How Kareena Likes Her Koffee For those who have enjoyed BFFs Kareena Kapoor and Karan Johar's banter on Koffee With Karan, the 'Koffee veteran' returns in the show's seventh season.

This time, she will share the couch with her older sister, Karisma Kapoor. 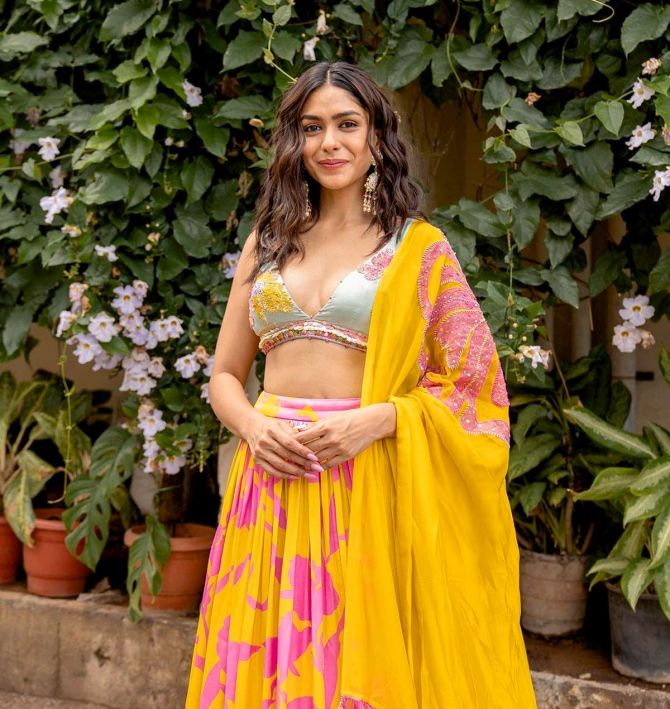 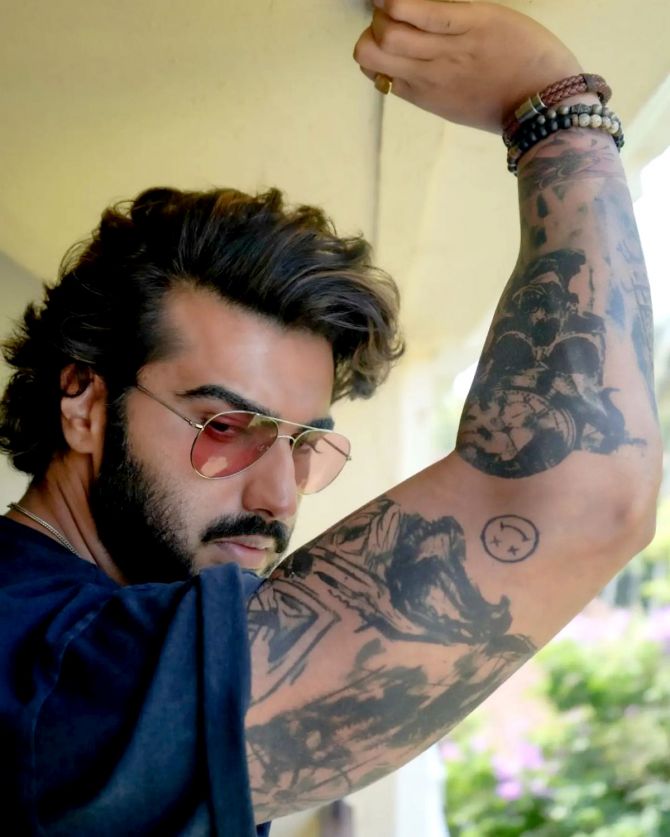 Arjun Kapoor shares his love for tattoos: 'For me, tattoos are a form of expression and I love it! It’s cool, sexy, beautiful and I dig it. I have always wanted to sport tattoos in my films and it is not a secret that I love tattoos deeply.

'For me, they are always personal. I’m always hunting for cool designs and talking to people about what my next one will be. So, Ek Villain 2 was an amazing project for me because I got to sport such insane tattoos that define my character and personality in the film.'

'Getting inked holds a different meaning for everyone, for me it was always about imprinting a part of your soul on to your body.

'With this film, I can safely say that I have been reunited with my love for body art and I thank Mohit Suri for covering me with tattoos that I will cherish forever. I already have 3 tattoos. Time to maybe get 1 more. Now.' After a refreshing break in the Maldives, Katrina Kaif heads to the gym to get rid of the holiday calories. 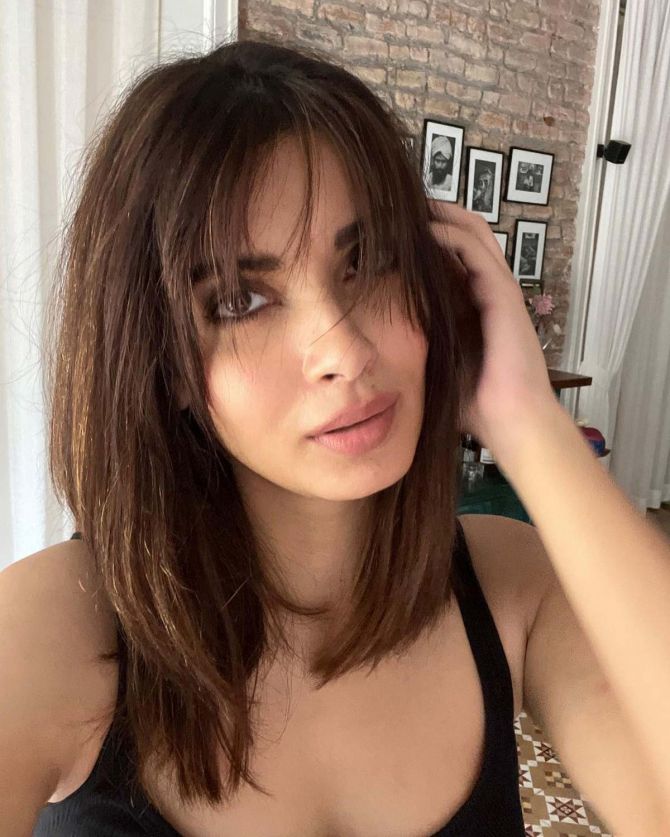 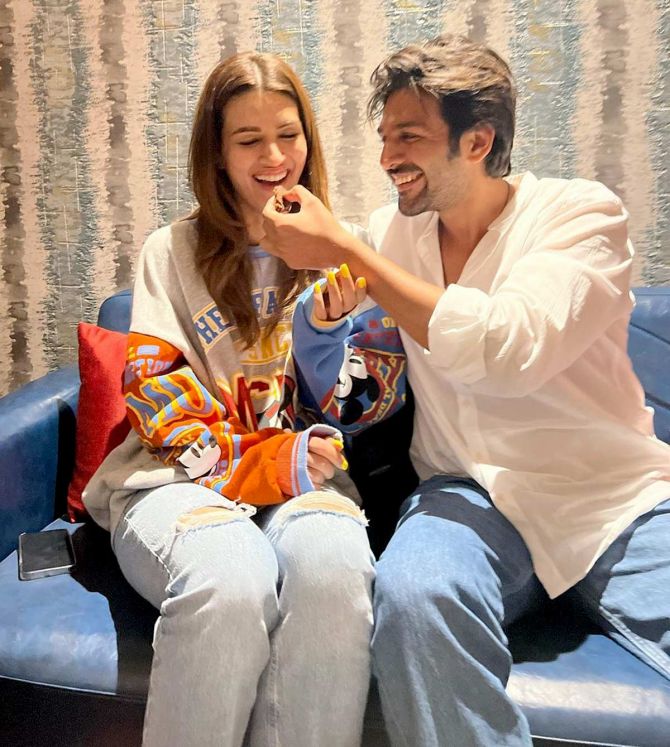 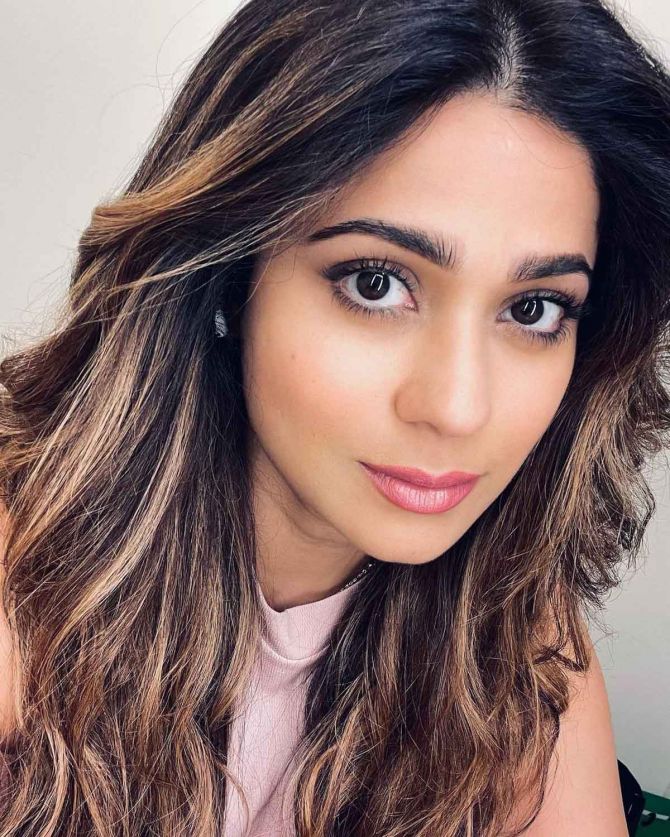 After announcing her break-up with Raqesh Bapat, whom she met on the sets of Bigg Boss, Shamita Shetty writes a cryptic message: 'She s both hellfire and holy water, the flavour you taste depends on how you treat her.' 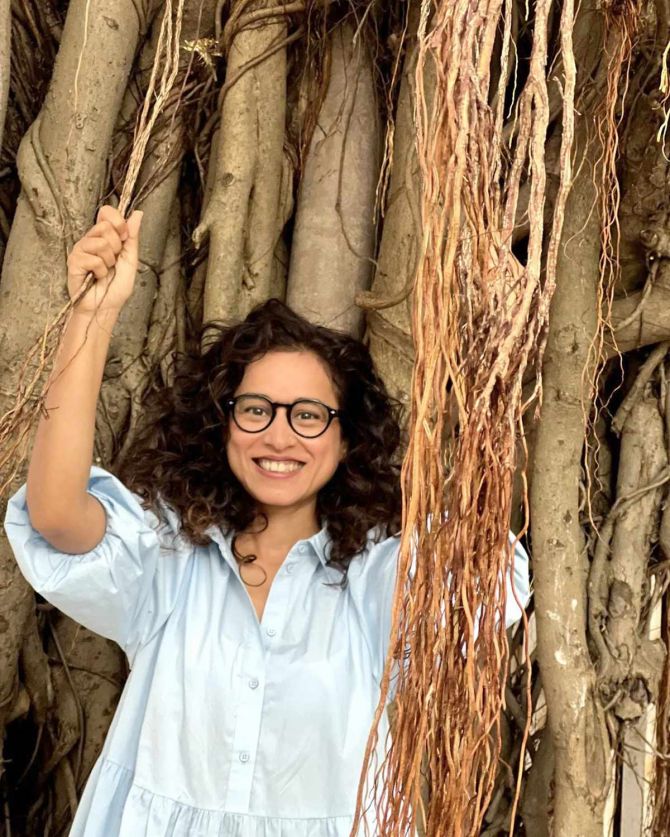 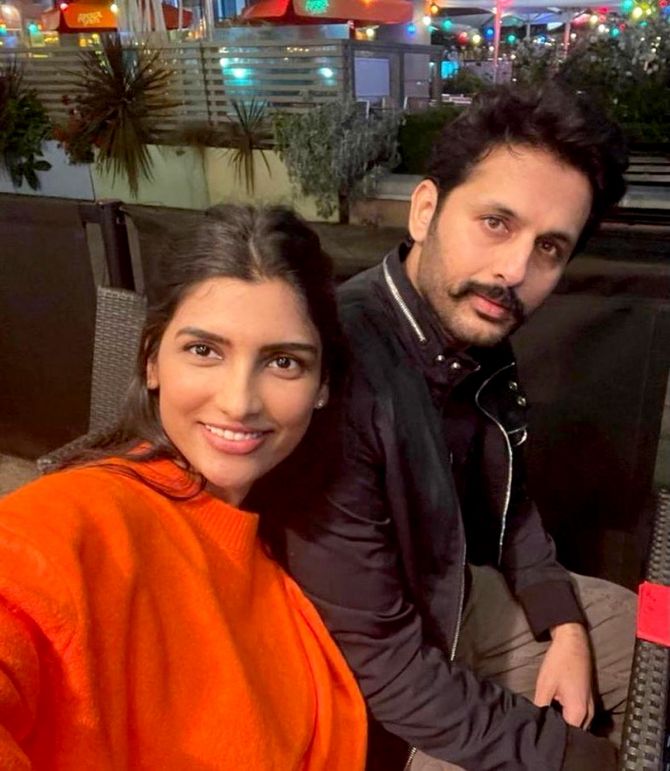 Telugu actor Nithiin, who got married in 2020, celebrates his second anniversary with wife Shalini Kandukuri. 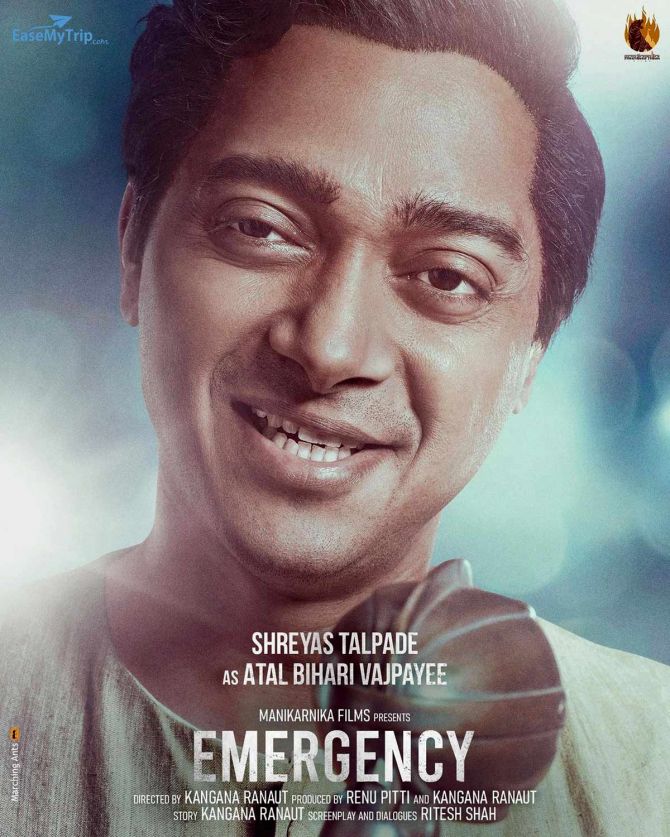 Earlier, we saw her as Indira Gandhi and Anupam Kher as Jaya Prakash Narayan. 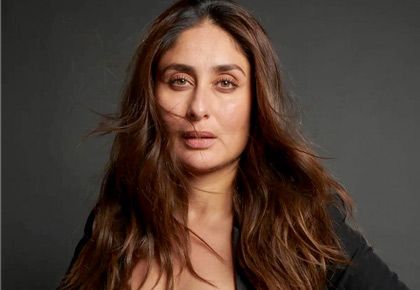