'Horror cinema will never be the same again'

'The death of Tulsi Ramsay signals the end of an era.' 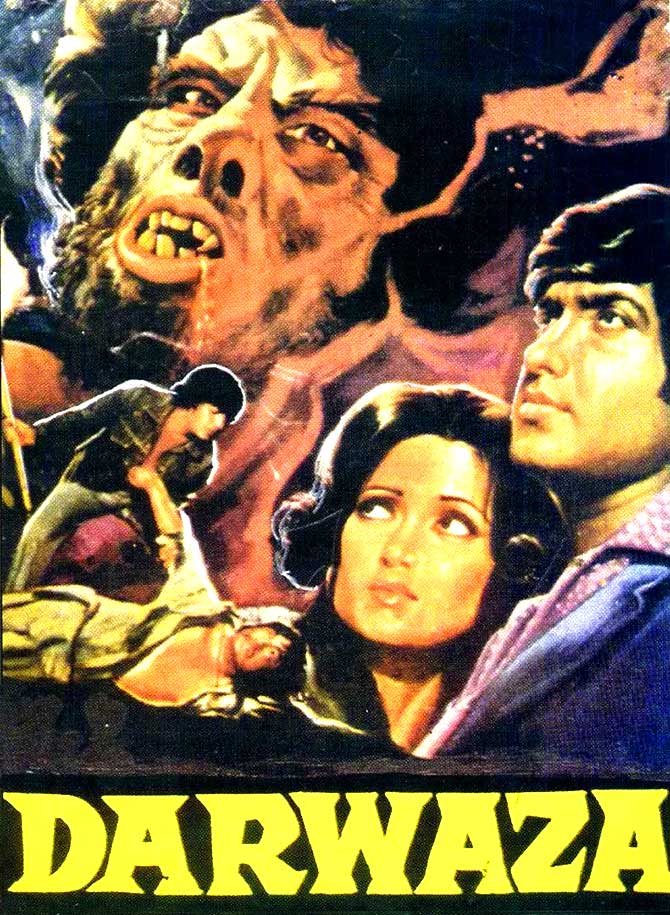 Tulsi Ramsay, the shiver-giver of the 1970s and 1980s who, together with his 6 brothers constituted a palladium of horror and supernatural thrills, is no more.

Known to make successful B-grade horror films, Tulsi Ramsay, who passed away on Friday, December 14, was a guiding force in the horror genre generating huge amounts of revenue from films that were made on a shoestring budget.

One of the Ramsay brothers's most successful films Do Gaz Zameen Ke Neeche was made at a budget of Rs 350,000 in 1971. It made profits close to Rs 4 million.

The Ramsays went on to make more than 30 horror films.

Tulsi Ramsay directed most of them including Andhera, Veerana, Purani Haveli, Aur Kaun. 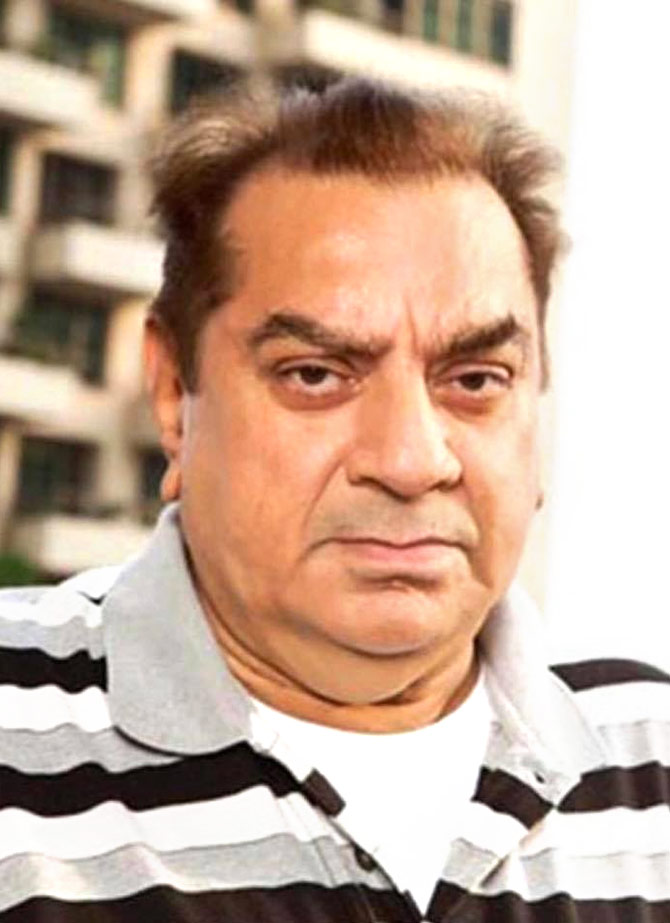 Actor Anil Dhawan, who featured in several of these films including Aakhri Cheekh, Darwaza and Andhera, recalls Tulsi as an affable, hardworking man of integrity.

"I was sorry to hear of Tulsiji's death. He was a very goodhearted person. Full of life and the driving force among the Ramsay brothers. He kept all the siblings together," Anil tells Subhash K Jha.

"They knew exactly what they wanted and how to get it from their actors. No time was wasted on the sets. All homework was done from beforehand. Tulsiji was a very sweet talker. He gave respect to everyone."

About the Ramsay films being considered downmarket, Anil lashes out, "What they did given their meagre budgets no one else could do. Their films made money, no matter what the budget. It is a shame we talk of 'A' films and 'B' 'C' films when the third class compartments in the Indian railways are gone. As far as I'm concerned. there are only the 'H' films and 'F' films. Hit or flop. And the Ramsays made hit films." 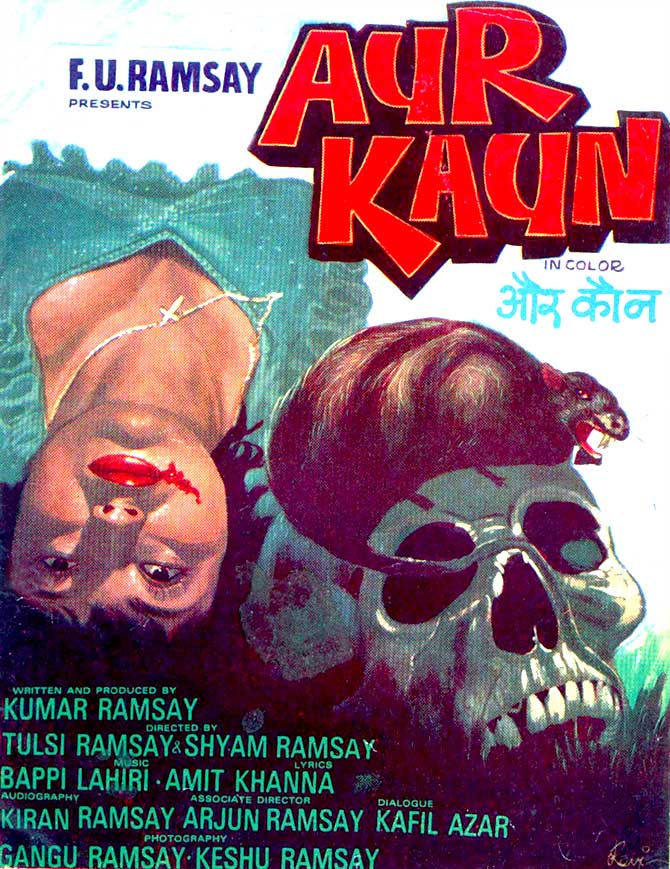 Bappi Lahiri, who composed music for many Ramsay movies, remembers Tulsi Ramsay as the patriarch of the family.

"After the death of the patriarch F U Ramsay, Tulsi kept the brothers together. He was a wonderful human being. I composed music for several of their films, all hits."

"When I composed music for Aur Kaun I got Saraswati Mata Lata Mangeshkar to sing the title song. Would she be part of anything of disrepute?" Bappida asks, rejecting the view that the Ramsay movies were sleazy.

"The death of Tulsi Ramsay signals the end of an era," he says. "Horror cinema will never be the same again."

In 2012, Ashum Ahluwalia made a critically acclaimed film, Miss Lovely, starring Nawazuddin Siddiqui on the horror-impact of the Ramsay brothers.

Ironically while Miss Lovely was regarded as a classy critique on a genre of cinema, the Ramsays were constantly scoffed at for peddling horror and sleaze.

When they did try to make a classy horror film Ghungroo Ki Awaaz in 1981 starring Rekha and Vijay Anand, it fell flat.

The Ramsays quickly went back to doing what they were best at.

Reacting to being portrayed as sleaze peddlers in Miss Lovely, Shyam, Tulsi Ramsay's brother, had said then, "Ramsay is a brand name. We are a reputed family with decades of cinema to our credit. The whole film industry knows it. If someone still chose to portray us as sleaze hawkers it is not our problem."