Holi Movies In The Last 10 Years

With examinations coinciding with the festival of Holi, this has traditionally been a lean period for Bollywood.

Only four Holi releases -- Race, Kahaani, Malamaal Weekly and to an extent, Sahib Biwi Aur Gangster Returns -- have succeeded at the box office.

This year, we will see Dirty Politics, Hey Bro, Badmashiyaan: Fun Never Ends and Coffee Bloom in theatres. While we await their fate, here's a look at the Holi releases in the past decade. 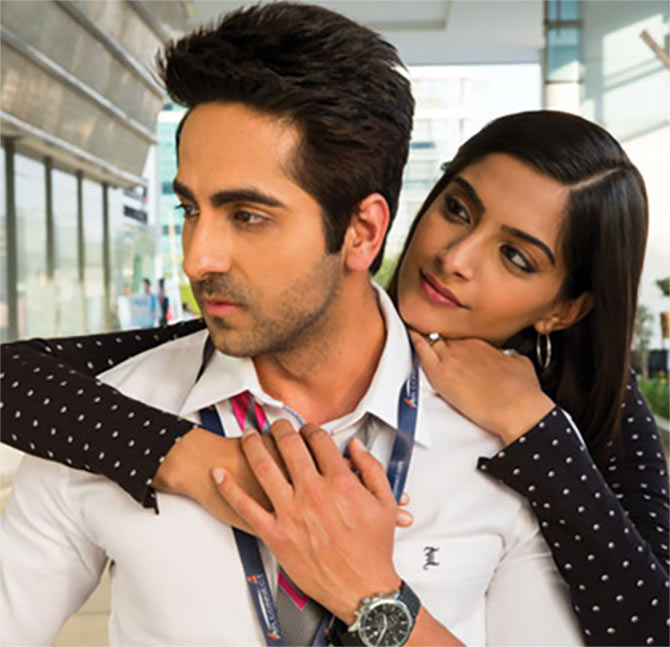 It was a decent film but flopped at the box office.

A year later, Ayushmann had the last laugh as his Dum Laga Ke Haisha is going great in the same season. 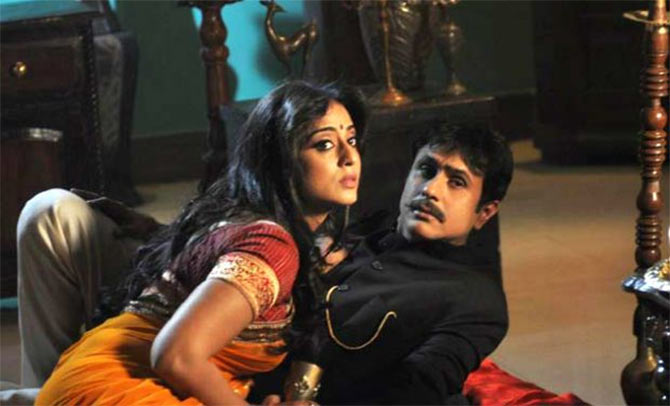 When Saheb, Biwi Aur Gangster Returns was announced with Jimmy Shergill and Mahie Gill returning for the sequel, the film carried some buzz. Irrfan's addition in the cast enhanced its prospects.

The Tigmanshu Dhulia film had decent initial takings and did well at the box office but it wasn’t a patch on the first film either in terms of audience appreciation or box office profits. 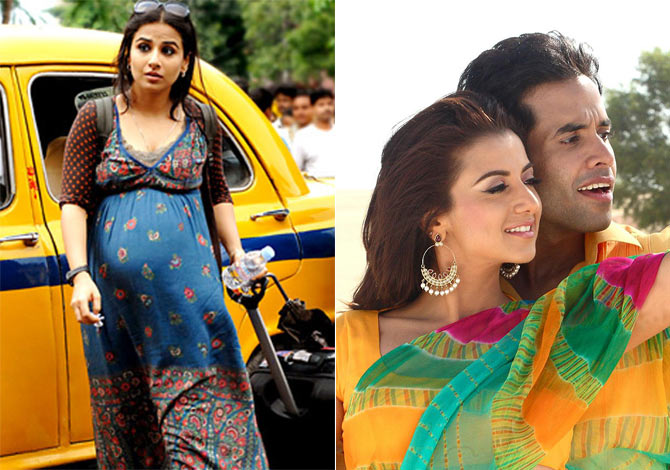 One of the biggest Holi successes is Kahaani, though the film had anything but a festive feel to it.

A thrilling revenge drama, the film was a surprise hit. 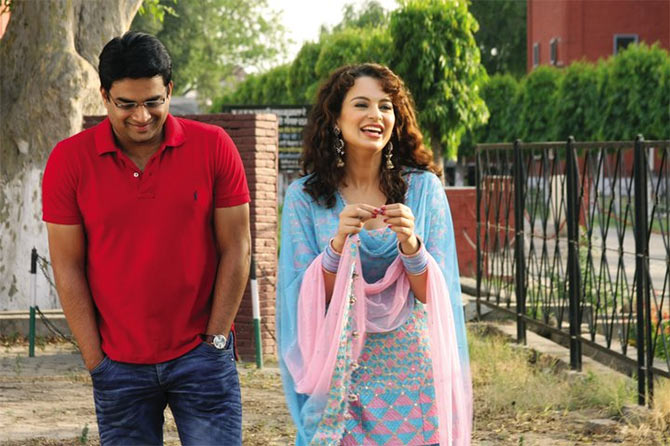 There was no Bollywood release on the Holi weekend.

Tanu Weds Manu, which opened a couple of weeks earlier, enjoyed a sustained run in theatres.

The R Madhavan-Kangna Ranaut starrer was the only film available, and audiences loved it. 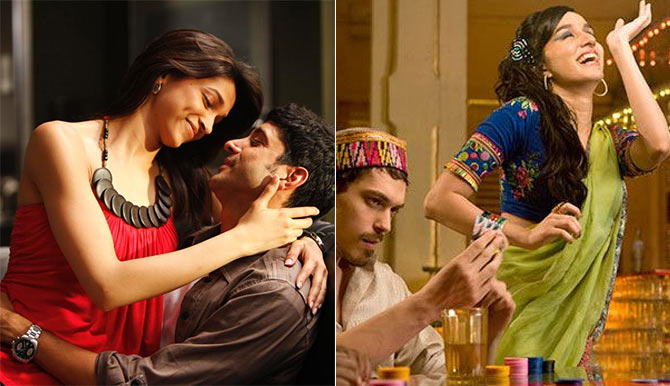 Two notable films released over the weekend but neither made any impact.

Karthik Calling Karthik presented Farhan Akhtar in a different avatar but was a flop.

Amitabh Bachchan-starrer Teen Patti was an even bigger flop. Shraddha Kapoor had to wait for another three years for Aashiqui 2 to come along and make her a star. 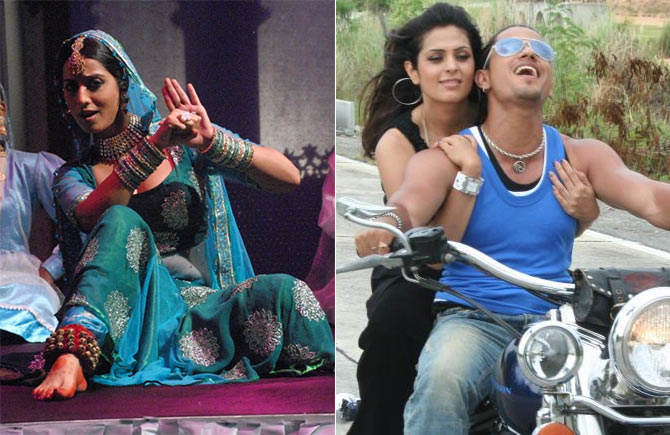 Anurag Kashyap's long-delayed film Gulaal had some relevance to the festival, and won much critical acclaim. 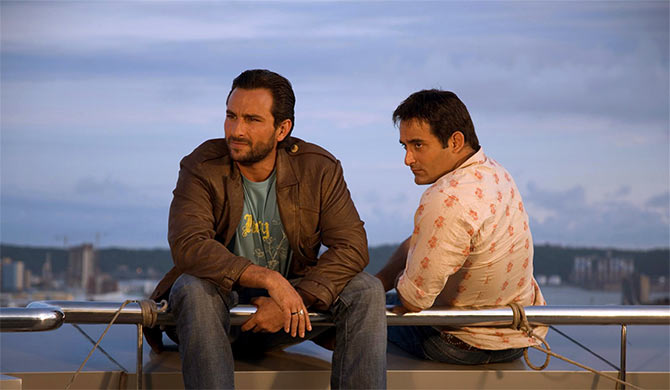 Abbas-Mustan's Race was a huge success at the box office.

Starring Saif Ali Khan, Akshaye Khanna, Bipasha Basu, Katrina Kaif, Anil Kapoor and Sameera Reddy, it is one of the most well-made action thrillers in Bollywood. 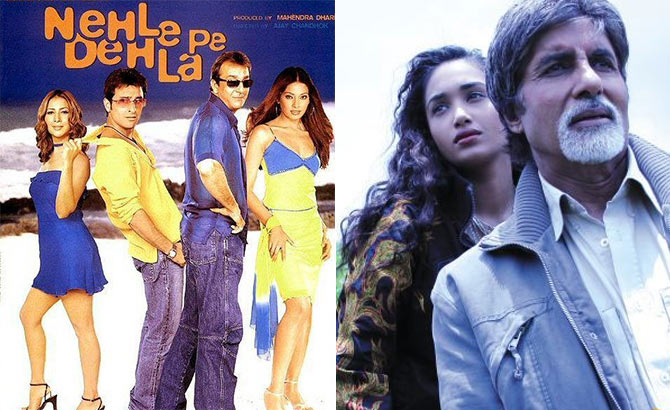 A year before Race, Saif Ali Khan and Bipasha Basu had another Holi release in Nehla Pe Dehla. It bombed at the box office. Sanjay Dutt also starred in the film.

The other release of the week -- Amitabh Bachchan's Nishabd -- got mixed reviews.

Ram Gopal Varma is still proud of his artistically shot film, but it was too unusual for audiences. 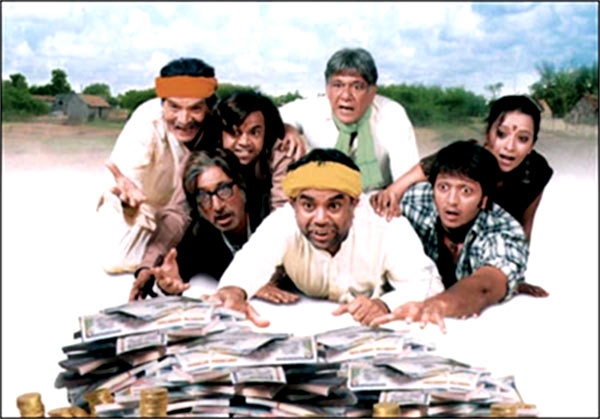 The comedy had good pre-release publicity, and a sustained run at the box office. 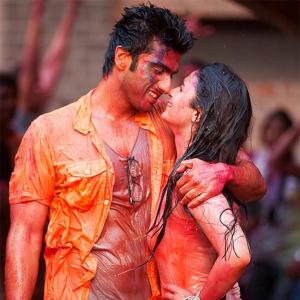