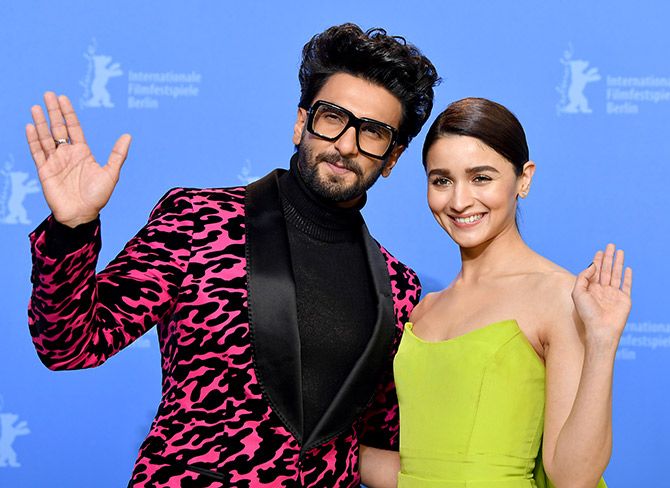 Ranveer Singh may sing on screen for the first time in his career for Karan Johar's Rocky Aur Rani Ki Prem Kahaani.

Alia Bhatt -- who has sung for Highway and Udta Punjab, and reportedly sung for S S Rajamouli's RRR -- will also contribute a song to the film.

Apparently, Alia and Ranveer will be singing a duet for the first film Karan is directing in five years.

'Saregama and Dharma have a relationship that dates to the early '90s when we came together for the film Gumrah,' says Karan, 'and then in 1998 for the musical hit Duplicate.'

Those films were produced by Karan's late father Yash Johar. Since Karan began producing and directing films, Sony Music has been the musical home for Dharma Productions. 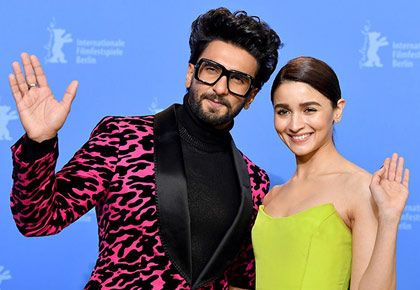