News
Business
Movies
Sports
Cricket
Get Ahead
Money Tips
Shopping
Sign in  |  Create a Rediffmail account
Rediff.com  » Movies » 'He was very confident that I would sing a Hindi song well' 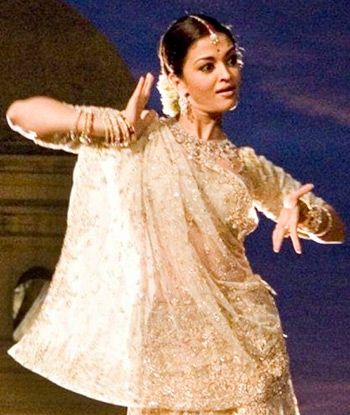 'Rahman sir keeps pushing himself. He keeps trying new things, whether it is his craft, music or sound... he is always learning.'

'He looks for opportunities to learn even from children.'

Chinmayi Sripada started her career with A R Rahman when she was only 15.

She has gone on to work with him for 16 years, and sung some of his best compositions.

As we celebrate Rahman's 50th birthday, Chinmayi tells Patcy N/ Rediff.com -- and even sings -- the best of Rahman.

I first sang for for Rahman sir in a film by Mani Ratnam called Kannathil Muthamittal (2002); I sang the title track. The film won six National Awards and I got the Tamil Nadu State award.

The year before that, I had won a singing competition called Saptasawarangal on Sun TV, where I met (singer) Srinivas, who sang Kaisi Hai Yeh Rut from Dil Chahta Hai.

He liked my voice.

I met Rahman sir because of Srinivas, who was working very closely with him.

When I met Rahman sir, he immediately gave me a tune that he had recorded. I sang it, he liked it and that was my first meeting with him.

After that, I have worked with him on many songs.

Since I was 15, he treated me like a child. He has a way of knowing when people are nervous and has a very nice way of handling it.

I still get nervous if I have to sing in front of him. It takes me a while before I can relax.

I have sung around 40 songs for him in three languages -- Tamil Telugu and Hindi -- over two decades but I still get nervous. 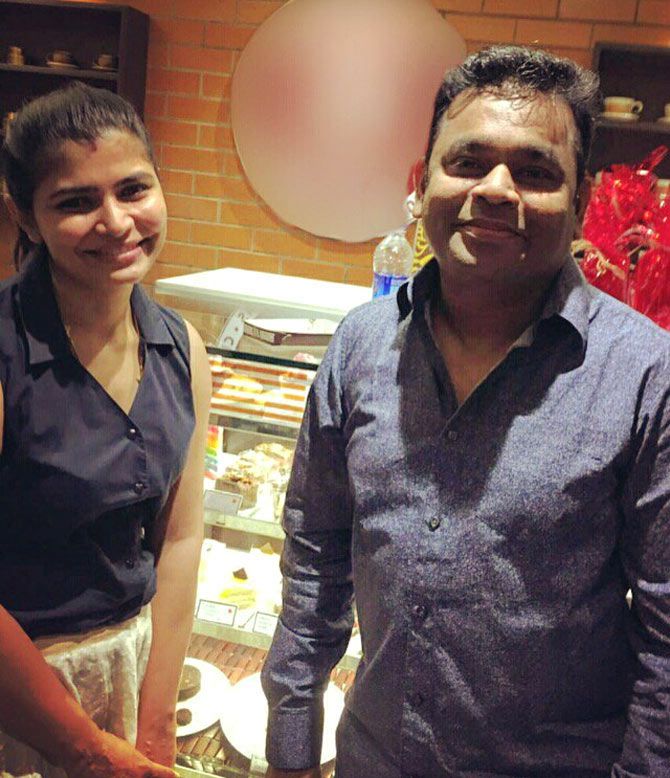 Rahman sir works a lot with kids -- he uses them for the chorus -- even though he says it's hard working with them.

He gives them space and is playful when required.

He is very exacting when he works with technicians but in all these 16 years that I have worked with him, I have never seen him lose his temper even once.

We all have our bad days and if he knows that we are having one, he has a sweet way of telling his singers, 'I am recording and I can hear it my headphones that it is not good.' If I say, 'Oh God! I am not getting it, what am I doing?,' he will immediately say, 'Don't worry, you are singing really well.'

It's not just with me but he does that with every singer. He motivates and inspires them.

If you get tired, he will somehow work his magic. I really don't know how he does it.

He is soft-spoken, polite and extremely respectful of others.

My first Bollywood break was also thanks to Rahman sir. He gave me a Holi song in Mangal Pandey. He was very confident that I would sing a Hindi song well.

My got recognition in Bollywood with Tere Bina from Guru. He had liked my voice in a particular song and he kept it in mind. That's how he selected me for this song. That's how Maiyya Maiyya and Maiyya Yashoda also came to me.

Sometimes, his tunes are difficult. His songs are not structured, they don't follow a set pattern. It is not a mukhda (chorus) and antara (verses) but his songs have repeated mukhdas after every antara. He broke the mould. You don't know where the song starts and where it ends.

Rahman sir keeps pushing himself. He keeps trying new things, whether it is his craft, music or sound... he is always learning.

He looks for opportunities to learn even from children.

If the child says something that he likes, he will acknowledge it and say that he would like to do it.

His willingness, his openness, his broad-mindedness to learn at his stature is a distinct quality from other composers.

There is a myth that Rahman sir only works at night. He works through the day and night, so it depends what time slot you end up working with him. Besides nights, I have sung for him in the morning and at noon too.

I think he's the first composer to work at night and that's why it's spoken about so much.

I have seen Rahman sir's children -- his house is above his studio, and his children would come down sometimes to the studio. His son Ameen has been knocking before entering since the age of three! He's very cute. I have seen his daughters, Khatija and Rahima.

Once I was recording with Rahman sir for a Bharatiraja film and the song was set in Raag Durga. I had sung some bits and come out. Forty minutes later, Rahman sir played the Raag Durga on the piano and took off he in his own zone. It was like a private concert, where he was playing and I was listening. I still cannot forget that day. I had tears in my eyes.

Rahman sir has a sweet sense of humour. He chuckles a lot and is very friendly.

Every time I meet Rahman sir, it's a fan moment for me. I don't take the fact that I am working with him lightly.

I get excited every time I see and work with him. But I don't embarrass him. 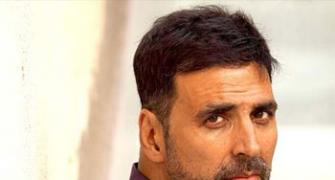 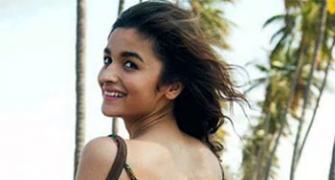 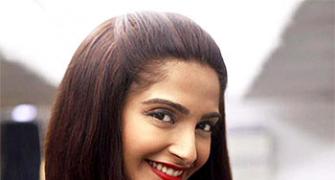 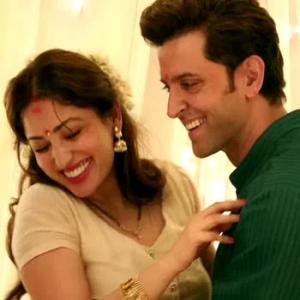 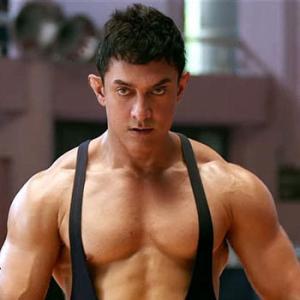