Dhanush made quite a splash at the Los Angeles premiere of his new film The Gray Man, as he rubbed shoulders with Ryan Gosling, Billy Bob Thorton and Chris Evans.

But guess who stole the show from the Tamil superstar?

His handsome young sons, Yathra and Linga, who accompanied him on the red carpet. 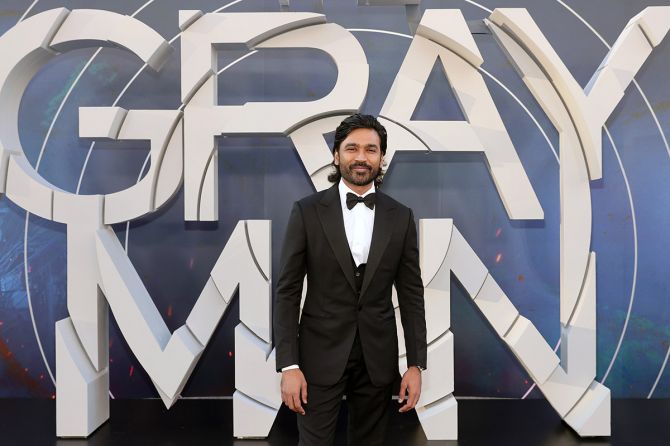 Dhanush cuts a sharp figure on the red carpet. 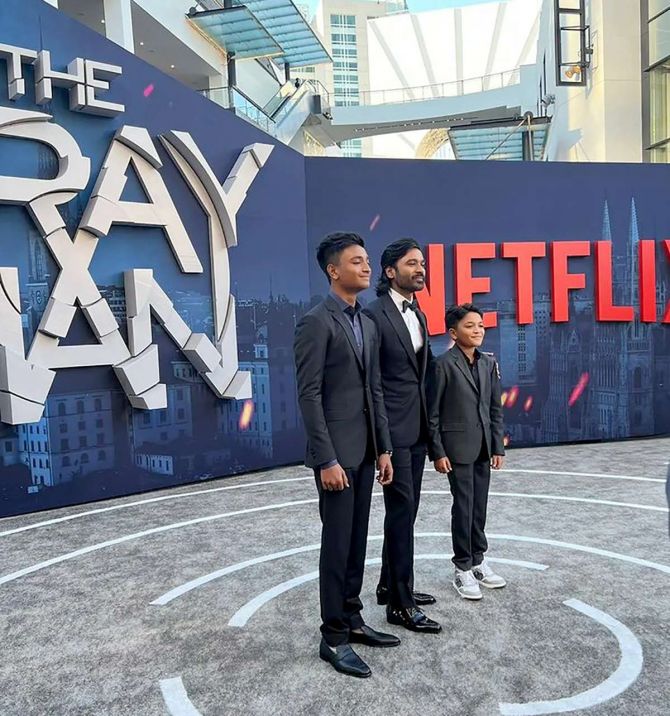 Dhanush captions this picture proudly, 'When you realise they have completely stolen the show from you. At #TheGrayMan premiere with Yathra and Linga.' During an audience interaction ahead of the premiere, Dhanush had everyone in splits, when he spoke about how he got the film, saying, 'he had no idea how he landed the project'. 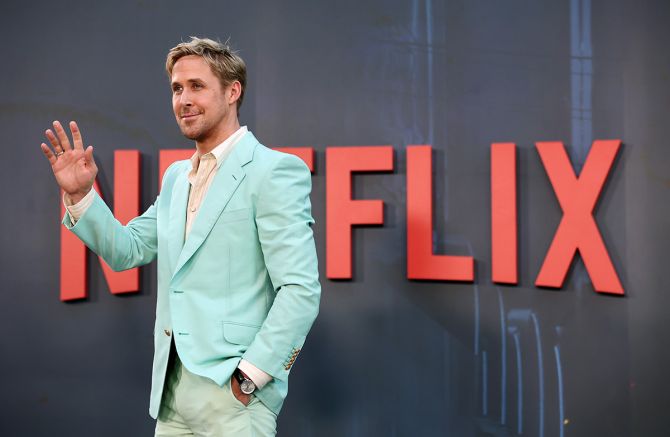 Ryan Gosling plays a CIA black ops mercenary, who is forced to go on the run after uncovering incriminating secrets about the agency. 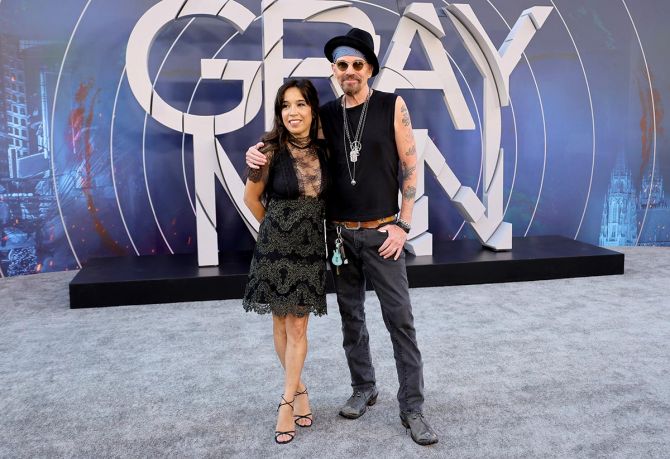 The Russo Brothers have collaborated with Chris Evans quite a few times, in the Avengers and Captain America movies. 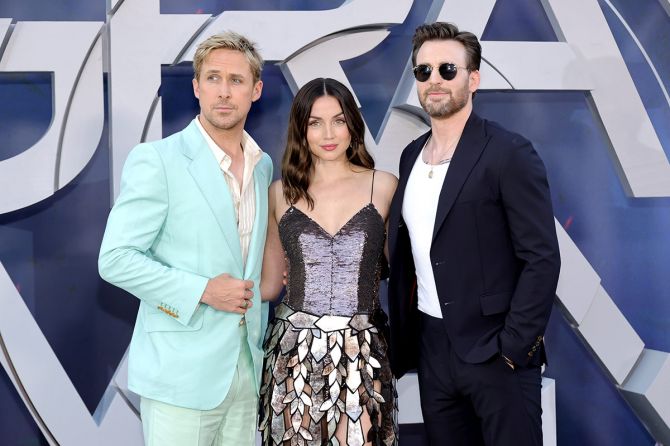 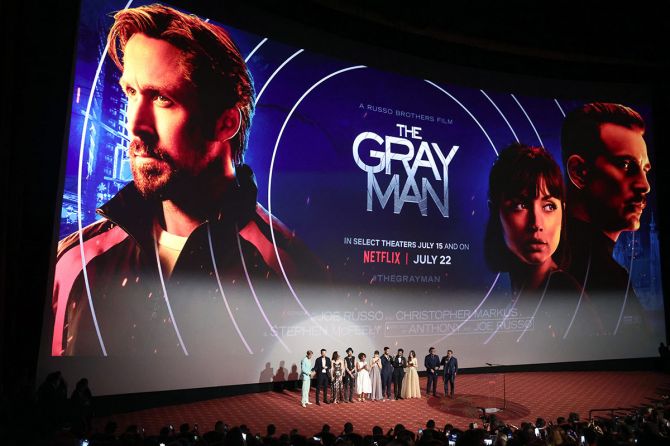 The Gray Man streams on Netflix from July 22. 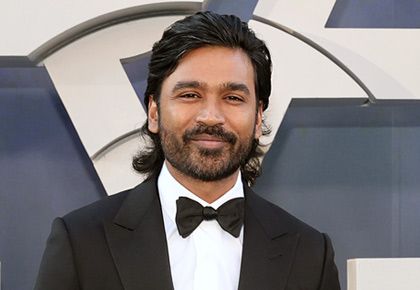