Guess who didn't turn up for Chiranjeevi's birthday party?

The Telugu superstar himself!

As Chiranjeevi turned 63 on August 22, a grand birthday celebration was held in Hyderabad.

The Telugu superstar was missing from the event, but his star son and nephew made up for his absence. 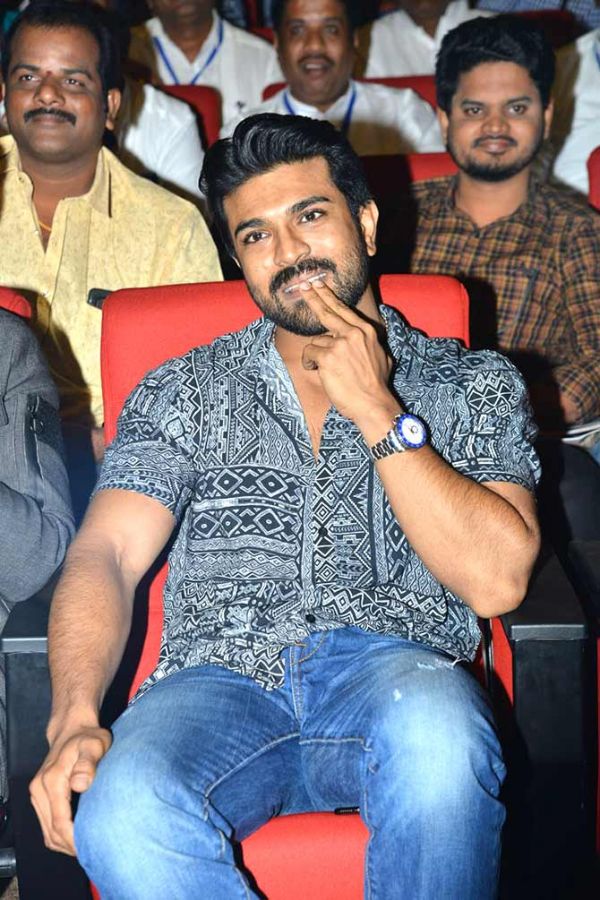 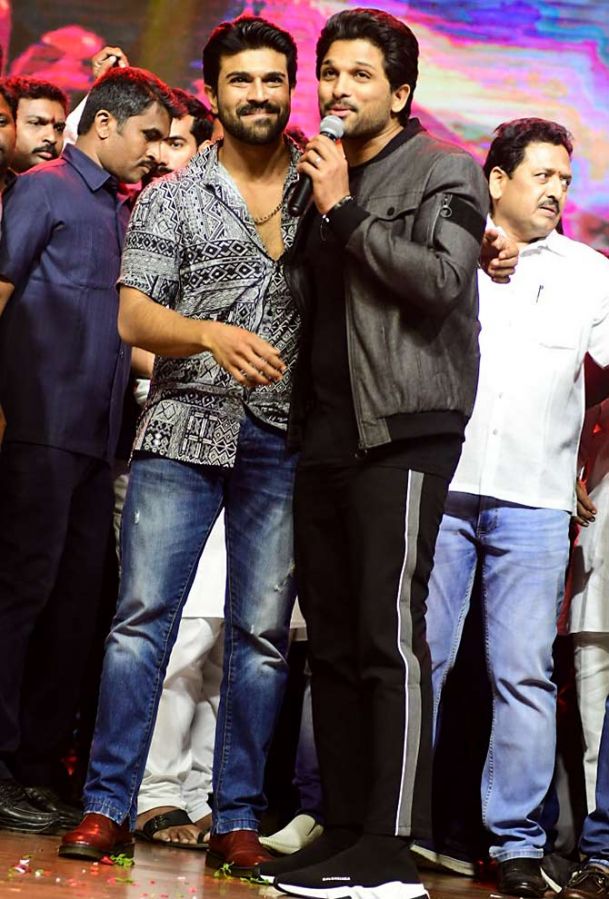 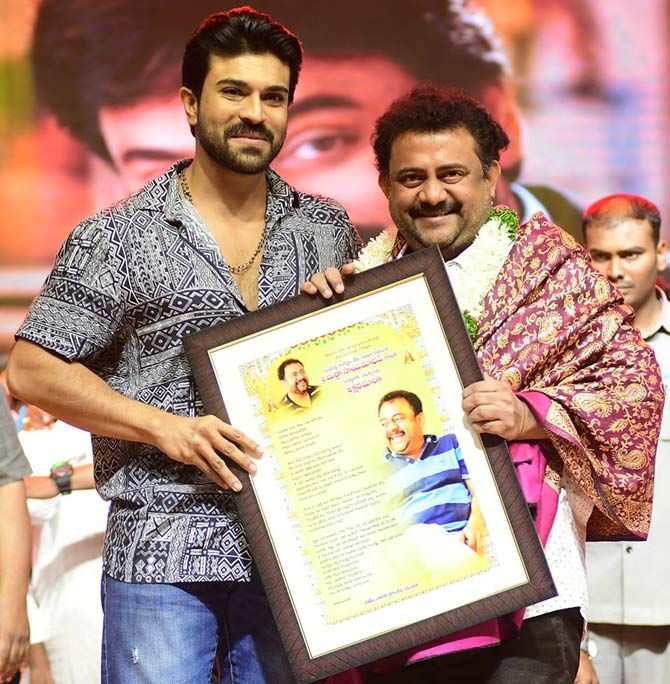 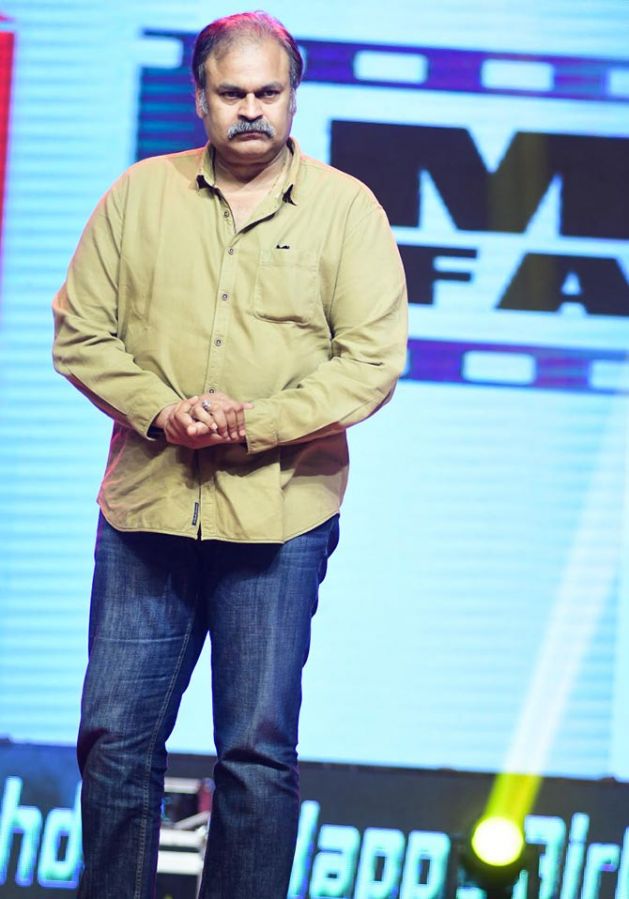 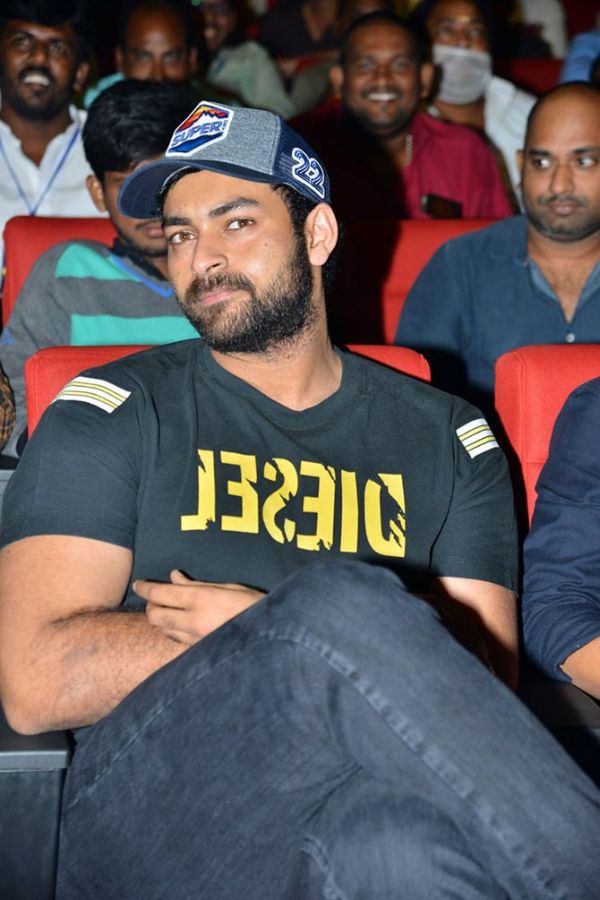 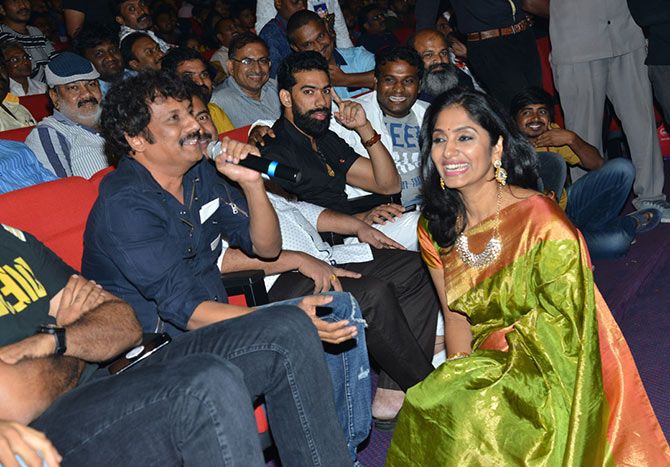 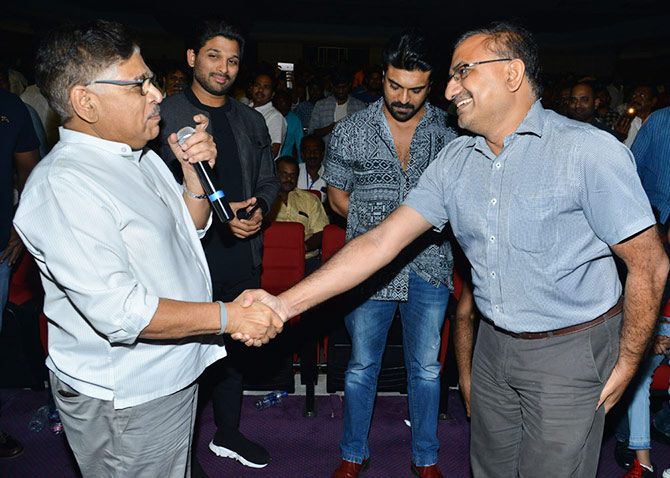 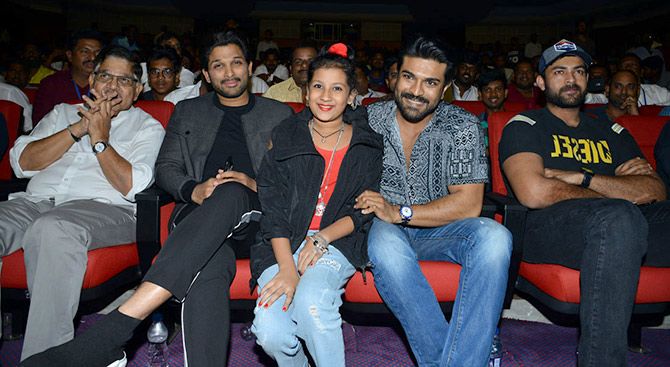 A performer with the stars. A glimpse of the evening's performance. 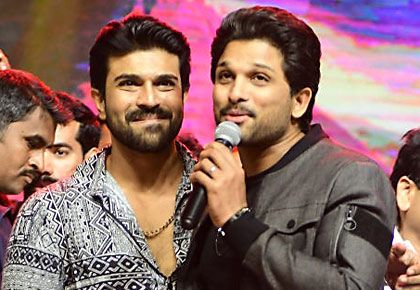 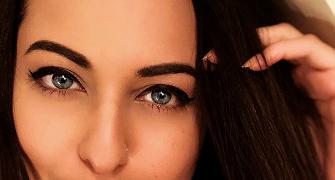 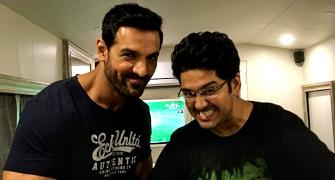 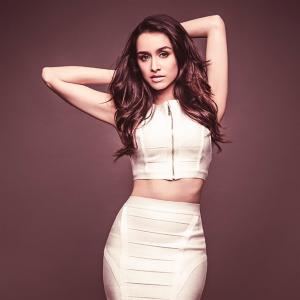 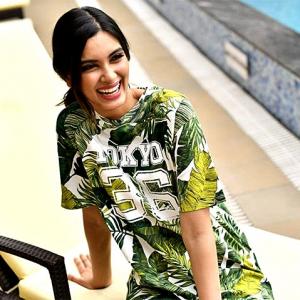