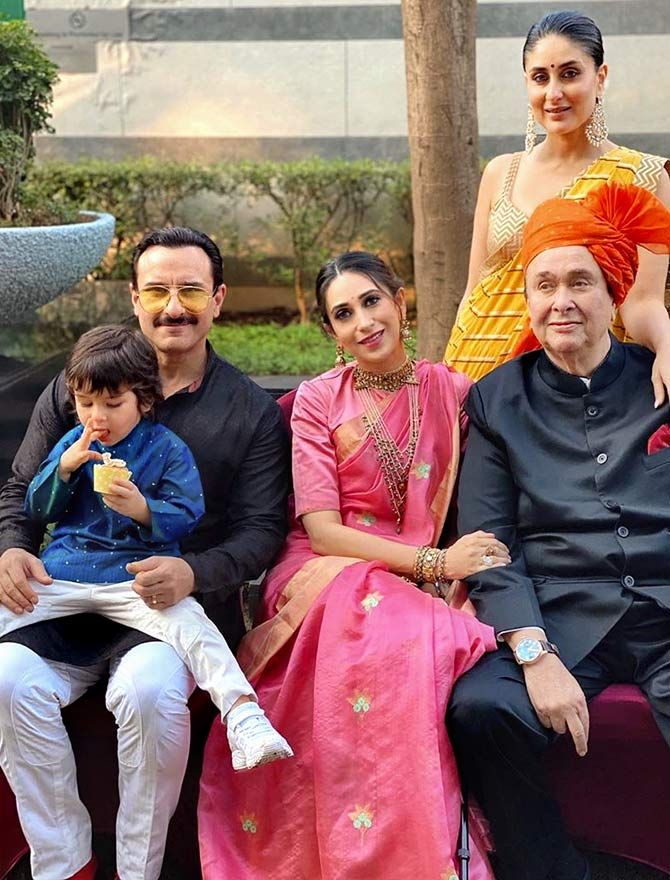 "It’s always been like that in the Pataudi family," a source tells Subhash K Jha. "Mansur Ali Khan Pataudi studied in England, followed by his son Saif and daughters, Sabaa and Soha. Saif’s children Sara and  Ebrahim from his first marriage (with Amrita Singh) went to boarding school. Now, it will be Taimur’s turn.”

But here's the catch: Taimur’s doting father is not too keen on sending his son away.

"Not Saif, but it is Kareena who is adamant that Taimur be sent off after a certain age. She feels the constant media attention is not right for Taimur. And she is right. Saif isn’t so sure he wants his youngest son to spend his growing years away from family. Saif hardly got time to spend with Sara and Ebrahim, and he does not want to miss out on Taimur’s growing up years." 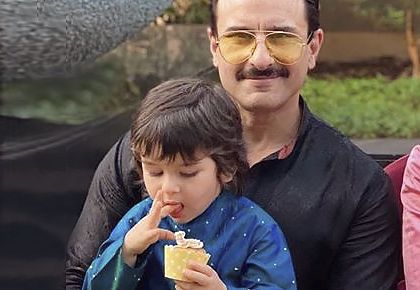