News
Business
Movies
Sports
Cricket
Get Ahead
Money Tips
Shopping
Sign in  |  Create a Rediffmail account
Rediff.com  » Movies » 'Godard is never of the past'

'Godard is never of the past'

'He provokes you intellectually so hard that you really break out of your shell and come up with something creative.'
'He can extract a creation out of you, such is the power of Godard and his films.' 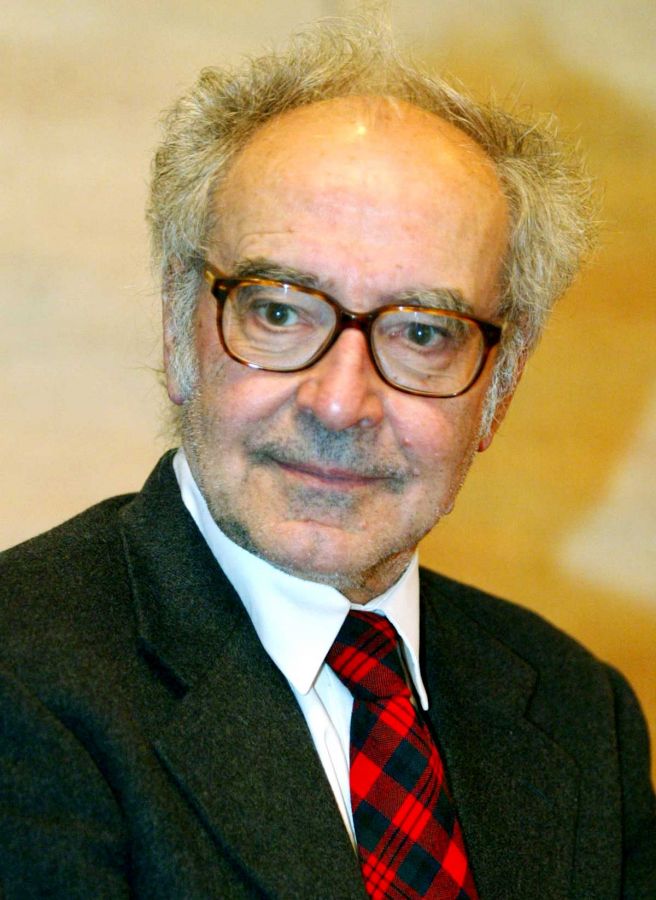 Director Amartya Bhattacharyya was promoting his film Adieu Godard on social media when he learnt about the demise of legendary French-Swiss film-maker Jean-Luc Godard.

"I was just sharing a couple of posts on Facebook and suddenly, I saw this news. It was like a surreal shock out of nowhere and it took some time for me to realise that it actually happened," Bhattacharyya tells PTI.

Godard, who started his movie career in the 1950s as a film critic, is regarded as the proponent of the French New Wave film movement that paved the way for transformation of world cinema.

Swiss news agency ATS quoted Godard's partner, Anne-Marie Mieville, and her producers as saying he died peacefully and surrounded by his loved ones at his home in the Swiss town of Rolle, on Lake Geneva, on September 13. He was 91.

The name of Bhattacharya's critically-acclaimed Odia movie, which was released on September 2, suggests that it is a tribute to Godard but not a quintessential homage to the film-maker.

Shot entirely in Odisha, Adieu Godard follows the story of an old man named Ananda (Choudhary Bikash Dash), who is addicted to pornography and secretly watches adult films with other men in the evening.

One day, he accidentally brings home a DVD after assuming it to be pornography, but it turns out to be Breathless, Godard's debut film.

Ananda gets attracted by the newness and gradually develops an obsession.

Then he attempts to host a film festival on Godard in their village.

According to the Bhubaneswar-based director, people should not lament Godard's demise or passively remember the director but must celebrate him with newness in films, ideas and creativity.

"Because that's what Godard is all about. He is never of the past," he added.

Bhattacharya said Godard's impact on world cinema is tremendous and the films had an influence everywhere, even India.

"I've seen Godardian influence in even mainstream cinema of India," he said. Film-maker Anurag Kashyap, who regards Godard as one of his cinematic influences, also remembered the master.

He shared a black-and-white photo of Godard from the set of his 1961 film A Woman Is A Woman on his Instagram Story.

Film-maker-archivist Shivendra Singh Dungarpur condoled the death of the legendary director on Twitter.

'Jean Luc Godard is no more can't believe cinema without him finally met him as part of FIAF (International Federation of Film Archives) in Lausanne... after writing letters chasing him I got a post card back from him which just said Godard,' added Dungarpur.

To Bhattacharyya, Godard was not just the God of French New Wave Cinema, but the 'God of Cinema'.

"Even the Indian New Wave Cinema has a lot of elements of Godard. Iranian and Russian cinema may have a lot of ingredients of Godard," he says.

Godard instilled in him the courage to break the structures, the normal and traditional forms of cinema and explore beyond the obvious, added Bhattacharyya.

"He provokes you intellectually so hard that you really break out of your shell and come up with something creative. He can extract a creation out of you, such is the power of Godard and his films," he says.

Bhattacharyya was also impressed by Godard's interviews, especially because they were simple words and thought-provoking.

The 35 year old, who has watched Godard's films such as Breathless and Our Music, says these movies have left an indelible mark on his psyche.

Bhattacharyya said he is also deeply inspired by the grammar and structure of Godard's films.

"There are several film-makers who keep on repeating themselves once they get success because that is the root of their achievements. But Godard never did that. He even broke his own form. You have to break yourself continuously and arrive at something new. This cycle of construction and deconstruction is inherently creative," he adds. 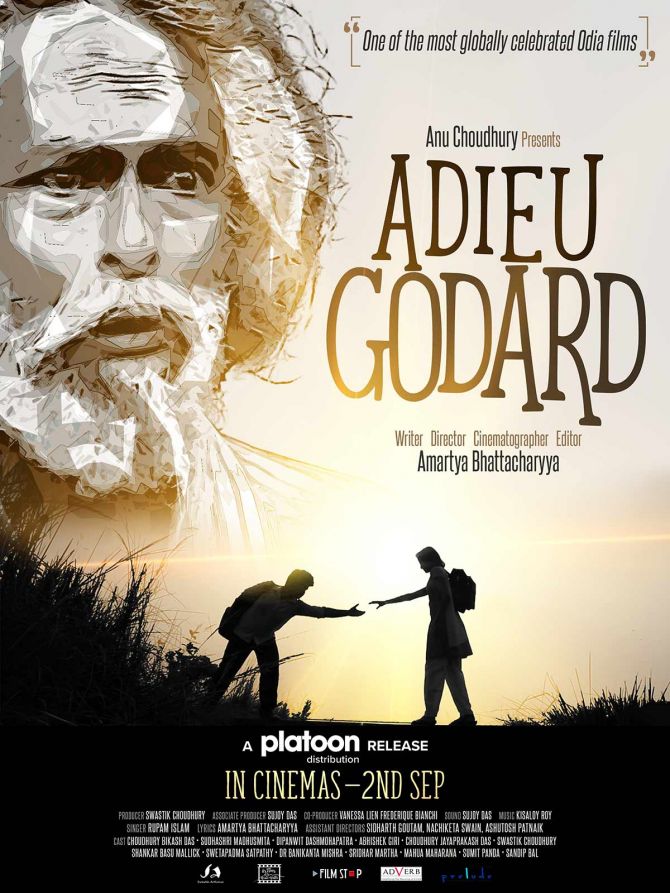 Bhattacharyya said he wanted to meet his idol and show him Adieu Godard.

"Unfortunately, I didn't have the fortune to talk to him in person. We had sent the film to Godard's office, but I'm not sure if he ever had a chance to watch it."

Last year, Godard was honoured with the Lifetime Achievement Award at the International Film Festival of Kerala.

He participated in the ceremony virtually as he was unable to travel due to the COVID-19 pandemic. Acclaimed Indian film-maker Adoor Gopalakrishnan had accepted the award on his behalf.

Godard Pala Yathrakal (Many Journeys of Godard), a book on the late film-maker by film critic G P Ramachandran and published by the Kerala State Chalachitra Academy, was also released at IFFK.

Godard's last directorial was The Image Book, which released in 2018. 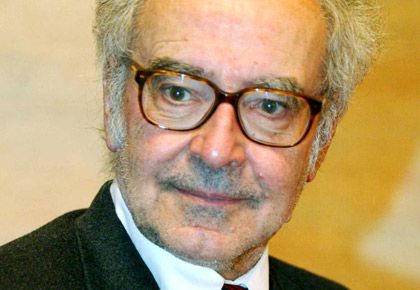 Hemarghya Bal
Source: PTI© Copyright 2022 PTI. All rights reserved. Republication or redistribution of PTI content, including by framing or similar means, is expressly prohibited without the prior written consent.
COMMENT
Print this article 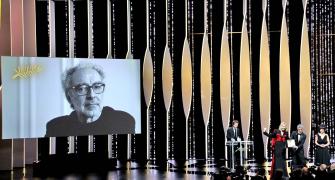 Jean-Luc Godard Passes Into The Ages 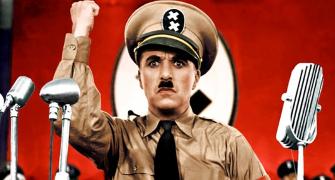 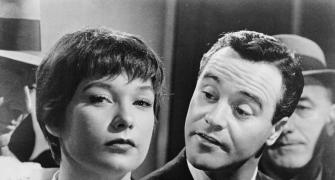 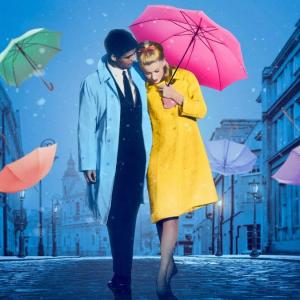 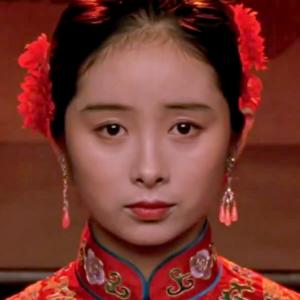