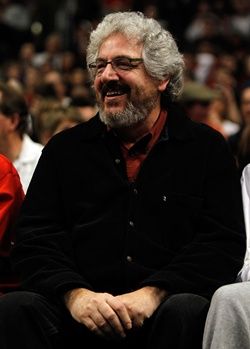 The veteran Hollywood star breathed his last in Chicago, US.

He was diagnosed with the disease in 2010.

Ramis is best known for his roles in the comedies Ghostbusters, which he also co-wrote and appeared in with fellow Second City (comedy club) alums Dan Aykroyd and Bill Murray, and Stripes.

His other notable works as a director include 1993 philosophical comedy film Groundhog Day and his directorial debut Caddyshack.

He is survived by his wife Erica, sons Julian and Daniel, daughter Violet and two grandchildren. 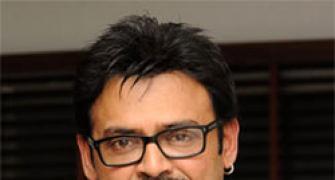 Venkatesh to play Mohanlal's role in the Telugu remake of Drishyam 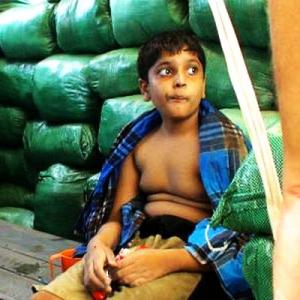 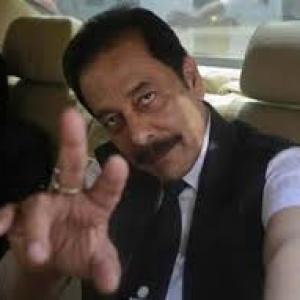