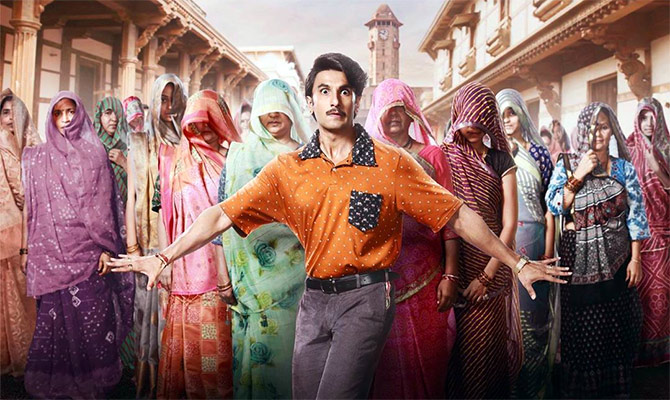 The humorous entertainer set in Gujarat is directed by debutant Divyaang Thakkar and stars Ranveer as the titular character.

The actor, who is known for his on-screen transformations, sports a thin moustache in this film.

Jayeshbhai Jordaar will be produced by Maneesh Sharma who directed Ranveer in his debut film Band Baaja Baraat. 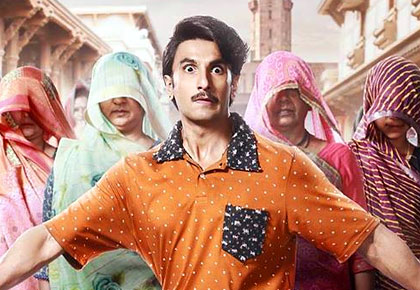 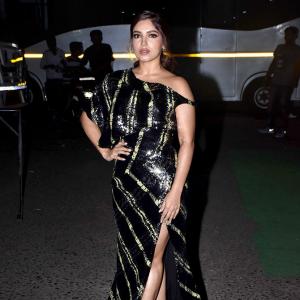