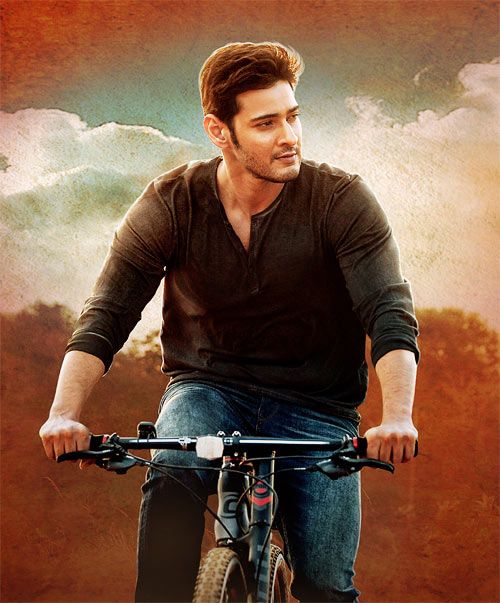 Mahesh Babu's next film Srimanthudu will see the actor playing a business tycoon.

Shruti Haasan who did a special number opposite the young Telugu star in his previous film Aagadu, will play the female lead.

Poorna will be doing a special dance number.

The rest of the cast includes Brahmanandam, Jagapathi Babu, Sukanya, Rajendra Prasad and Sanam Shetty. Rahul Ravindran will be seen doing a cameo in the iflm.

The music is composed by Devisriprasad.

It is said that the film's satellite rights have been purchased by Zee network for a whopping amount. 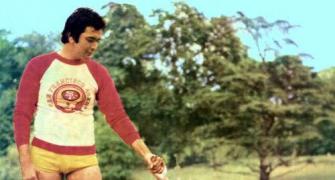 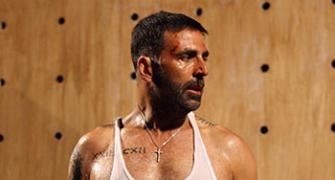 Akshay and Siddharth slug it out in Brothers 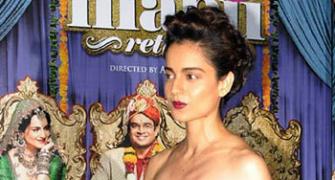 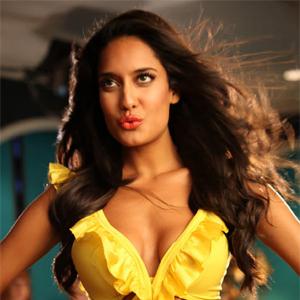 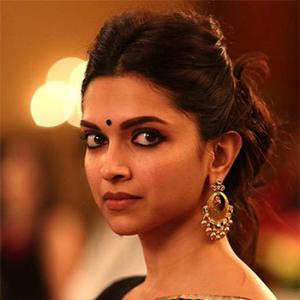