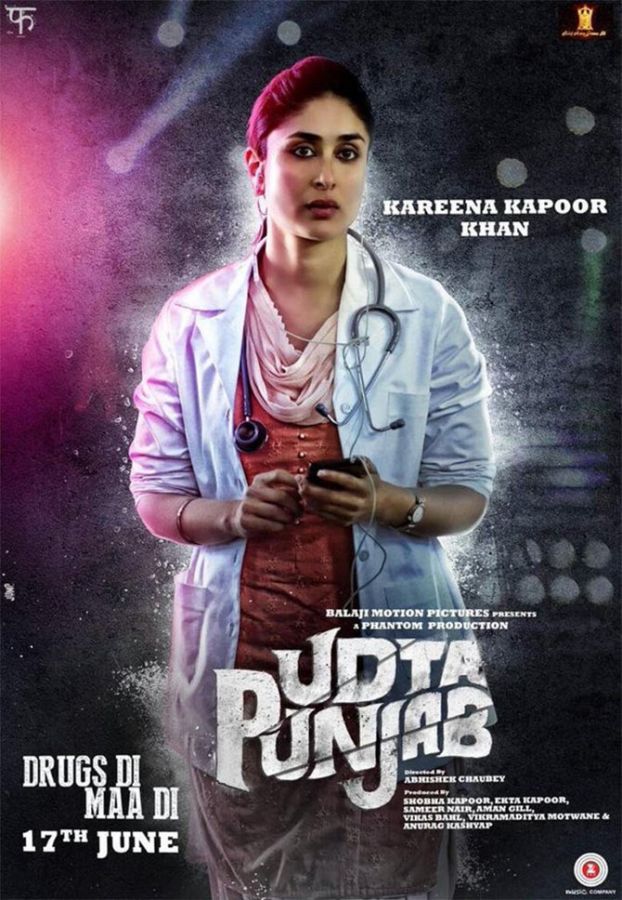 Alia Bhatt ‏shared it on Twitter, above, and wrote: ‘My fav.. Kareena Kapoor Khan!!!!’

Directed by Abhishek Chaubey, the film will release on June 17. She shared a picture of herself with co-star Vin Diesel, above, and wrote, ‘from my most fav scene in the movie...magical day; magical people’ Meanwhile, director D J Caruso ‏shared a picture of herself with co-stars Ruby Rose and Rory Mccann and captioned it, ‘As dolly track goes down #rubyrose & #DeepikaPadukone shudder with fear as #rorymccann hovers #xandercagereturns.’ 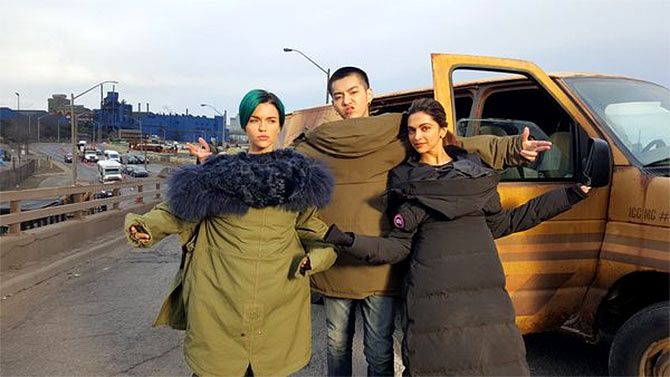 Sidharth shared a picture, above, and wrote: ‘It's a film wrap ! Thank u @nityamehra19 n team for all the hard work and fun,special film fond memories great experience! #crew #love #BaarBaarDekho’

The film expected to release on September 9. 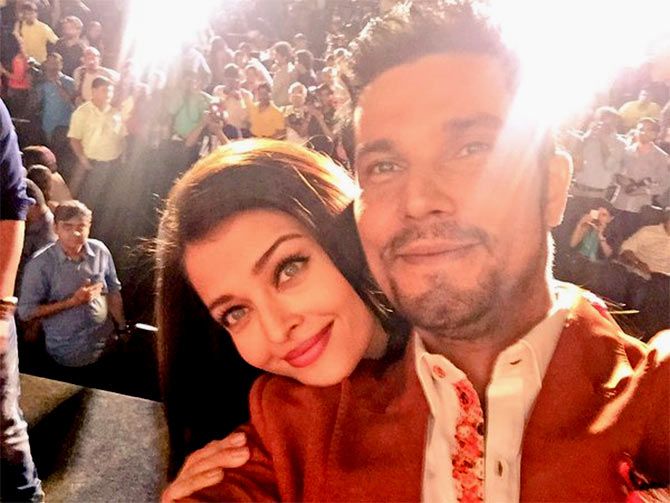 Aishwarya Rai Bachchan and Randeep Hooda have launched the trailer of their upcoming film Sarbjit in Mumbai.

Randeep shared a picture from the trailer launch, above, and wrote: ‘At #SarbjitTrailer launch with my onscreen sister, the resplendent #AishwaryaRaiBachchan #Sarbjit #gratitude & #love.’

The film will release on May 20. 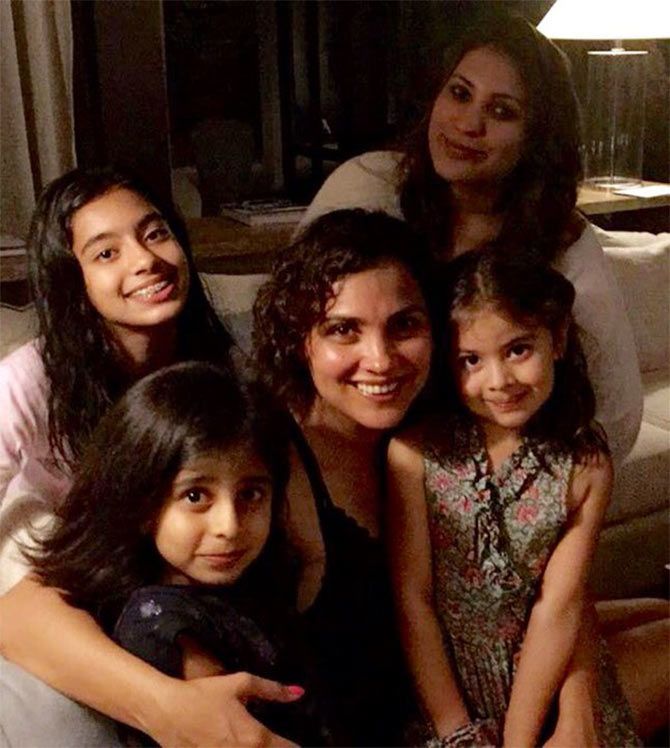 Lara Dutta, who will turn 38 on April 16, is holidaying with her family in Mauritius.

She posted a picture, above, and tweeted: ‘Birthday week!! #whoruntheworld? #family #goodtimes!’

Lara will be next seen in Azhar, which releases on May 13. 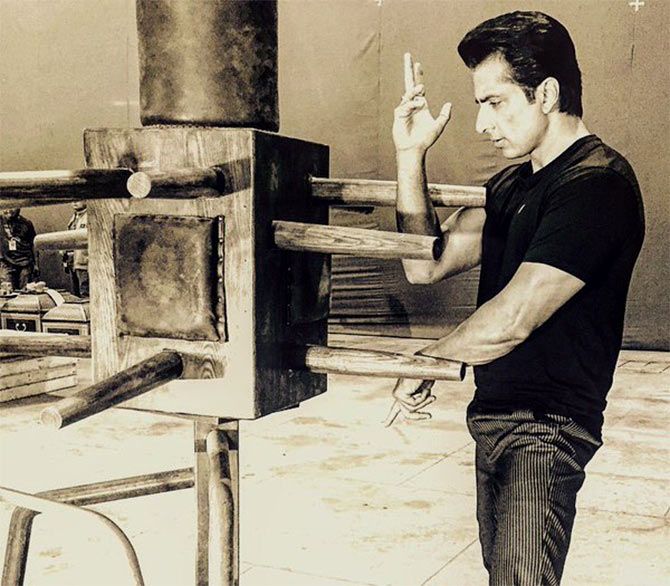 Sonu Sood has started shooting for the next schedule of Jackie Chan starrer Kung Fu Yoga in Beijing.

He shared a picture, above, and tweeted: ‘Kungfu practice in between the shots. #Beijing #kungfuyoga’

The film, which also stars Amyra Dastur, Aarif Rahman and Zhang Yixing, is expected to release later this year.