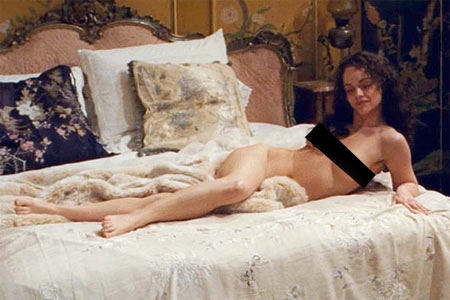 In a recently released clip of the movie Bel Ami, Christiana Ricci is shown adding a dash of glamour by reclining topless on a bed in a scene.

But after landing a job in a friend's newspaper, he is soon exploiting his good looks to charm the wives and girlfriends of all his friends.

And the 32-year-old is just one of the women who find themselves seduced -- as Uma Thurman and Kristin Scott Thomas also fall under his spell.

As he romances his way around the French capital, his various love pull strings to help him climb the social ladder.

The saucy film is based on a 19th century author Guy de Maupassant's novel of the same name.

The film received mixed reviews despite its strong cast -- and Ricci's antics.

The Twilight star has stripped off his shirt for the scene while he kisses Ricci passionately. 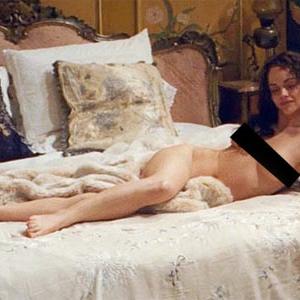