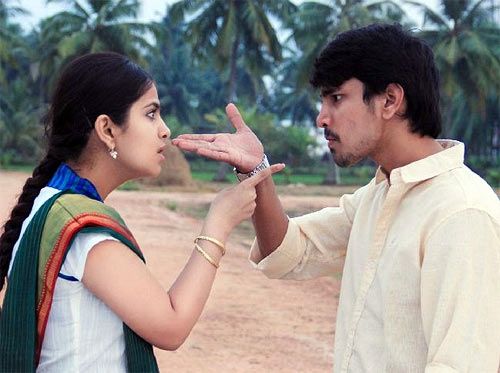 Ram Mohan P, who had earlier produced Ashta Chamma and Golconda High School, is now producing another film along with Akkineni Nagarjuna and his Annapoorna Studios Pvt Ltd. It is being presented by D Suresh Babu and titled Uyyala Jampala.

Avika Gor (Anandi in the TV serial Balika Vadhu and presently acting as Roli in Sasural Simar Ki) and Raj Tarun are making their debut in Uyyala Jampala directed by Virinchi Varma.

is the first film from a new banner called Sushine Cinemas Pvt Ltd., a company promoted by Ram Mohan P (an IIM-A graduate) with investors from highly reputed organisations from varied walks of life.

The trailer, which was released recently, has generated a buzz on the internet and had more than 300,000 views on YouTube within six days of release.

The art director is Ravinder. The cinematography is by Vishwa D B, music by Sunny M R (who composed for Swamy Ra Ra) and editing is by Marthand K Venkatesh.

Uyyala Jampala is slated for a December release. 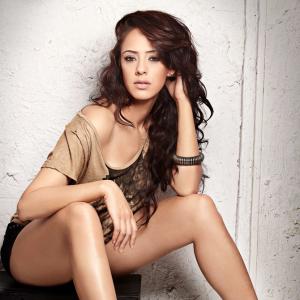