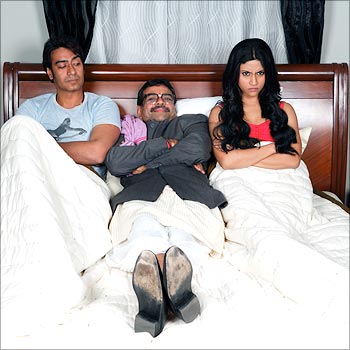 Ajay Devgn, Konkona Sen Sharma and Paresh Rawal will be seen together in a light-hearted comedy titled Atithi Tum Kab Jaoge? The Warner Bros Pictures India and Wide Frame Films venture is being directed by Ashwani Dheer and produced by Amita Pathak, daughter of Kumar Mangat.

Says the debutant producer, "When my director (Dheer) narrated the script to me, I could completely relate to it as we have also faced a similar scenario at home leading to a lot of funny and frustrating situations. We felt it made the perfect premise for a rip-roaring comedy. And that is how Athithi Tum Kab Jaoge was born."

As for Ajay Devgn he, "liked the script because it is very real and has some slice-of-life comic situations. It is also very cleverly written and the humour in the dialogue makes it very likeable. I'm sure people from all walks of life will identify with this because every home must have had a guest who has been the bane of their lives."

To be shot over 50 days at Yashraj Studios and other locales in Mumbai, the film is slated to release on February 26 next year.

The music for the film will be composed by Pritam while the lyrics have been penned by Irshad Kamil. The rest of the crew consists of cinematographer Aseem Bajaj, sound recordist Shubhash Sahu and production designer Sabu Cyril. 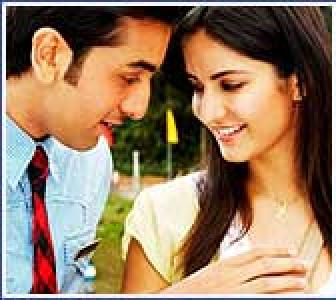 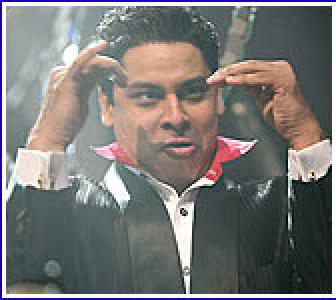