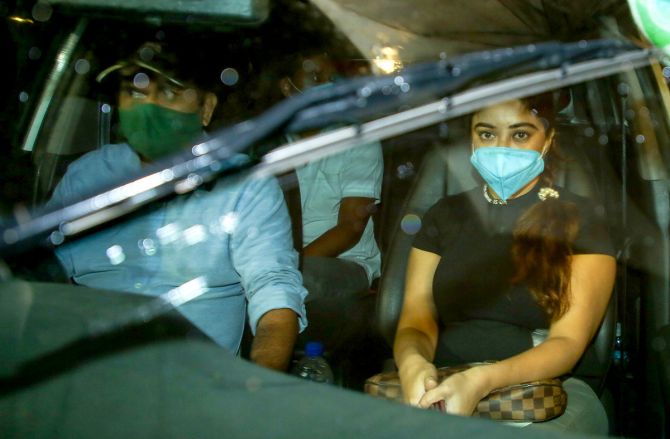 IMAGE: Payal Ghosh on her way to the Versova police station in north west Mumbai, where she filed an FIR against Anurag Kashyap. Photograph: Pradeep Bandekar

The Mumbai police have registered an FIR against film-maker Anurag Kashyap after actor Payal Ghosh accused him of sexual misconduct in 2013.

Kashyap has dismissed the allegations as 'baseless'.

The First Information Report was registered at the Versova police station in north west Mumbai on September 22 after the actress and her lawyer Nitin Satpute approached the police.

The FIR was registered under the Indian Penal Code Sections 376 (I) (rape), 354 (assault or criminal force to woman with intent to outrage her modesty), 341 (wrongful restraint) and 342 (wrongful confinement), the official said, adding that further investigation is underway.

Kashyap will be called for questioning in connection with the alleged seven-year-old incident, a police officer said.

In her complaint, Ghosh alleged that Kashyap raped her in 2013.

Ghosh and her lawyer had approached the Oshiwara police station, also in north west Mumbai, on September 21, but they were asked to go to the Versova police station as the alleged incident took place under its area of jurisdiction, the police officer said.

On Saturday, Ghosh took to Twitter, alleging that Kashyap was sexually inappropriate towards her.

Kashyap called the actor's claim an attempt to 'silence' him for his outspoken views.

His lawyer tweeted, 'My client, Anurag Kashyap, has been deeply pained by the false allegations, these are completely false, malicious and dishonest.'

Ever since the allegations came out, Kashyap has received a lot of support from the industry, as well as from his former wives, Aarti Bajaj and Kalki Koechlin. 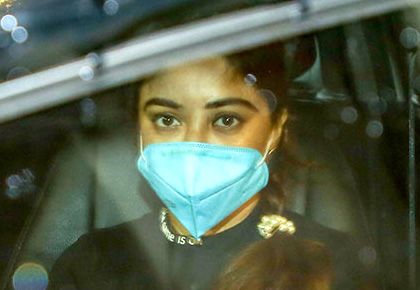 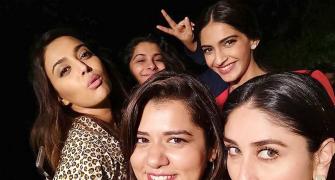 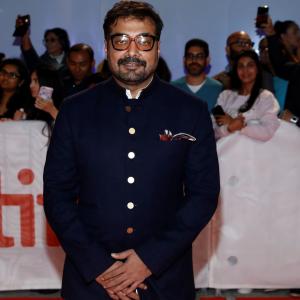 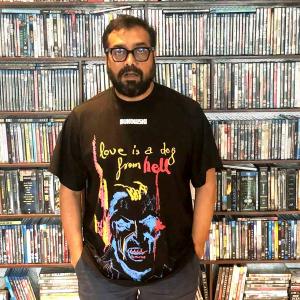