There are some promising movies coming up in 2017.

We look at 52 of them, spread over 52 Fridays, in a two-part special. Here's the first part. Aditya Roy Kapur and Shraddha Kapoor were magical in Aashiqui 2. Will they be just as good in this film, which has a modern take on relationships? The trailer looks good and there are quite a few expectations from director Rahul Dholakia, who had made this fabulous movie before. IMAGE: Hrithik Roshan and Yami Gautam in the Kaabil poster.

Made in record time by Sanjay Gupta, Kaabil is a masala movie from the house of Rakesh Roshan.

The story seems unique as the lead pair is blind, as we see from the trailer. Akshay Kumar kick-starts 2017 with his first release Jolly LLB 2. If the promo is any indication, he will be demonstrating his versatility yet again in an amusing yet dramatic ride. 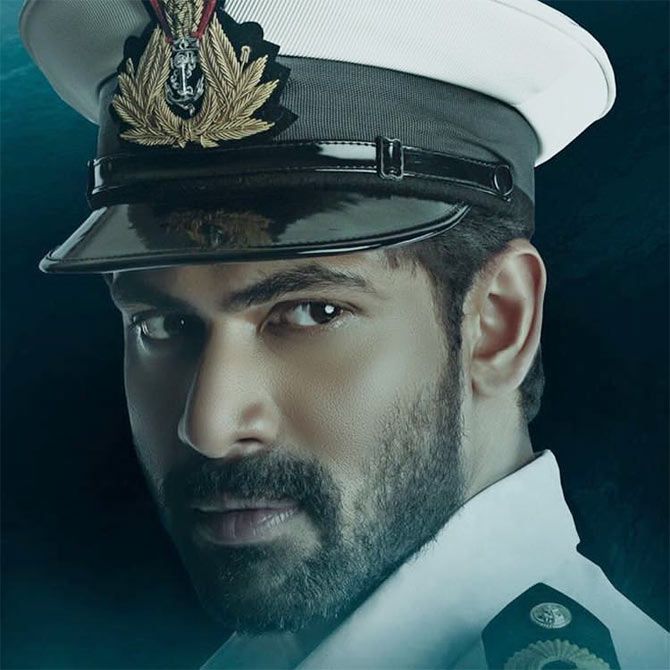 A few weeks before Baahubali: The Conclusion, Rana Daggubati will be seen in this Telugu-Hindi bilingual. The Karan Johar presentation goes with the tagline of 'The War You Did Not Know About.' 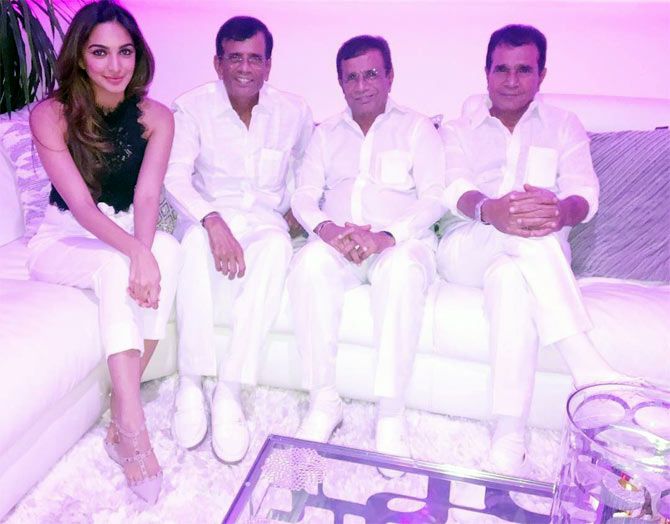 Vidyut Jammwal left a good impression with Commando. Now, he and his fabulous body will be seen in its sequel.

Expect a lot of action and stunts. It's not a true sequel of Humpty Sharma Ki Dulhania, but Badrinath Ki Dulhania -- starring Varun Dhawan and Alia Bhatt -- will add on to the recall value, thanks to the title. Karan Johar backs all the fun. Ajay Devgn, Emraan Hashmi and Milan Luthria come together again after Once Upon A Time In Mumbaai.

This by itself is a news enough for the loyal fans of the franchise. 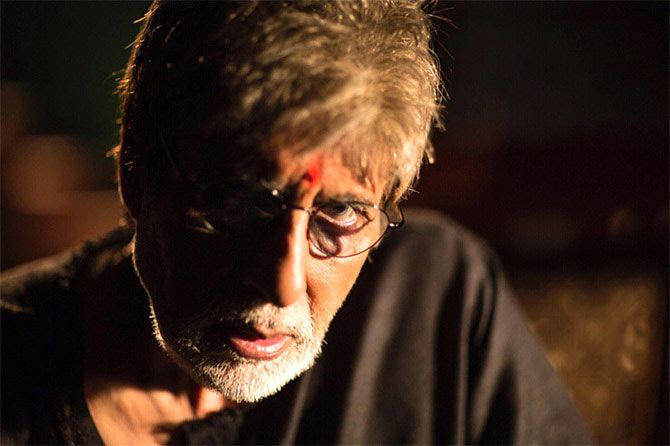 Amitabh Bachchan and Ram Gopal Varma come together for the third installment of the Sarkar movies.

The promo is out, and we can't wait. After NH10, Anushka Sharma makes yet another unusual choice as producer-actor in Phillauri. A romantic comedy, the film sees Anushka opposite Diljit Dosanjh, whom we loved in Udta Punjab. Baby was an explosive thriller and now Taapsee Pannu's story will be told in its prequel. Expect an edge-of-the-seat thriller from this Akshay Kumar venture. Vidya Balan's Begum Jaan will see her play a madam in a brothel. Set during the Partition, the film also stars Naseeruddin Shah, Ila Arun, Gauhar Khan and Pallavi Sharda. It may have been much delayed, but the trailer shows us that it's well worth the wait. Sonakshi Sinha gets to play an investigative journalist in Noor, and we can't help but wonder if she will get it right. 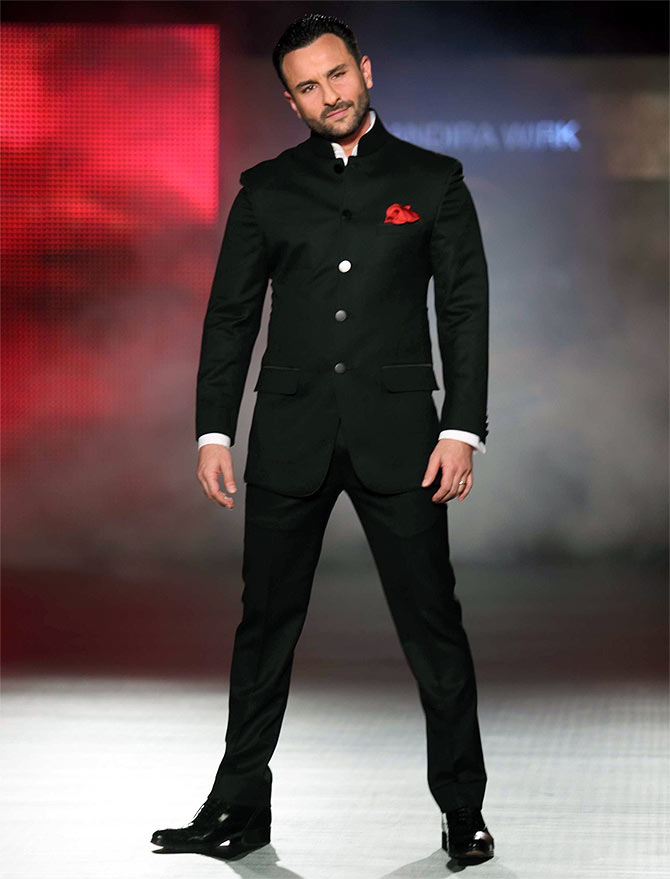 This could be the first piece of the puzzle that may be unraveled once the promotional campaign of the Saif Ali Khan starrer begins. 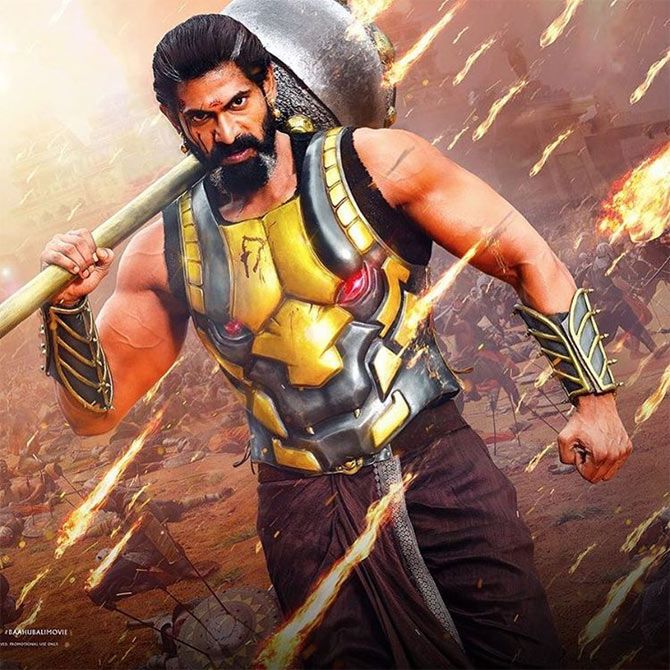 The first part ended with a crucial question -- 'Why did Katappa kill Baahubali?' -- and it's been on everyone's lips and mind since.

Director SS Rajamouli will finally deliver the answer with the second part of war epic.

Atithi in London
Release date: May 5

The new film is directed by Ashwini Dhir and features Kartik Aryan (of Pyaar Ka Punchnama 1 and 2 fame) and Kirti Kharbanda. Paresh Rawal, of course, adds to the chaos. Half Girlfriend
Release date: May 19 Now, one expects to be just as good in Chagat's next movie adaptation, Half Girlfriend. Directed by Mohit Suri, the film co-stars Shraddha Kapoor. The romcom has been pushed from February to June and we will soon see how it's shaped up. Salman Khan and Kabir Khan return with their third film together after Ek Tha Tiger and Bajrangi Bhaijaan.

They're expected to score a hat-trick this Eid. Click here to see the behind-the-scenes pictures! Tiger Shroff and director Sabbir Khan scored back to back with Heropanti and Baaghi. Now, Munna Michael is their third film together.

Tiger returns to what he does best -- dance -- and Nawazuddin Siddiqui's presence should enhance it further. Ayushmann Khurrana, Kriti Sanon and Rajkummar Rao should be a delight to watch in this Ashwini Iyer Tiwari film. Ashwini, incidentally, had directed the beautiful Nil Battey Sannata before. IMAGE: Arjun Kapoor and Ileana D'Cruz on the sets of Mubarakan

Arjun Kapoor will be seen in a double role in Anees Bazmee's Mubarakan, also featuring his chachu Anil Kapoor.

Ileana D'Cruz and Athiya Shetty add to the cast. Sushant Singh Rajput and Parineeti Chopra would be seen in this unusual film. Irrfan also stars in this.