There seems no end to parties in Bollywood! Now, it's the turn of the Thugs Of Hindostan gang.

Fatima Sana Shaikh, who plays Zafira in the film, and Thugs Of Hindostan director Vijay Krishna Acharya were spotted making their way in. 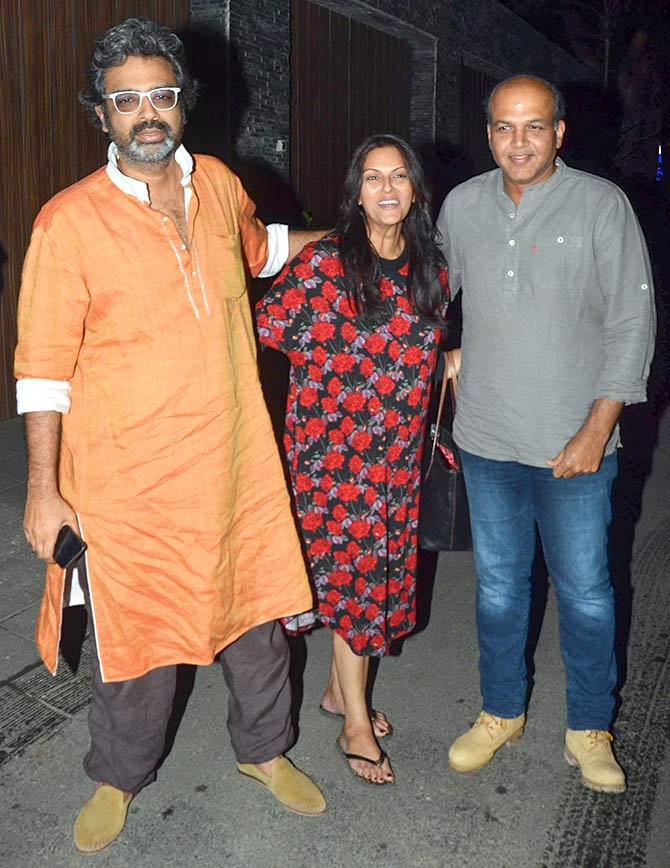 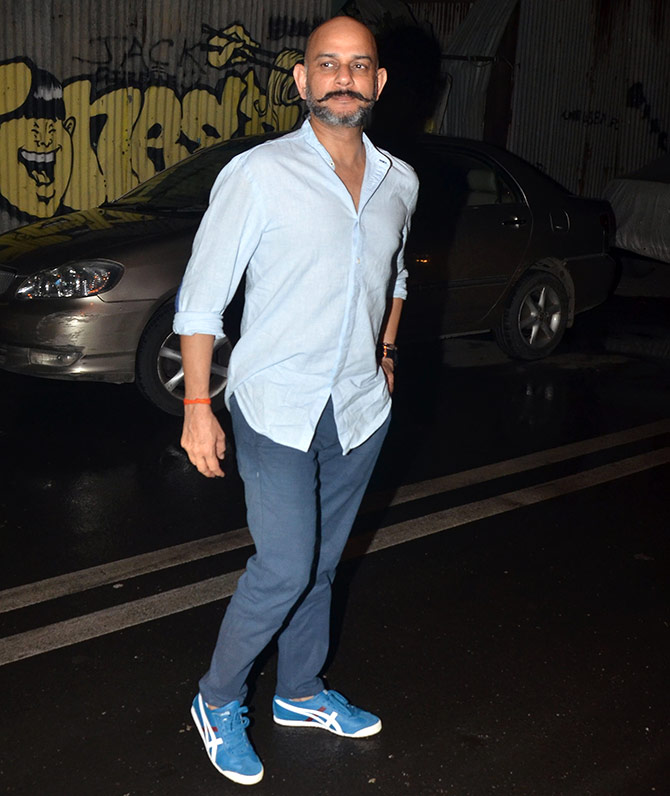 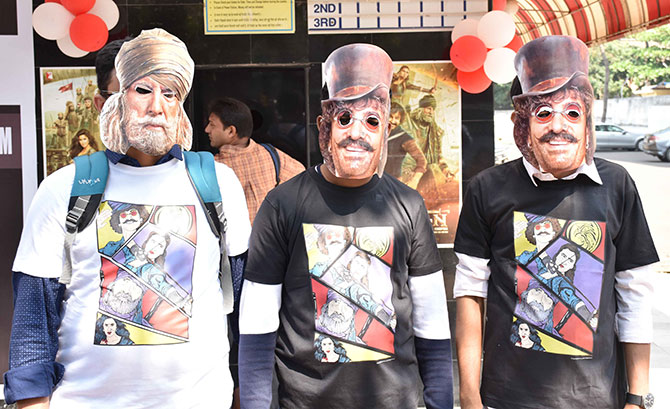 Though Thugs of Hindostan has received bad reviews, it did not stop the film's fans from celebrating outside the theatre after the first day, first show. 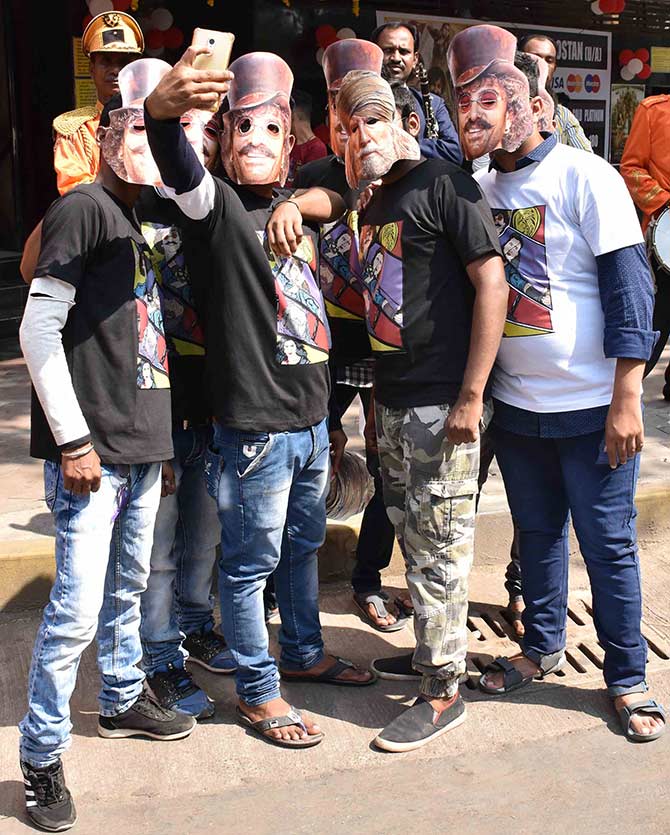 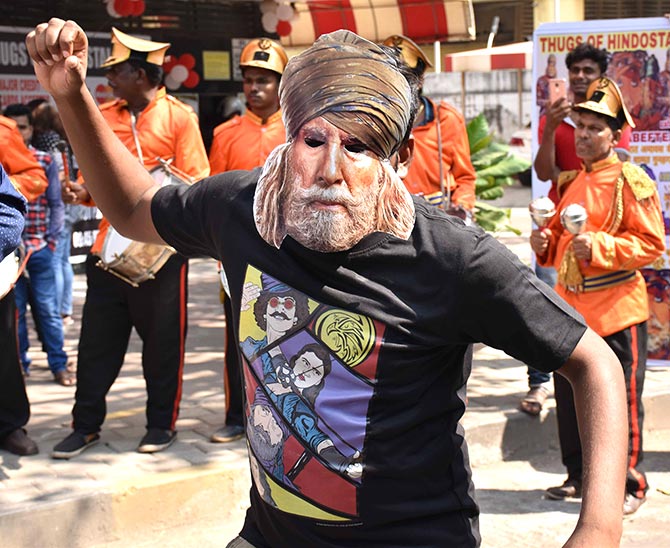 Here is Amitabh in action. 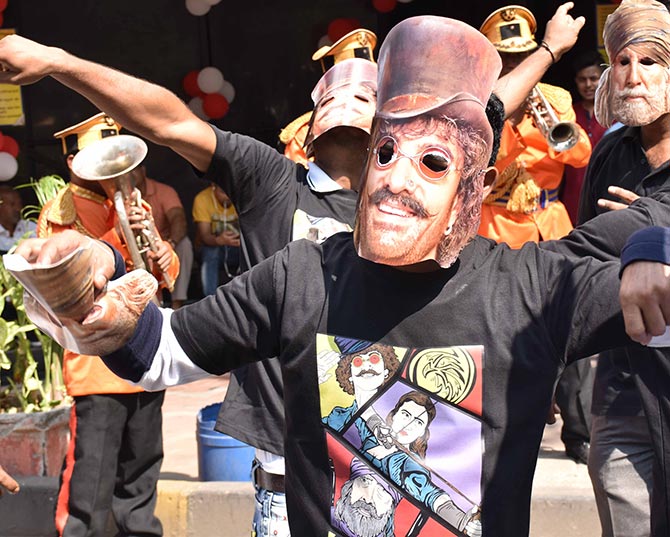 What do you think of this Aamir Khan? 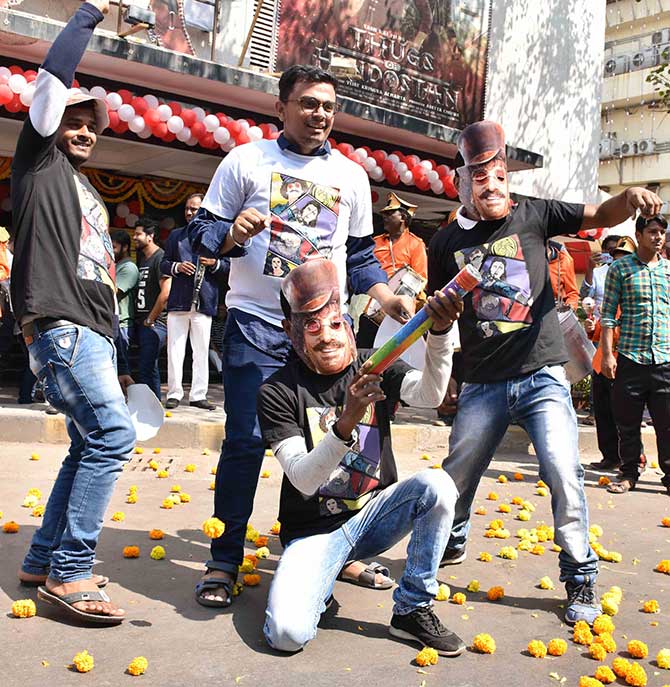 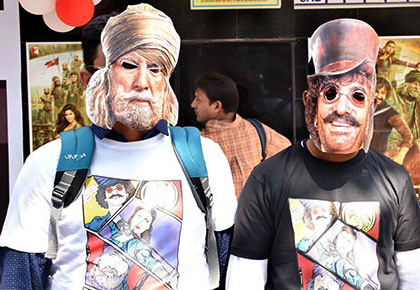 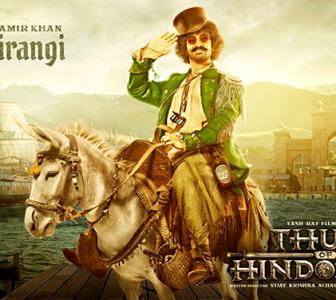 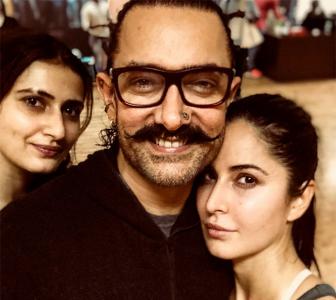 What are 'thugs' Aamir, Katrina, Fatima up to? 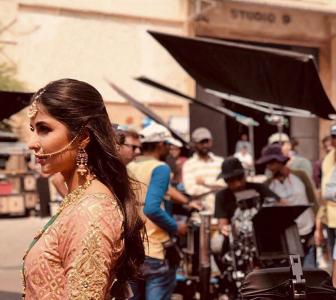 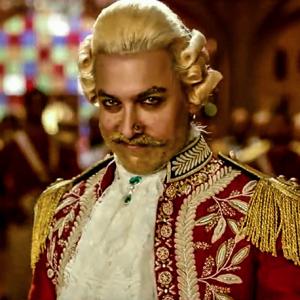