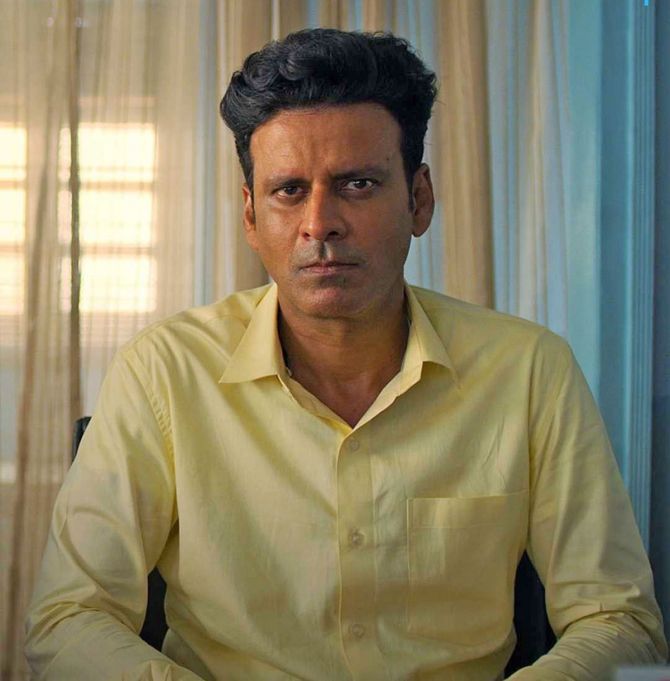 Everything connected to The Family Man franchise sells. But that doesn't mean the actors involved have been paid handsomely and commensurate with the series's stupendous success.

A source from the core team of the FM franchise spills the beans.

"There were ridiculous figures being thrown around regarding the major cast's remuneration. Manoj Bajpayee's remuneration is said to be Rs 10 crores (Rs 100 million). Are these figures flying around for real? Where did this come from? I want to know who thought up this figure as Manoj's payment? Why not 15 or 20 crores? Because there is no truth to it," a source connected with the series tells Subhash K Jha.

So how much was Manoj paid?

"It is one-third of the ridiculous amount being splashed in a section of the media. It is not Rs 10 crores. It is closer to Rs 2.5 crores (Rs 25 million)."

Samantha Akkineni was paid around Rs 1.5 crores (Rs 15 million). The rest of the cast, much less.

I hear Manoj intends to re-negotiate his remuneration for Season 3, as he rightfully should. But the negotiations for Season 3 are a long way away from beginning.

A media report also suggested that season three of The Family Man is already on the anvil.

But the show's co-creator Raj Nidimoru nips the report in the bud.

"There is no Season 3 Of The Family Man as yet. We haven't even discussed it. It's not even an idea as of now," Raj tells Subhash.

So where did this rumour come from?

"It happened at a press conference for Cinema Bandi (the Telugu film co-produced by Raj-DK) where a journalist persistently asked about season three of The Family Man. I clearly told him it is not even under discussion right now. Right now, everyone is into Season 2."

The response to Season 2 is indeed huge, and a third season does seem like a good idea.

"It is. And it is likely to happen. But not right now," says Raj. 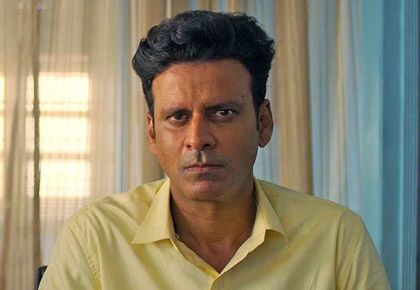