Dulquer, who bounced back into winning ways with Charlie, wrote on his Facebook page: 'So here’s the first look of my second film with Sameer Ikka on a special day, today the 3rd of February marking my fourth year in the industry.'

Sai Pallavi, who became a sensation as Malar in Premam, is cast opposite him.

According to reports, Dulquer plays Siddharth, the customer relation officer of a bank.

The story revolves around the life of his character between ages five and 28. Sai Pallavi plays his wife, Anjali.

Kali is expected to hit the screens on March 26. The film has been produced under the banner of Handmade films. 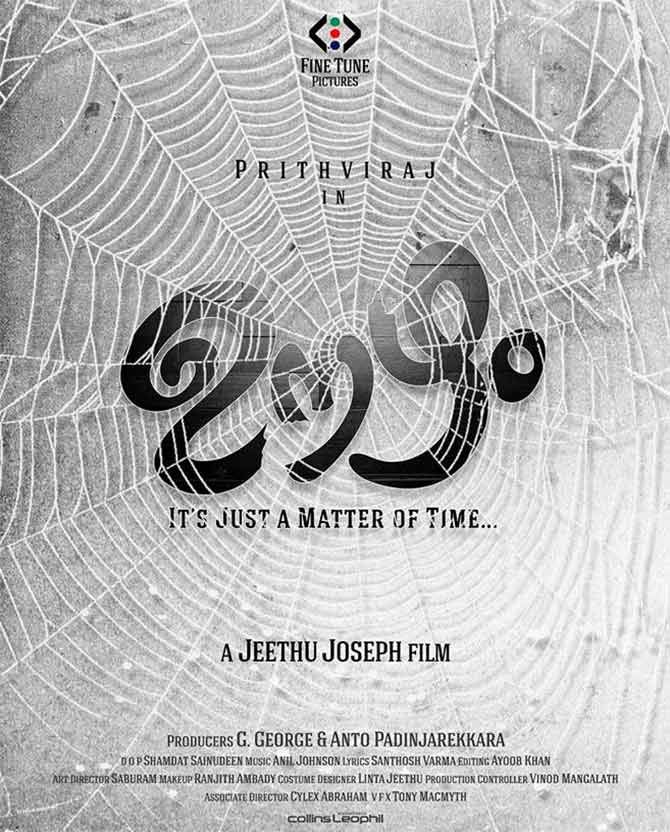 The two have earlier come together in the hit film, Memories, which was a mystery thriller.

Prithviraj is currently shooting for cinematographer turned director Sujith Vaassudev’s James & Alice. The hero will join Oozham, after completing it. 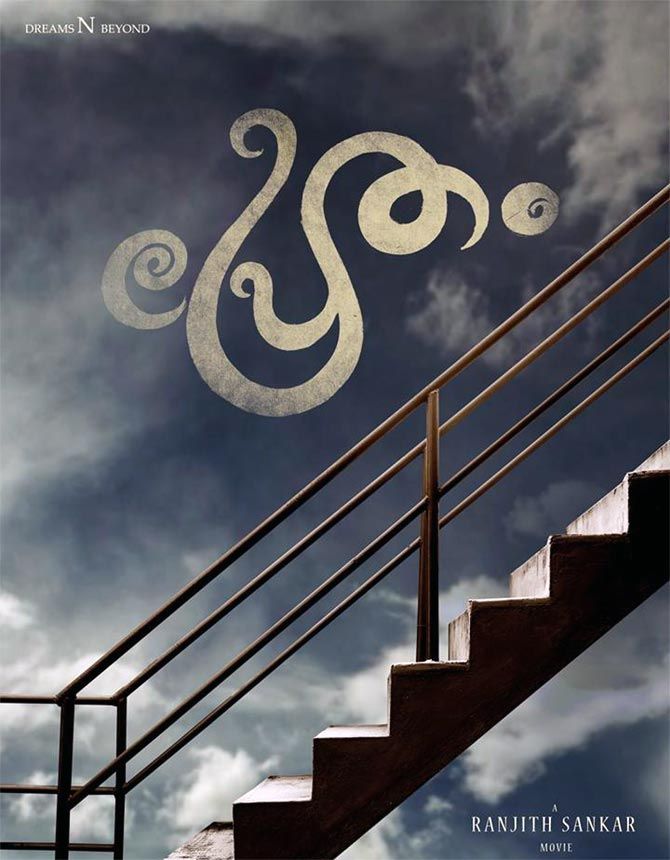 "It’s more of a concept film and all I can reveal now is that Jayasurya plays the lead role. The shooting will start in May and the plan is to release the film in August," says Ranjith.

Jayasurya is Ranjith’s partner in their production banner Dreams N’ Beyond. 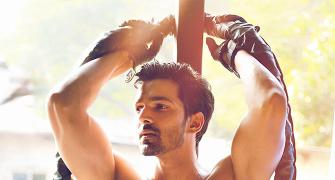 'My character is a combination of Salman and my father' 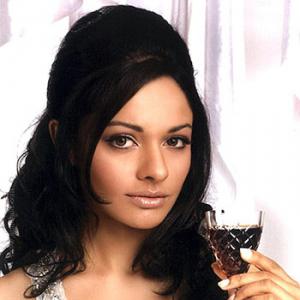