February saw the coldest days in the year but you wouldn't know, going by Bollywood's fashion.

The glam ladies looked gorgeous as usual in their lehenga cholis, off-shoulders and short dresses, as they attended events, promotions and weddings.

Here's a look at the best February fashion. Deepika Padukone looks fresh in white at the Lokmat Maharashtrian Of The Year award, where she picked up two awards. 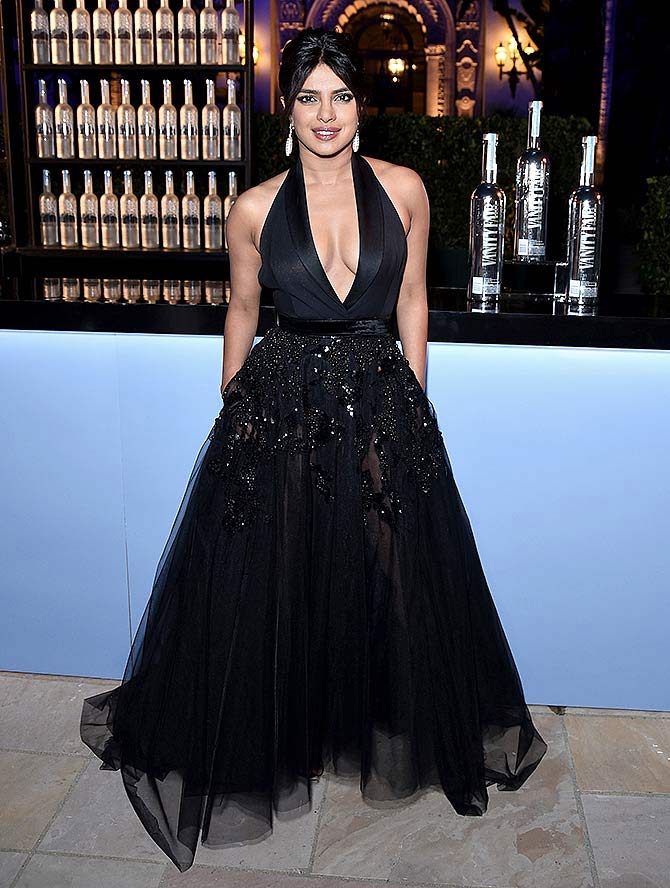 Priyanka Chopra puts on Elie Saab couture, as she attends the Oscar after-party. 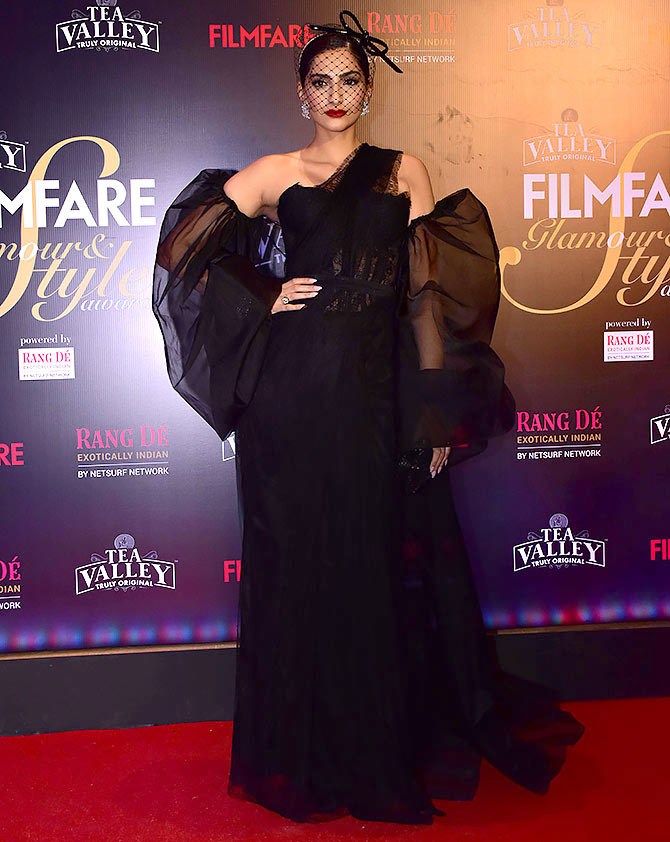 Sonam Kapoor probably knew she would bag the Most Stylish Star award at the Filmfare Glamour and Style awards, and makes sure to live up to her title! 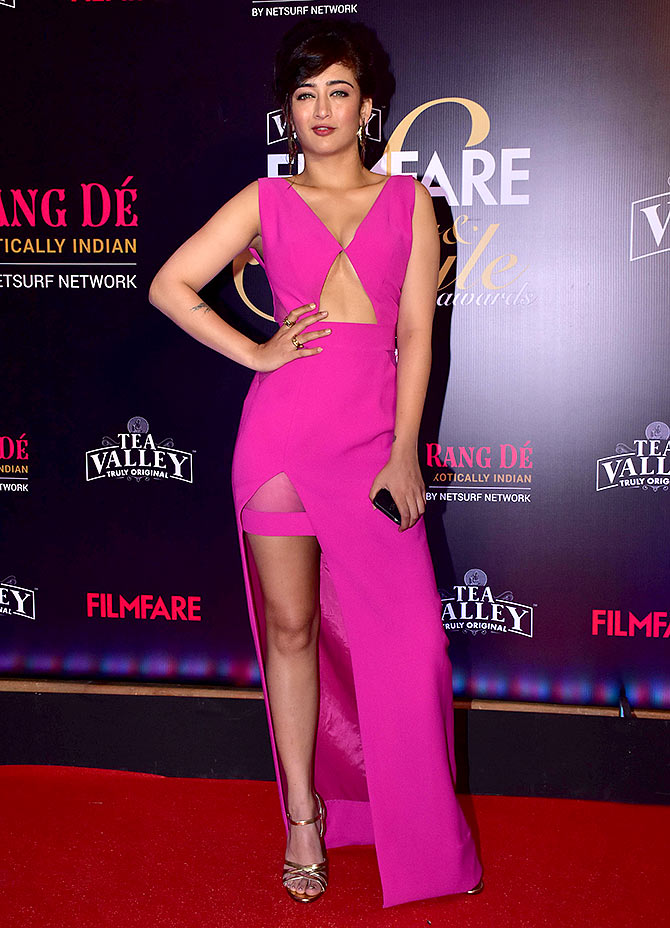 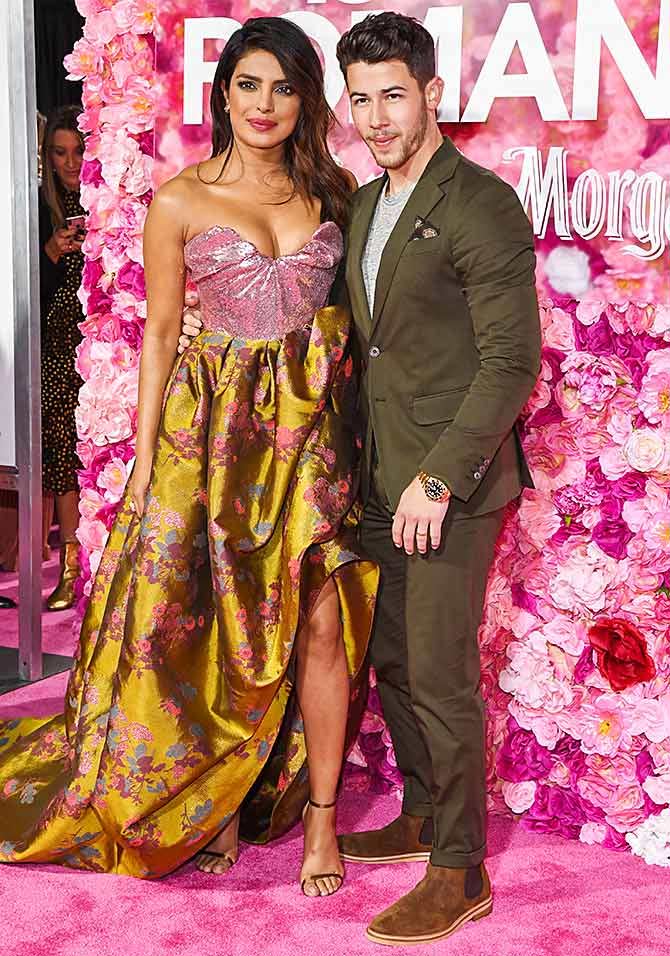 Okay, so Priyanka makes it to the list twice.

The actress looked stunning at the premiere of her film Isn't It Romantic, as she faces cameras with husband Nick Jonas. 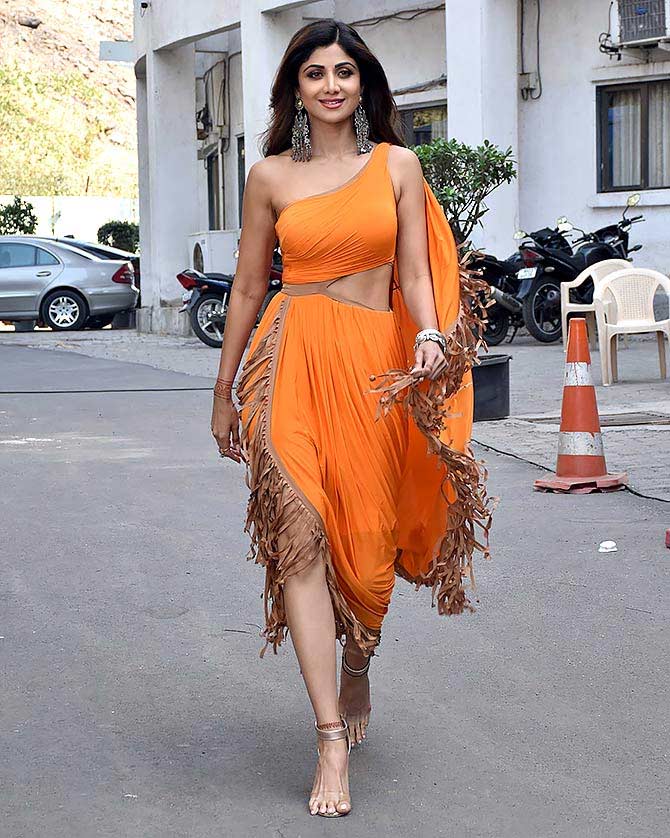 It's just another day at work for Shilpa Shetty as she walks into the sets of Super Dancer Chapter 3. 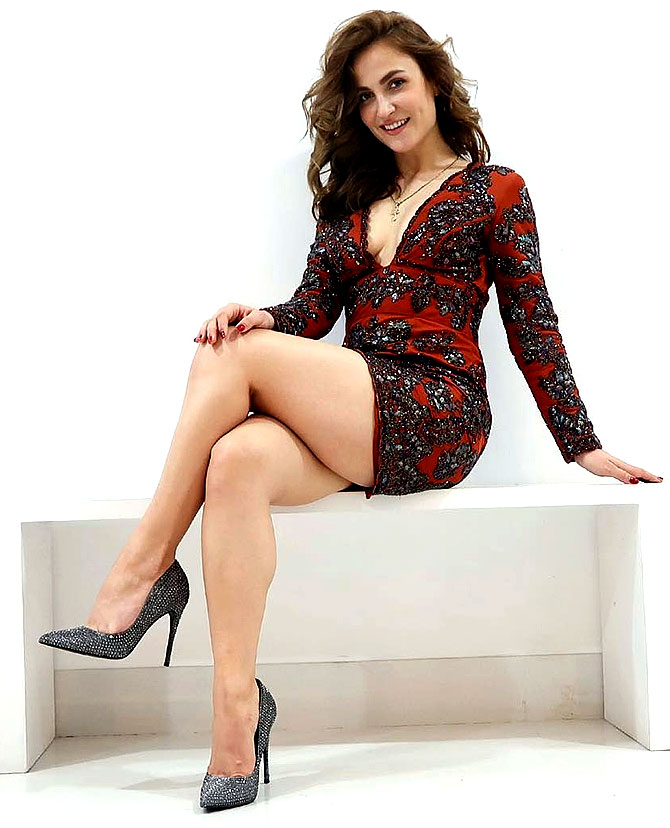 Elli Avrram shows off perfect legs as she puts on a Rocky S dress and heads for a night out. 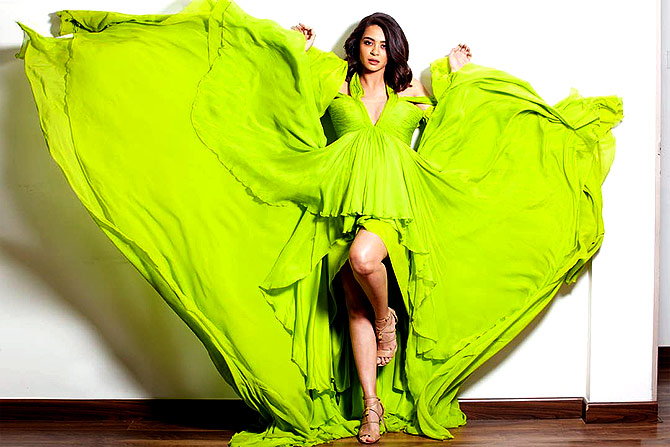 Surveen Chawla shows just how to flaunt colours *and* a baby bump! 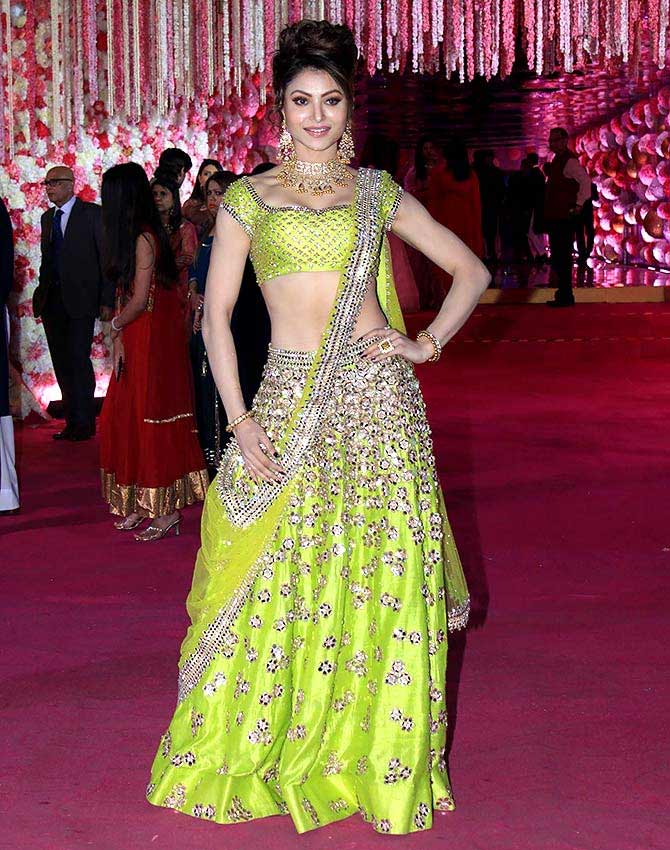 Urvashi Rautela shows off her enviable figure at a Morani wedding, which saw its fair share of A-listers in attendance. 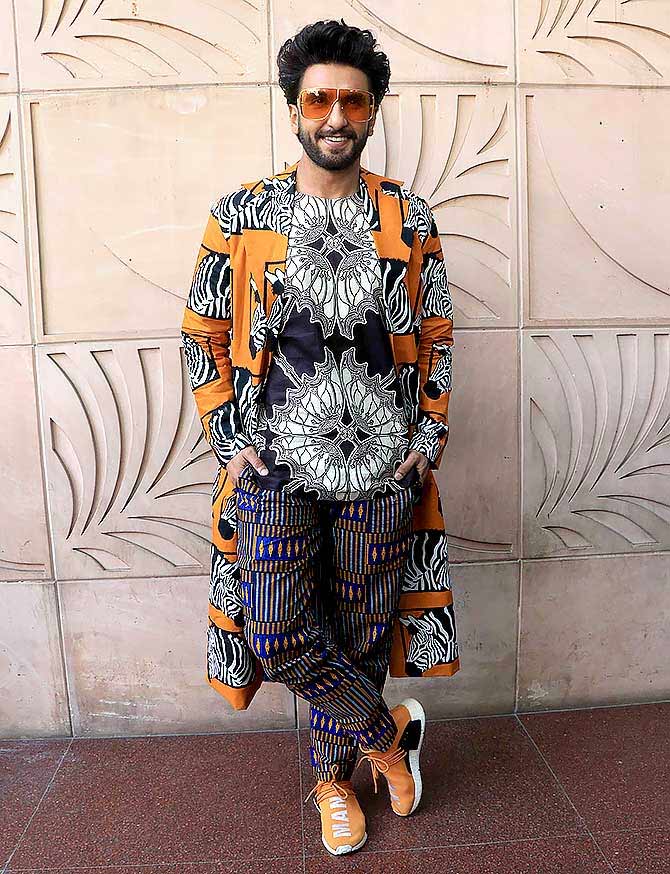 The star gives orange a new meaning at the Gully Boy promotions. 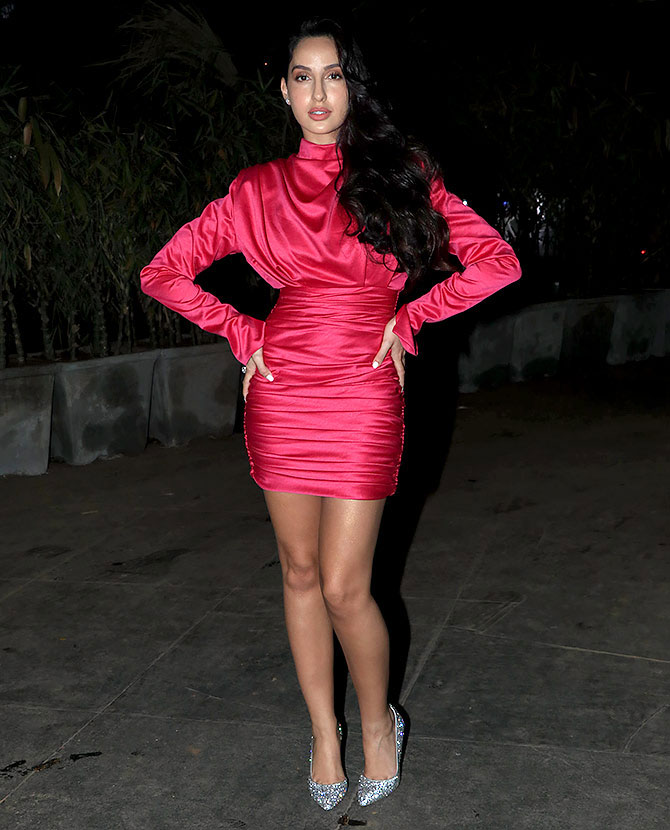 Nora Fatehi knows just how a birthday girl should dress. Her party was well worth it! 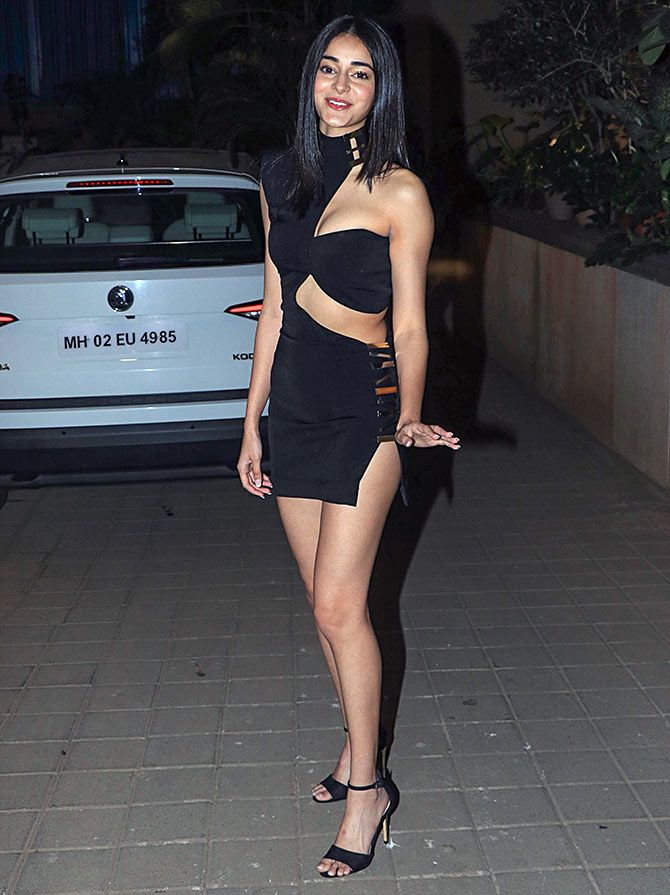 Ananya Pandey chooses black for a Valentine's Day party with her pals. 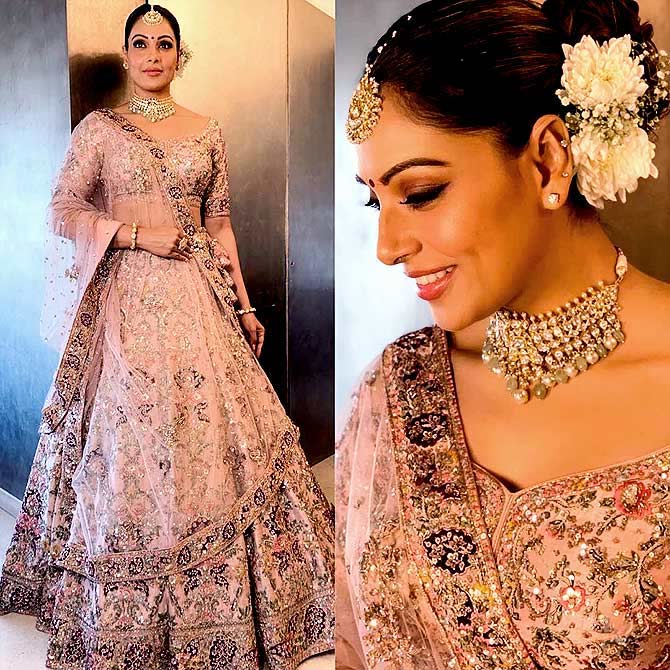 Bipasha Basu's younger sister Vijayeta wed boyfriend Karan Talreja in a beautiful Bengali wedding, and the actress made sure to dress up and look stunning in a Dolly J outfit. 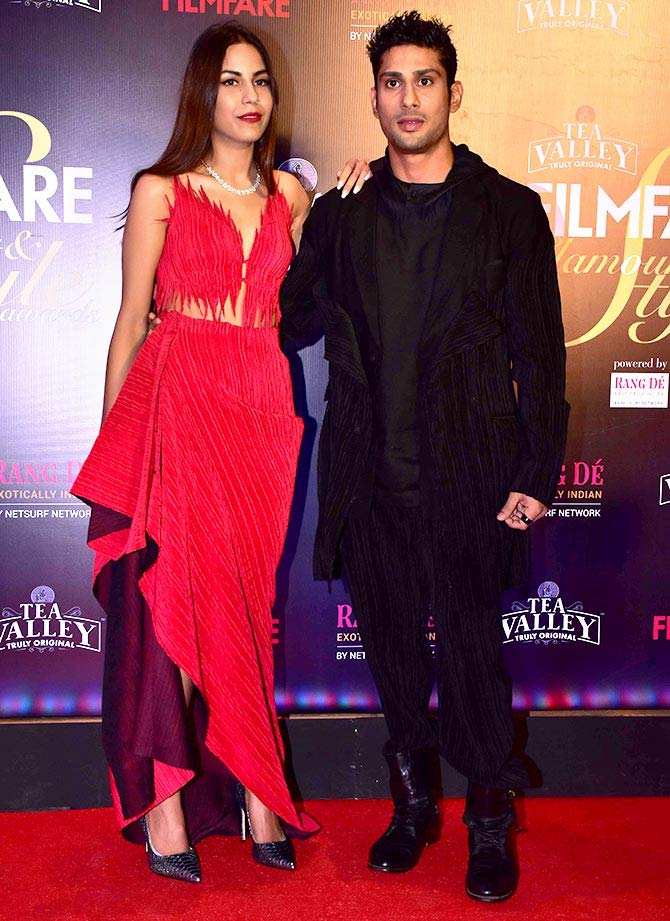 Prateik Babbar and his pretty bride Sanya Sagar walk their first awards red carpet as a married couple. And don't they make a fine pair! 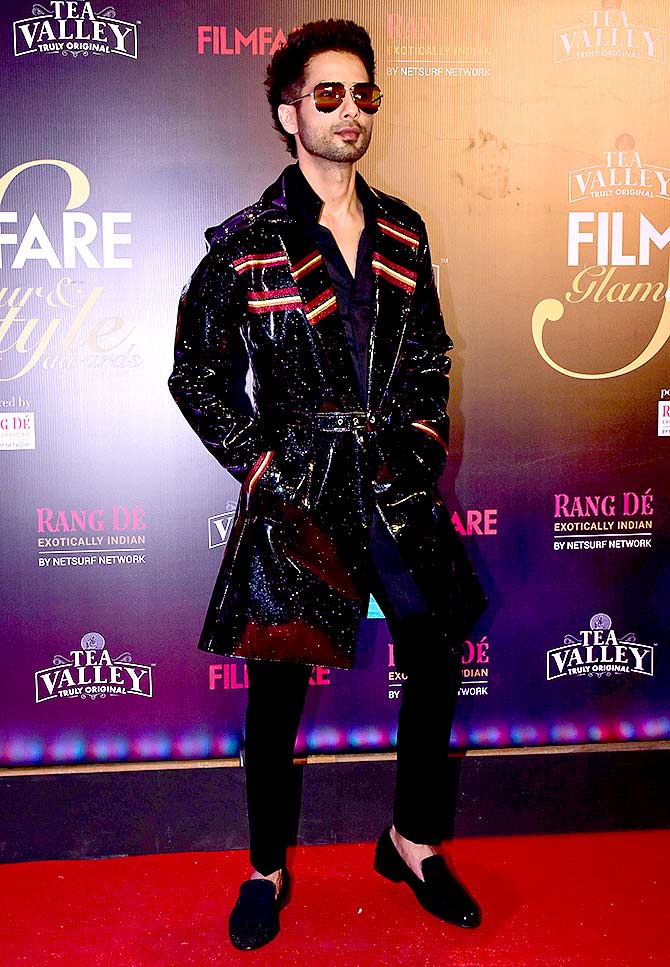 Shahid Kapoor gets into experimental mode. Yay or nay? 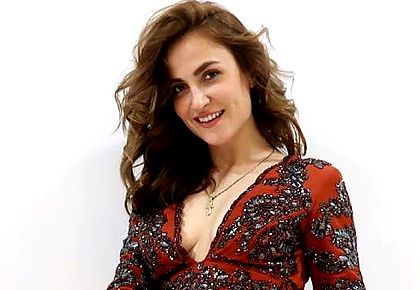