The Aishwarya Rai and Madhuri Dixit dance face-off from the 2002 box-office hit Devdas has been voted the greatest Bollywood dance number of all time. 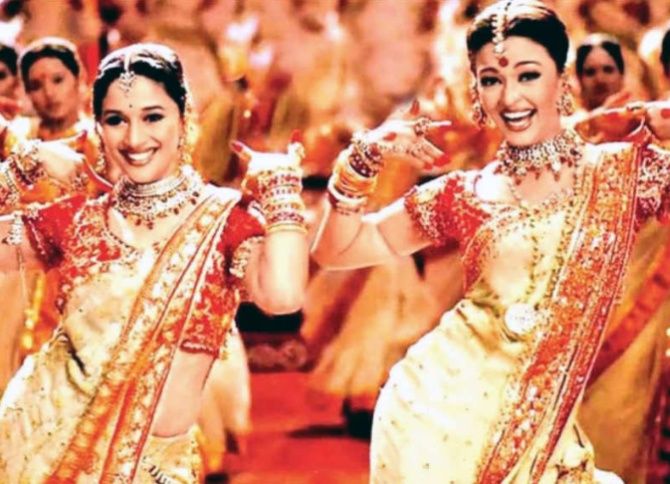 Dola Re Dola from the Sanjay Leela Bhansali directed film, Devdas, which was choreographed by Saroj Khan, beat tough competition from dance numbers across the decades to top a new list published by the UK-based Eastern Eye newspaper.

Pyar Kiya Toh Darna Kya from the 1960 classic Mughal-e-Azam came in at second place and another of Madhuri Dixit's iconic routines, Ek Do Teen from the 1988 film Tezaab, came in third in the '50 Greatest Bollywood Dance Numbers' list, collated based on public votes, cinematic impact, choreography, staging and opinions of dance experts. 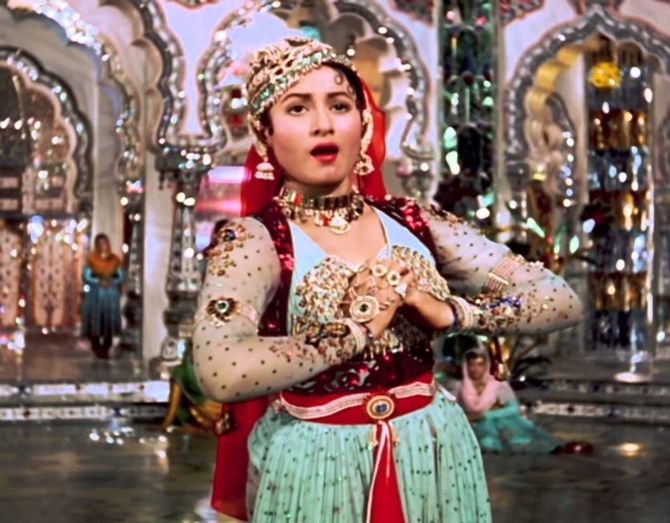 "With Bollywood being built on a bedrock of music, dance has become an integral part of Hindi cinema across the decades and given audiences unforgettable moments," said Asjad Nazir, Eastern Eye entertainment editor, who collated the top 50.

"The perfect Bollywood number needs an amazing set, incredible choreography, wonderful dancers, shining stars, beautiful costumes and a larger than life feel. It also needs to be a stand-out moment in the film and Dola Re Dola has all that and more," he said. 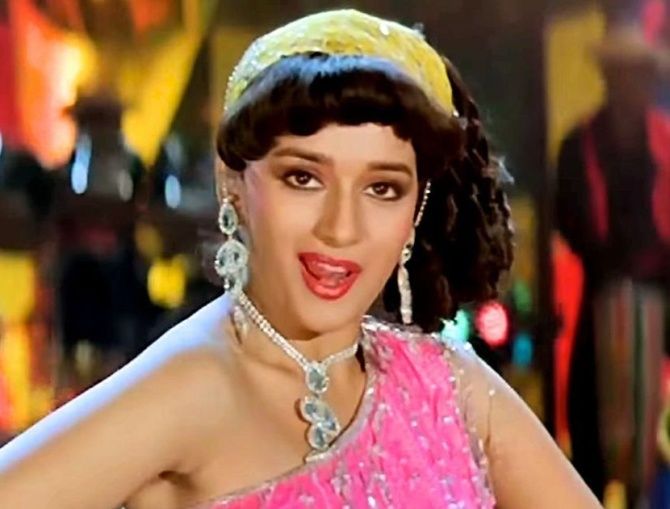 Award-winning Bollywood choreographer Saroj Khan, and her muse Madhuri Dixit dominated the list that covered all major Bollywood films over the years. 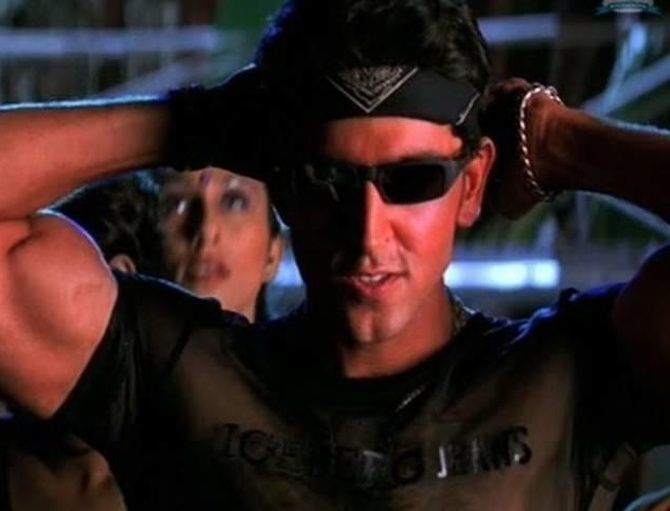 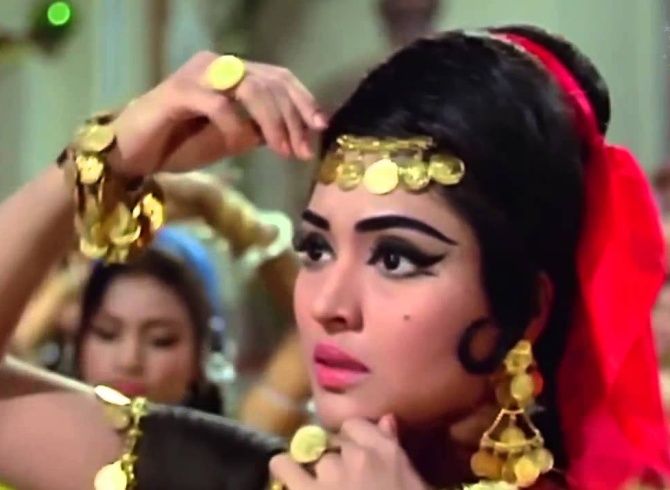 "The sheer variety in the list shows that Bollywood hasn't just led the world with musicals, but with dance also.There is everything from Indian classical to Western contemporary to out of the box ideas like a dance on top of a train. The list also shows how much dance has been used as a form of expression and liberation," said Nazir.

Some of the other well-known dance numbers on the list include Inhi Logon Ne from Pakeezah (12); Sheila Ki Jawani from Tees Maar Khan (14); O Haseena Zulfon Waali from Teesri Manzil (16); Kajra Re from Bunty Aur Babli (18); Nimbooda Nimbooda from Hum Dil De Chuke Sanam (23) and Munni Badnaam Hui from Dabangg (25).

Agree with the choices? Aisagree? Tell us what you think in the Message Board below!