Prabhas might be generating all the excitement for Saaho, but the film has quite a few actors lending him able support.

With the film's release on August 30 edging closer, here's a look at the character posters that have been revealed so far. Mandira Bedi plays a negative character named Kalki in Saaho, and describes it as 'When good is bad!' 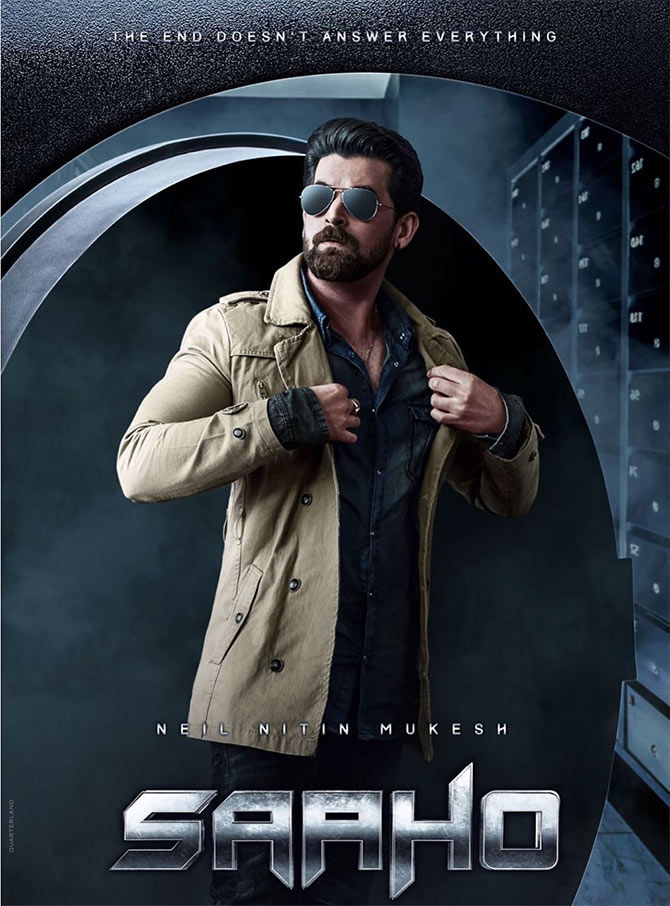 Neil reportedly plays a negative role in the film. His Jai certainly looks suave and menacing. 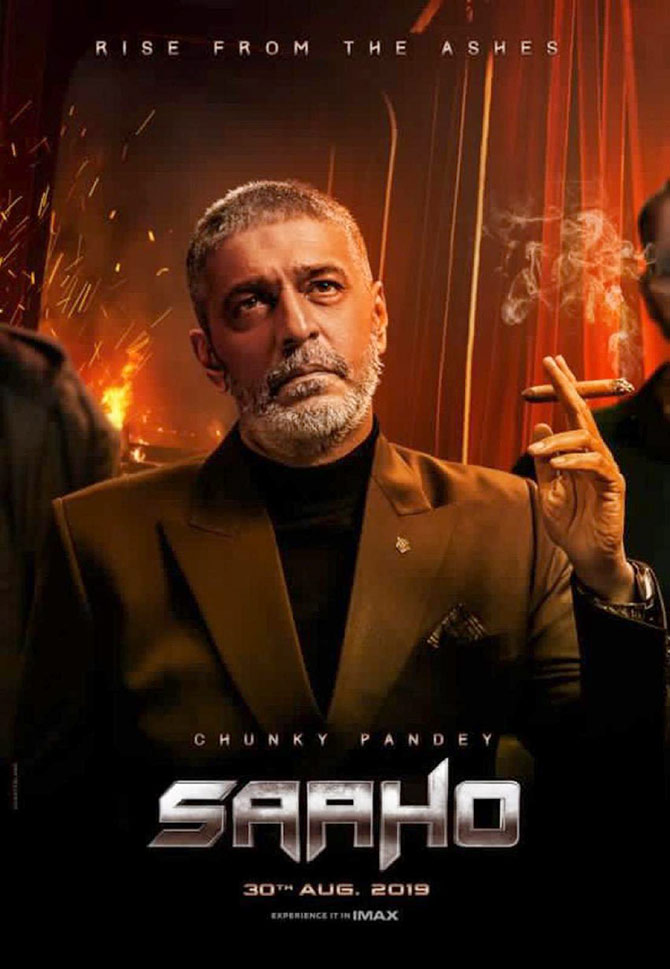 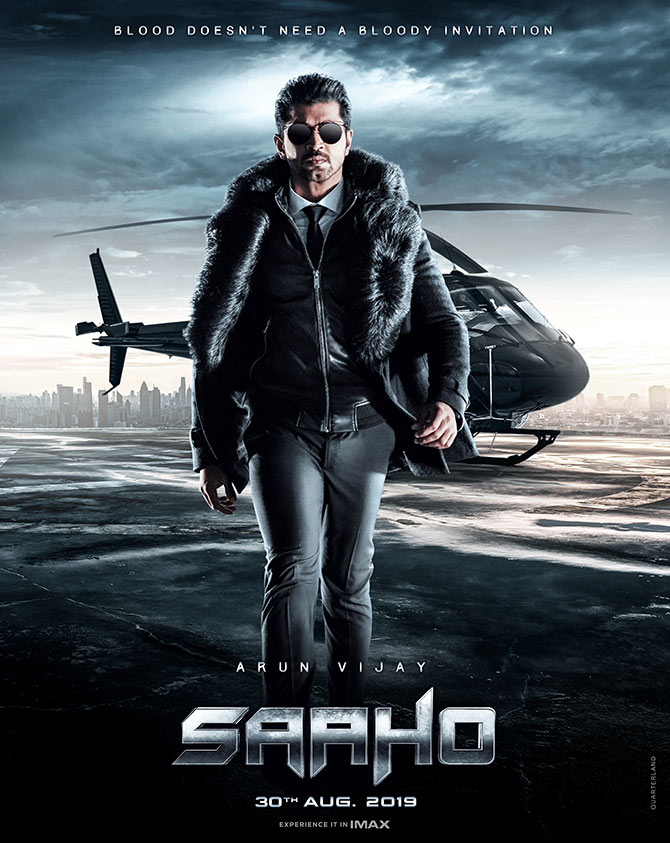 Tamil actor Arun Vijay takes on the role of Vishwank.

'I'm sure you will love the character as much as I loved playing it!' he writes. 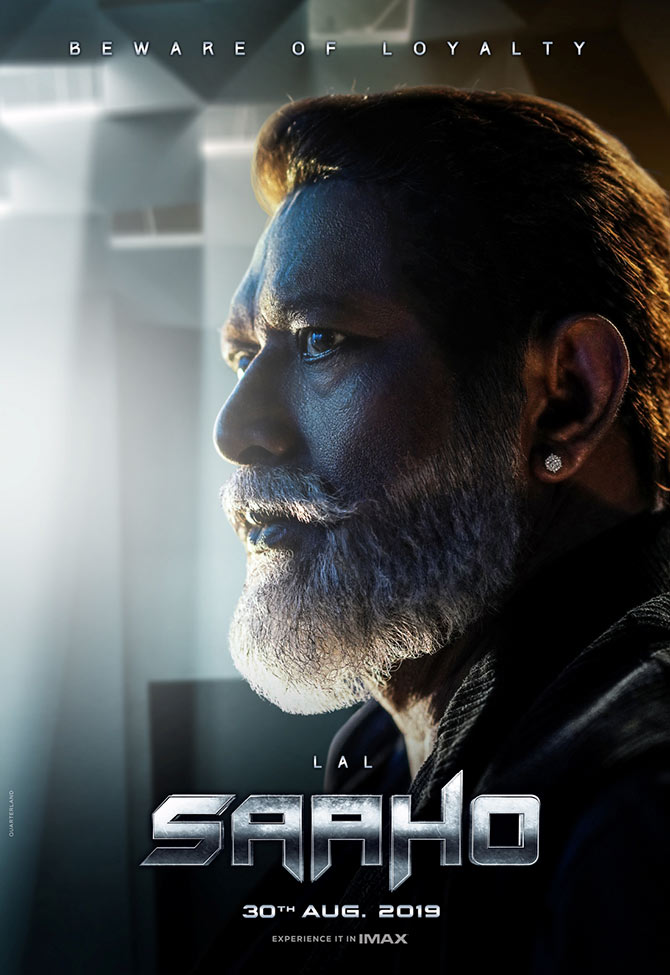 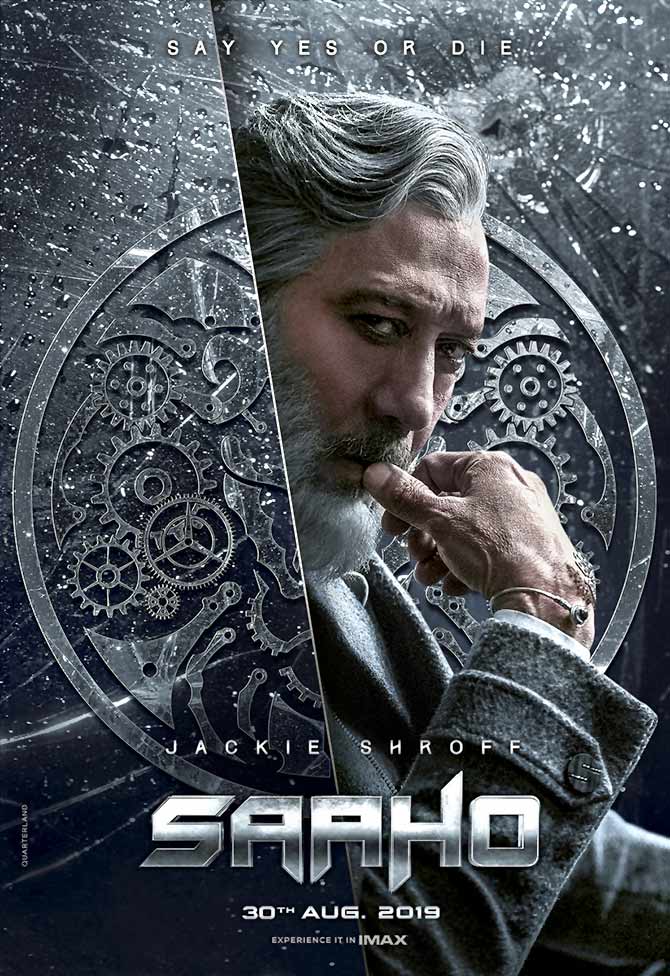 Jackie Shroff is Roy, and he looks very, very intense. 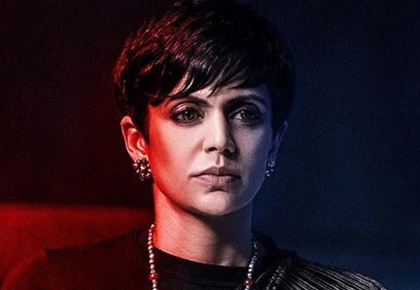