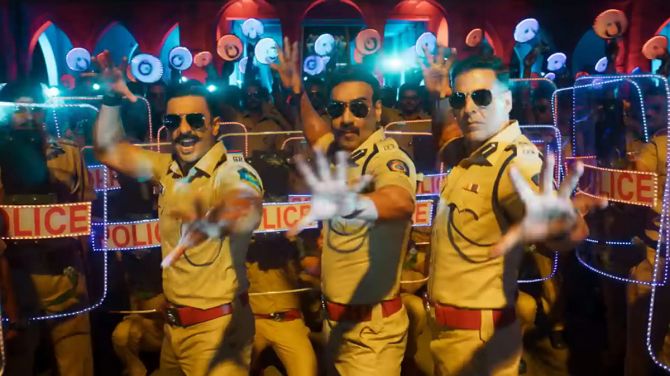 Simmba was a huge success.

Now, Sooryavanshi is set to roar at the box office this Diwali.

But Rohit Shetty is not the only Bollywood film-maker who loves the men in khaki vardi.

Hindi cinema has made so many cop films, but audiences can't seem to get enough.

Joginder Tuteja looks at the blockbuster cop films of the past. 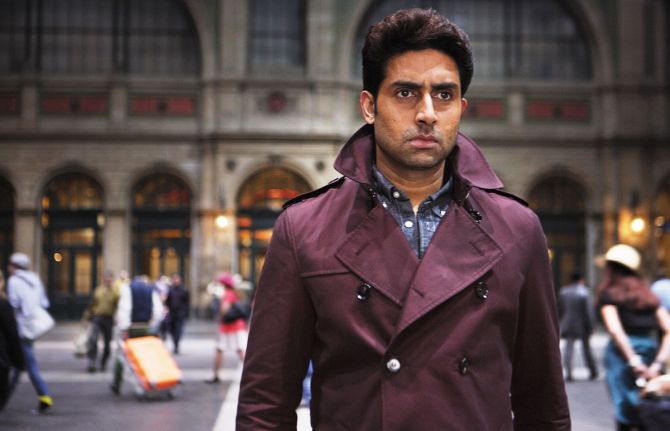 The biggest cop franchise in Bollywood is the Dhoom series.

It's ironical since Abhishek Bachchan doesn't really wear uniform in the film.

Besides, the Dhoom films are more about the antagonists, be it John Abraham, Hrithik Roshan or Aamir Khan, than the cops Bachchan or Uday Chopra.

One wonders who the bad guy will be in Dhoom: 4. 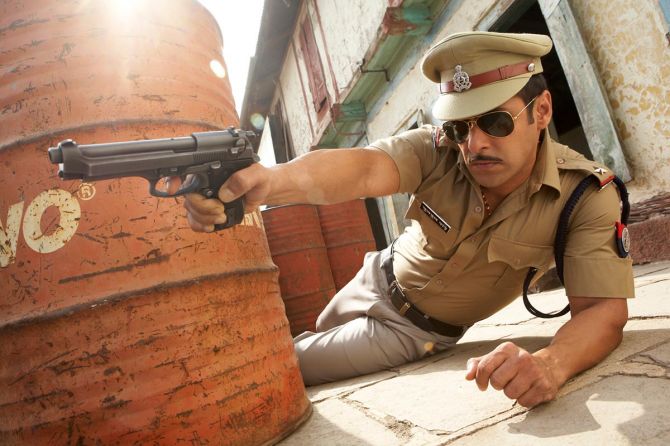 All was going well with the Dabangg franchise until the third installment arrived.

Salman Khan made a cop drama in his style with Dabangg and took it to the next level with brother Arbaaz Khan in its sequel.

Dabangg 3 turned out to be the weakest installment.

There are hints of a fourth part, but this time, Salman will play a politician! 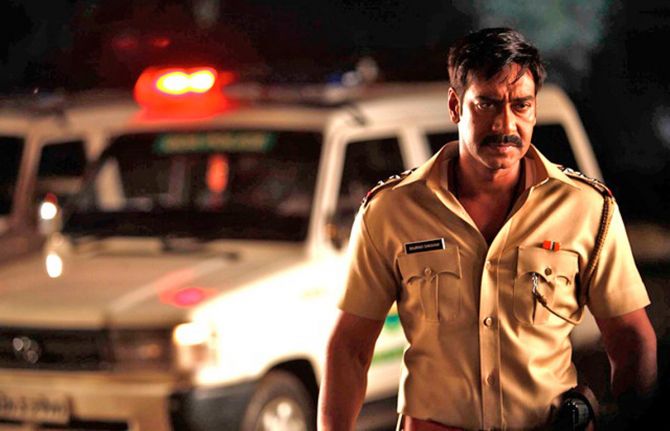 When Rohit Shetty and Ajay Devgn came together for Singham -- the official remake of the namesake Tamil film -- it was expected to be a one off case.

But they went on to make an original sequel, Singham Returns, which took a bumper opening.

After the success of the Singham series, Rohit Shetty created a cop universe and introduced Simmba.

Ranveer Singh was chosen as the main lead of this film, an official remake of NTR Jr's Telugu film, Temper.

Simmba was a huge blockbuster. 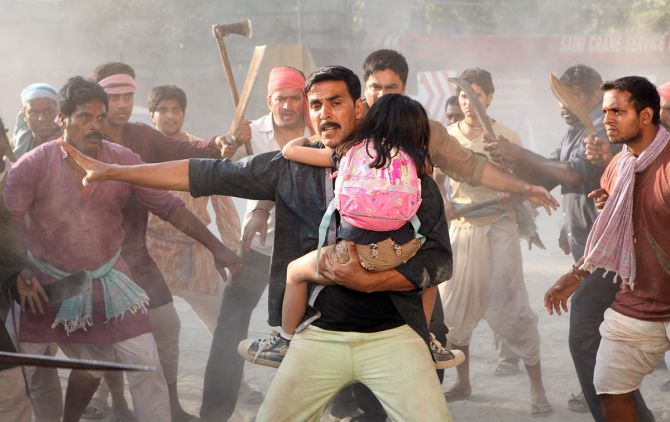 Another cop film, another south remake.

The Akshay Kumar starrer took a massive opening, boasted of some wonderful dramatic scenes and chartbuster songs, and ended up being the actor's biggest grosser for years to come.

There are whispers of a sequel, and one awaits the official announcement.

Batla House was based on the incident in Delhi.

A police operation that led to a courtroom drama, this Nikkhil Advani directed film saw one of John Abraham's career best performances. 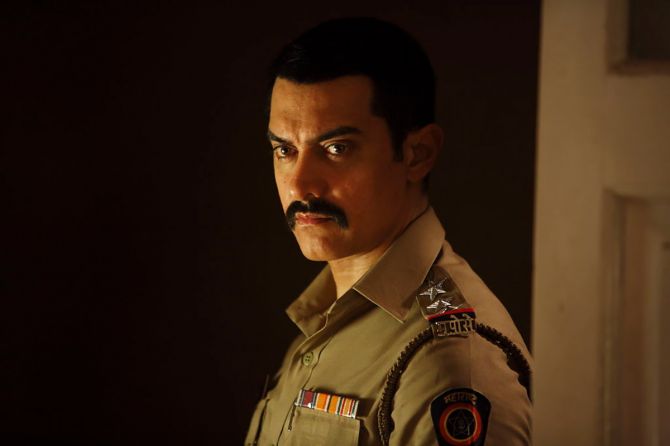 A psychological thriller with some supernatural elements integrated into the narrative, Talaash featured Aamir Khan with Rani Mukerji and Kareena Kapoor.

Directed by Reema Kagti, the film saw a brooding Aamir play a cop investigating a mysterious death even as he battled personal tragedy. 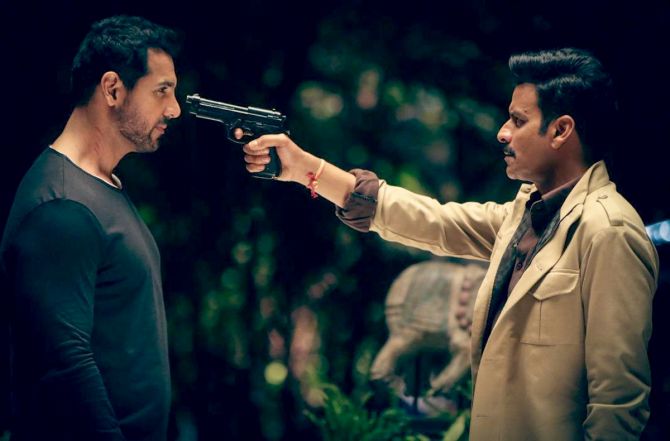 Manoj Bajpayee and John Abraham stood on opposite sides as the former tried to reason with the latter, who was out for revenge.

Satyameva Jayate took such a massive opening at the box office that it surprised the trade and exhibition sector.

Director Milap Zaveri played to the gallery with this mass entertainer, and now, it's got a sequel releasing on November 26. 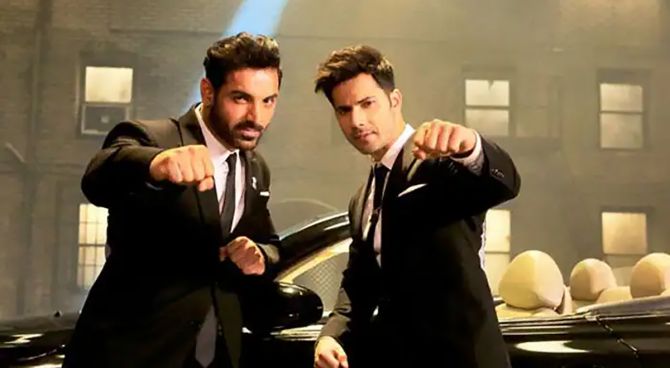 In Dishoom, John Abraham and Varun Dhawan are a part of the Middle East police force.

An action comedy where the duo foil the plan of a match-fixing syndicate -- Akshaye Khanna seems to enjoy playing a menacing villain -- this Rohit Dhawan directorial also had a delightful cameo by Akshay Kumar. 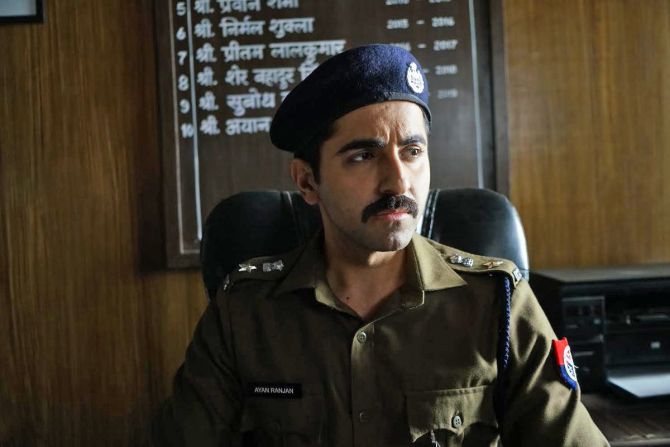 Ayushmann, who was known primarily for playing light-hearted characters, was seen in a totally different avatar and he impressed everyone. 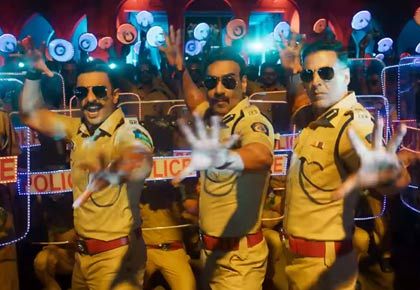