Here's looking at some popular Bollywood movies shot in Kashmir.

Vishal Bhardwaj's Haider  is set in Kashmir, a picturesque location that periodically pops up in Hindi films.

Haider, meanwhile, joins the third kind of films set in Kashmir -- the ones that narrate stories of political conflict, civilian struggle and terrorism from the valley.

Here then, is a look at some of the most notable films set in Kashmir. 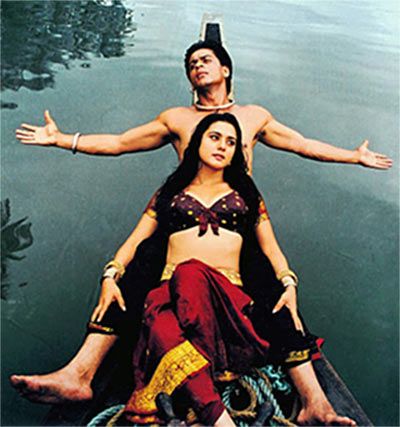 With the valley's restive state serving as the background for an unrequited love story, Mani Ratnam's deft direction was anchored by AR Rahman's gorgeously dreamy music, and scenic shots in Dil Se.

What can be possibly more heartbreaking than a love story that falls victim to terrorism? 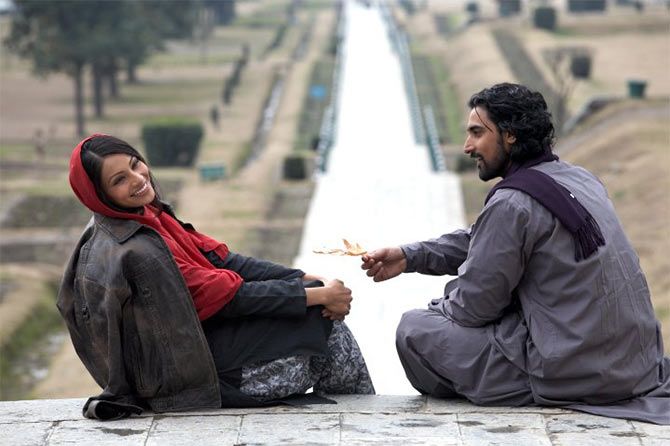 This Sanjay Dutt and Bipasha Basu starrer faced so many problems during its making, it's a miracle it ever saw the light of the day.

When Bipasha reluctantly returned to shoot in the valley -- she was wary of the security arrangements earlier -- director Rahul Dholakia fell ill, delaying the troubled film even further.

A large part of the film had to be shot on sets in Mumbai later.

Director Shoojit Sircar's fascination with the idea of shooting at live locations, something that he has shown in Madras Cafe as well as Vicky Donor, paid off right from the start.

His directorial debut Yahaan was widely feted for its deft handling of the valley's scenic beauty and the love story at its centre.

The Jimmy Sheirgill-Minissha Lamba starrer flopped upon release but is now remembered as a sensitive love story. 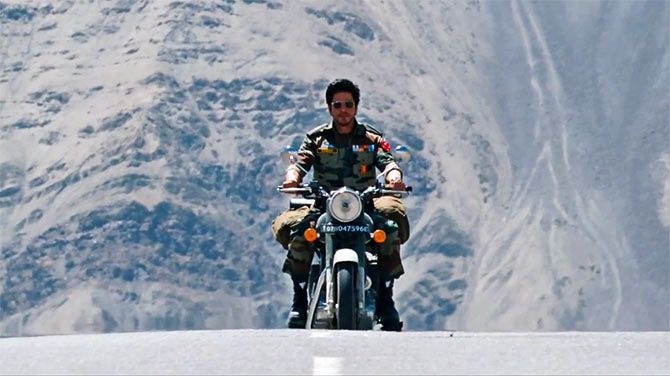 There was a time when Yash Chopra shot films frequently in Kashmir. Over a period of time, he moved to other scenic locations.

For his swansong Jab Tak Hai Jaan though, he returned to Kashmir despite tensions in the state. 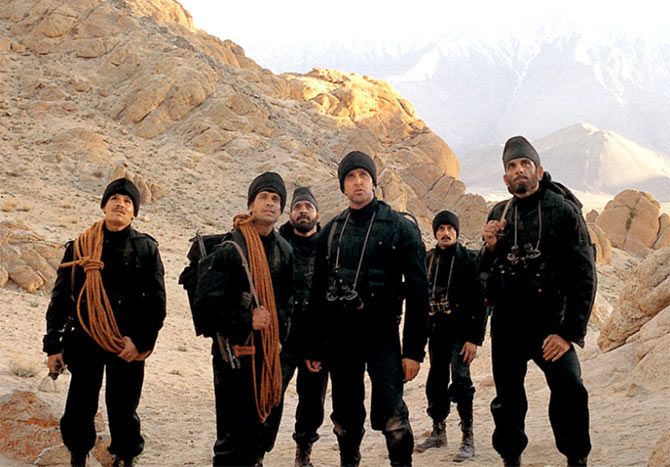 Farhan Akhtar's decision to set Lakshya in Kashmir was a bold one.

For one, he had a stellar star cast that included Amitabh Bachchan. Then, the rather large crew was stationed in Ladakh, in an Army base setting. 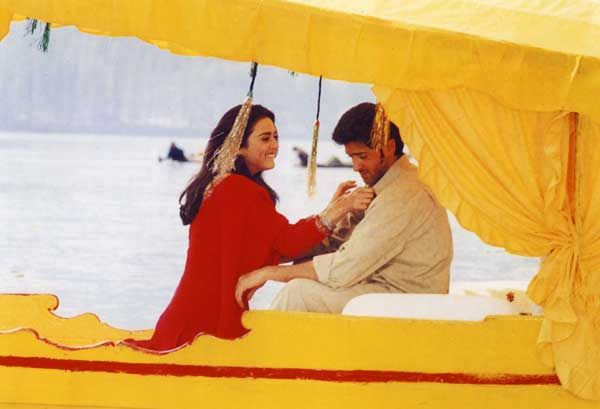 The father-son dynamics between Sanjay Dutt and Hrithik Roshan was one of the memorable highlights of the film.

Chopra, who hails from the region, displayed a rare attention to detail while capturing the beauty of the region. 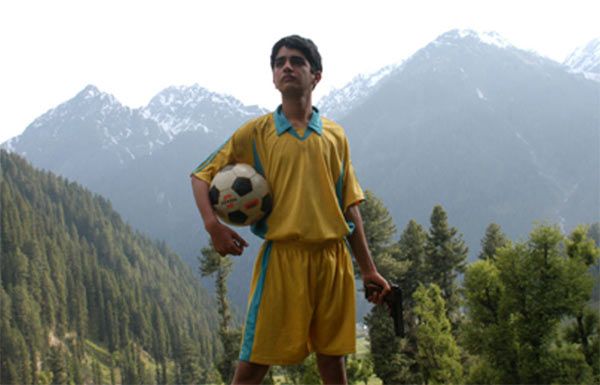 Director Piyush Jha went on record to state that he had no trouble filming Sikandar there.

The subject was terrorism, told from the point of view of a young boy and a girl.

The film garnered critical acclaim but didn't amount to much commercially. 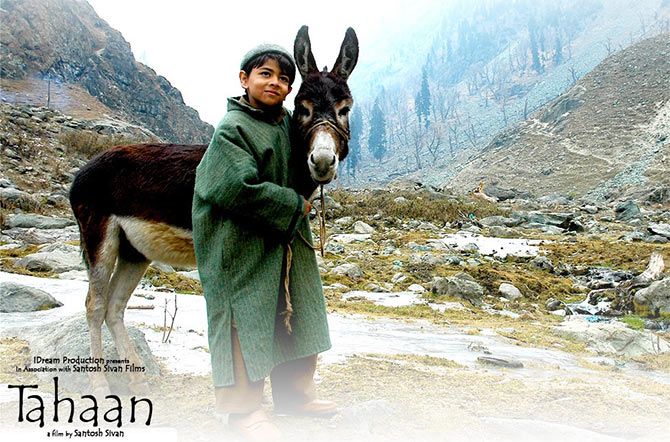 With Santosh Sivan calling the shots, Tahaan was bound to turn into a beautifully shot film.

A fable-like affair set in Kashmir, the film told the story of a boy and his donkey.

Although it wasn't promoted enough and subsequently disappeared from cinemas, the snow-capped mountains and their beautiful depiction in the movie linger in memory. 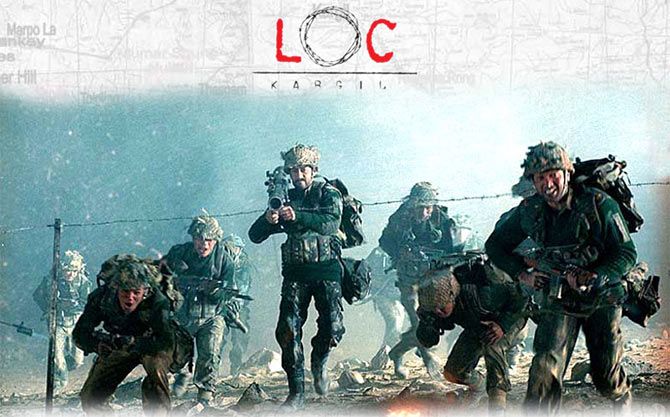 Dutta's ambition was to make the best war film ever in Bollywood.

Hundreds of crew members travelled all the way from Mumbai to Kashmir and extensive arrangements were made to ensure that the extended schedule went on without any hassles.

The film was shot well but was only moderately successful.

Raj Kapoor's dream project, Heena was taken over by his son Randhir Kapoor after his demise.

In the love story of a spy and a Kashmiri girl, the valley played its part of a picturesque backdrop. The film was a big hit.