Diandra: I hope I get lucky in Bigg Boss 8! 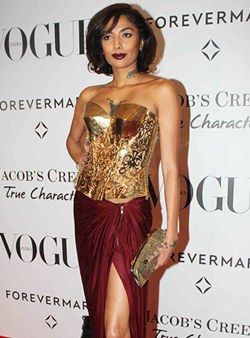 Model Diandra Soares, who is known for her bold and quirky look, both on and off the ramp, is one of the 15 contestants in the eighth season of the TV reality show Bigg Boss.

She says she got a "last-minute call" to be part of the show.

"I didn't have enough time to shop, so I spent less money," she laughs.

She has been single for the past 12 years, so is she now ready to mingle?

"Yes, happy to mingle and tingle," she says. "I hope there will be some hot guys inside the house. And I hope I get lucky!"

Diandra is known to be somewhat outspoken and is sure to tick off many in the house. She says she has no particular agenda in taking part in the show.

"I didn't have an agenda when I got my tattoos, neither did I have one when I shaved off my head. So why would I have one now?

"I don't have any particular strategy. I will just go with the flow. I am not going with the intention of being rude. I will be honest and stand up for myself. But I will try not to get involved in any fights."

She added: "I am a fun and quirky person. You will see a lot of madness, fashion, and never a dull moment in the house."

Diandra has earlier participated in another reality show, Khatron Ke Khiladi, on the same channel.

"Nothing scares me after Kathron Ke Khiladi, not even ugly fights. We fight even in the outside world and it is all about how you look at it," she says.

Bigg Boss host Salman Khan is known to flirt with some of the female contestants on the show. Will she try to catch Salman's attention?

"I don't think I will ever go unnoticed," she shoots back cheekily. 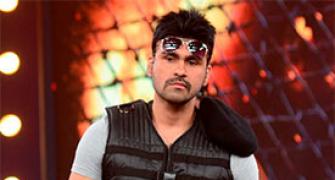 Arya Babbar: I took up Bigg Boss because the money was good 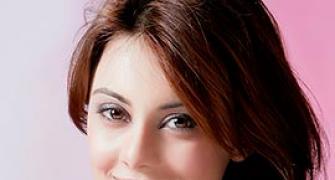 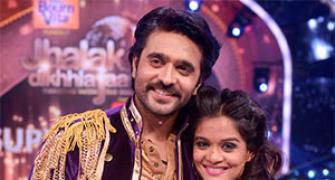 'Jhalak Dhikhhla Jaa was not an easy journey' 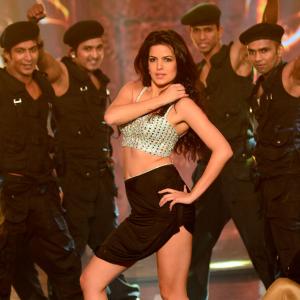 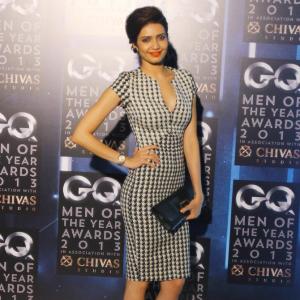 Karishma Tanna: I'm in Bigg Boss to overcome fear of exposing myself