Told from the perspective of the Delhi police team investigating the crime that made global headlines, the series deconstructs the case of the 23-year-old physiotherapy intern who was abducted and gang-raped in a moving bus on the night of December 16, 2012 before she was abandoned on a Delhi road.

Her injuries were so grievous that she died in a Singapore hospital a fortnight later.

Mehta, in his acceptance speech during the virtual ceremony, dedicated the honour to all the women who not just endure violence that men inflict on them, 'but are also tasked to solve the problem.' Shefali Shah played Vartika Chaturvedi, whose character on Delhi Crime was based on then Delhi deputy commissioner of police Chaya Sharma, who cracked the case within 72 hours.

The show, released in 2019, received massive acclaim for its sensitive retelling of a horrific crime that shook the entire nation.

Hussain took to Twitter and congratulated the entire team for the win. 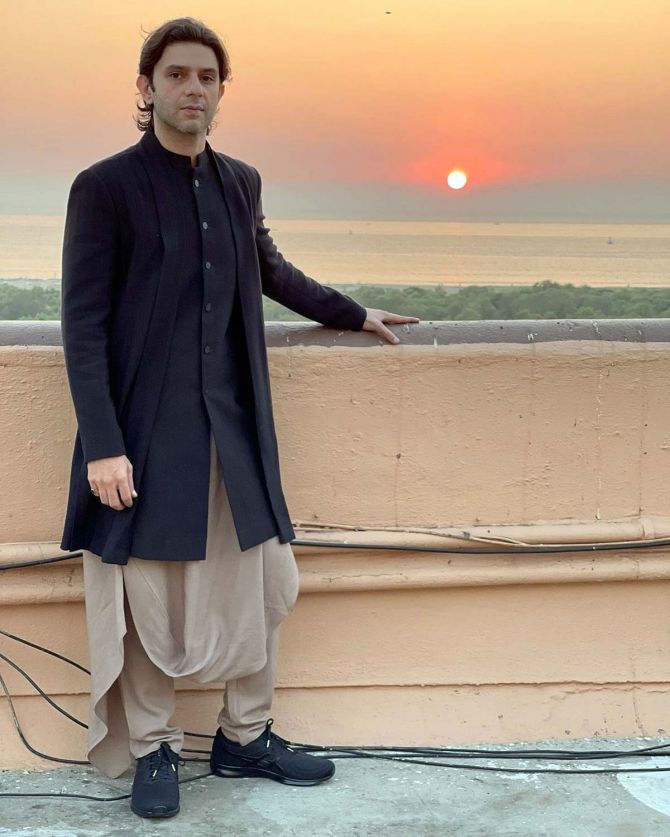 There were two other Emmy nominations from India, Amazon Prime Video's Four More Shots and Arjun Mathur for his role in Made in Heaven in the Best Comedy and Actor categories respectively. But they did not win.

Directed by Nick Holt, the movie follows the story of a 12-year-old boy and his experience of the UK legal system that puts him on trial for murder.

Glenda Jackson, 84, bagged the Best Actress award for her role in Elizabeth is Missing.

For Sama won the Best Documentary award. It is narrated and directed by Waad Al-Kateab along with Edward Watts and focuses on Al-Kateab's journey as a journalist and rebel in the Syrian uprising.

The Short Form Series award was bagged by #martyisdead from the Czech Republic while Old People's Home for 4 Year Olds from Australia took home the award in the Non-Scripted Entertainment category.

Brazil's Orphans of a Nation won the top honour in the Telenovela category. 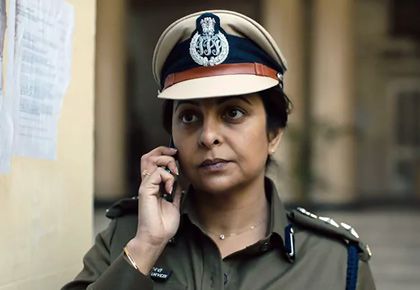