The 58th National Awards were announced by filmmaker J P Dutta, chairman of the jury, in New Delhi.

Do you think these movies deserved the National Awards? Write in! 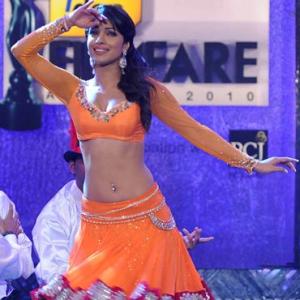 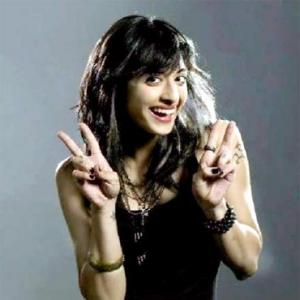