'We have stayed true to Major Sandeep's life'

'Every scene we have written in the film encapsulates the spirit of his life.' 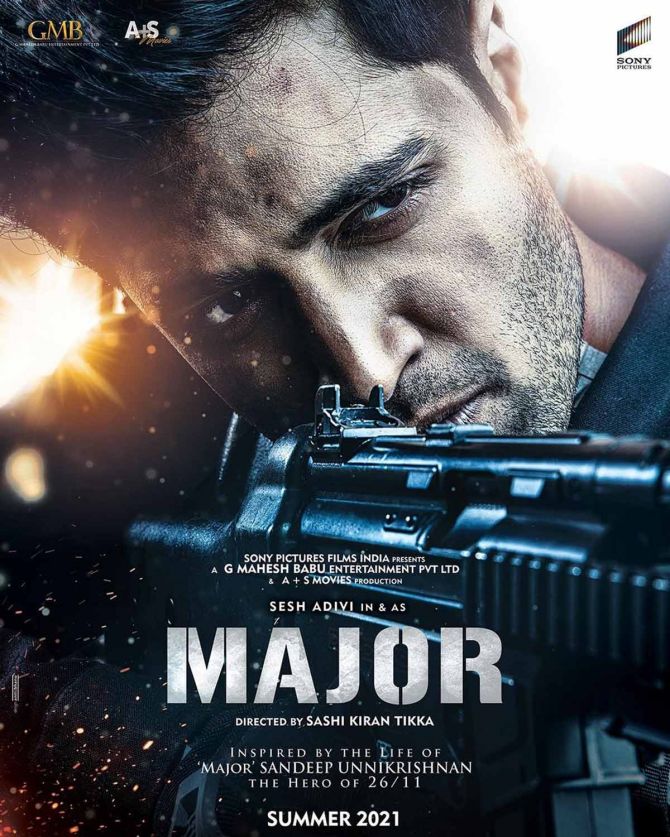 Telugu actor Adivi Sesh says his upcoming film Major, a biopic on the late Major Sandeep Unnikrishnan, is a big screen experience and the team would release the movie only when the theatres are allowed to run on 100 per cent occupancy.

Major Unnikrishnan, 31, lost his life while battling terrorists at the Taj Palace hotel in the 26/11 attacks on Mumbai in 2008.

Directed by Sashi Kiran Tikka, the Telugu-Hindi film, which will also be released in Malayalam, chronicles Major Unnikrishan's life.

During the virtual teaser launch of the movie, Sesh said the team is concerned about the surge in COVID-19 cases in Maharashtra and Delhi and will wait for the situation to become better before releasing the film.

"As far as Telugu is concerned, the film industry is booming. But I do realise the safety needed and the upsurge there has been, especially in Maharashtra and Delhi," Sesh said.

"The goal is to release it when we have a convenient 100 per cent occupancy in theatres. This is absolutely and only a big screen experience," he added.

Maharashtra, which is the worst affected state by COVID-19, has currently shut multiplexes and single screens to curb coronavirus cases.

While in New Delhi, cinema halls and multiplexes have been permitted to operate at 50 per cent of their seating capacity. 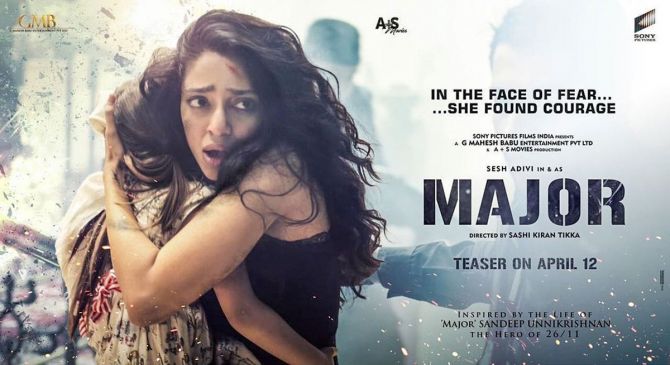 Dhulipala said the film was conceived and shot as a cinematic experience, so releasing it on an OTT platform would not do justice to its scale.

"Every story has a natural setting that it belongs to and it is best told in that format. This project was conceived as a theatrical experience and shot that way. To channel it through the digital space would be doing disservice to the way it was envisioned," Dhulipala said.

Major "naturally belongs to the theatres", Dhulipala said, and she would keenly wait for the audience's feedback, when the movie opens on the big screen.

"We have been so cautious with the way we would go about shoots and putting it together. We are just hoping that when it does reach theatres, people embrace it. A lot of blood, sweat and tears have gone into this," she added.

The project is produced by Sony Pictures Films India in association with Mahesh Babu's GMB Entertainment and A+S movies.

Sesh, 25, who also serves as a writer on the film, said the team has taken cinematic liberties to bring Major Unnikrishnan's journey on celluloid but has not altered the truth.

"When you are trying to encapsulate 31 years of a man's life you can't tell it in two hours unless you change a few things. We have tried to stay true to the essence of Major Sandeep's life. But I wouldn't say that all the details in it are actually factual. It's a good blend of the two," he said.

"It's sincere. Every scene we have written in the film encapsulates the spirit of his life. We tried to understand the truth of each episode (of his life) that we read and researched and tried to portray it in a compelling but fictionalised way. We tried to shape the truth but not break it," he added. 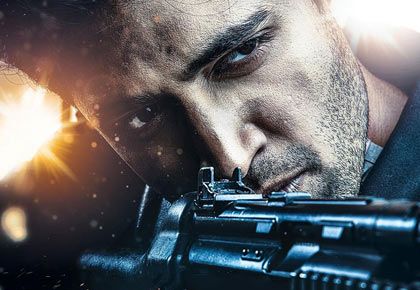 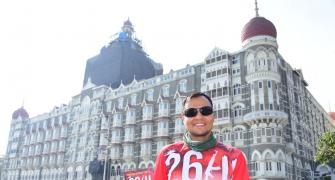 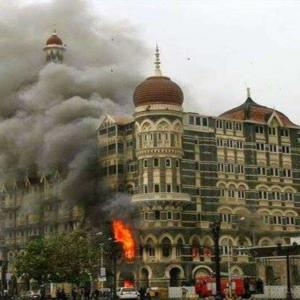