There's going to be a lot of interesting content on OTT in May.

From original films to Web series across genres, as well as the biggest Bollywood grosser of 2022, Joginder Tuteja lists the good stuff coming to you.

Thar
Release date: May 6
Where to watch: Netflix 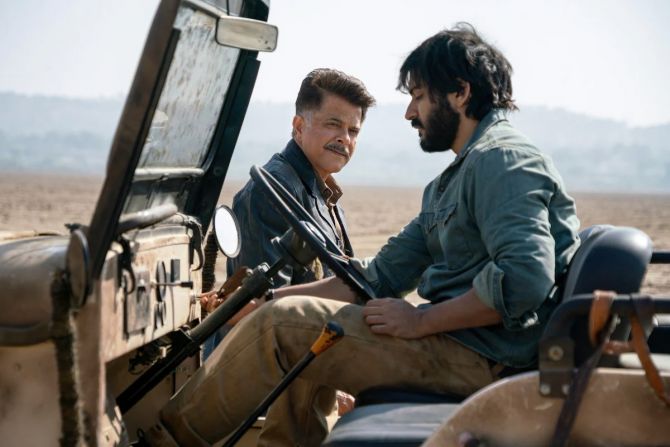 May will kick-start with the release of the Netflix original film, Thar.

The father-son pair of Anil Kapoor and Harsh Varrdhan Kapoor come together in this action thriller set in the dunes of Rajasthan.

The promo shows Anil playing a cop and Harsh Varrdhan as a mysterious stranger in town searching for antiques.

Jhund
Release date: May 6
Where to watch: ZEE5 Jhund got good reviews when it released in theatres. Now, you can watch it at home.

Amitabh Bachchan plays a football coach for a group of slum youth.

The Rediff review beautifully sums it up: 'Jhund revolves around football, but it does not build itself around a thrilling match. Sometimes the greatest goal a man can score is to toss the knife in the trash can.'

Home Shanti
Release date: May 6
Where to watch: Disney+Hotstar Home Shanti is another series on the lines as the popular Gullak.

Carrying an essence similar to that of Rishi Kapoor-Neetu Singh Kapoor's delightful Do Dooni Chaar, Home Shanti is about a family looking at building their home from scratch.

Supriya Pathak Kapur and Manoj Pahwa play the couple in one of those rare OTT offerings that can be watched with the family.

Aadha Ishq
Release date: May 12
Where to watch: Voot Select What happens when two women fall in love with the same man? And the two women happen to be mother and daughter?

That's the predicament in Aadha Ishq.

The man they fall in love with is played by Gaurav Arora who made his debut as an actor in Vikram Bhatt's Love Games and Raaz: Reboot some years ago. Amazon Prime Video recently announced a slate of 41 titles, and it all starts with Modern Love Mumbai.

Six stories of love directed by some interesting people with intriguing casts.

The Kashmir Files
Release date: May 13
Where to watch: ZEE5 The highest grossing Bollywood movie of the year so far, The Kashmir Files premieres on OTT on May 13.

Escaype Live
Release May 20
Where to watch: Disney+Hotstar A fictional game show revolving around social media arrives in the form of Escaype Live. 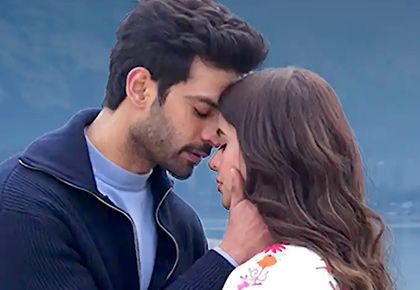 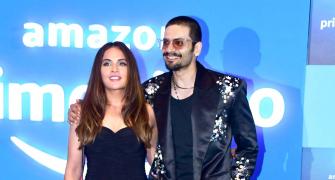 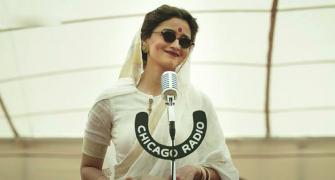 OTT: What You Can Watch On Long Weekend 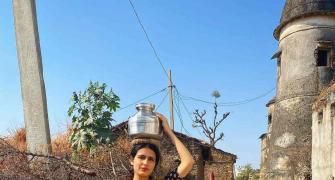 Fatima Gives Us A Sneak Peek At Thar 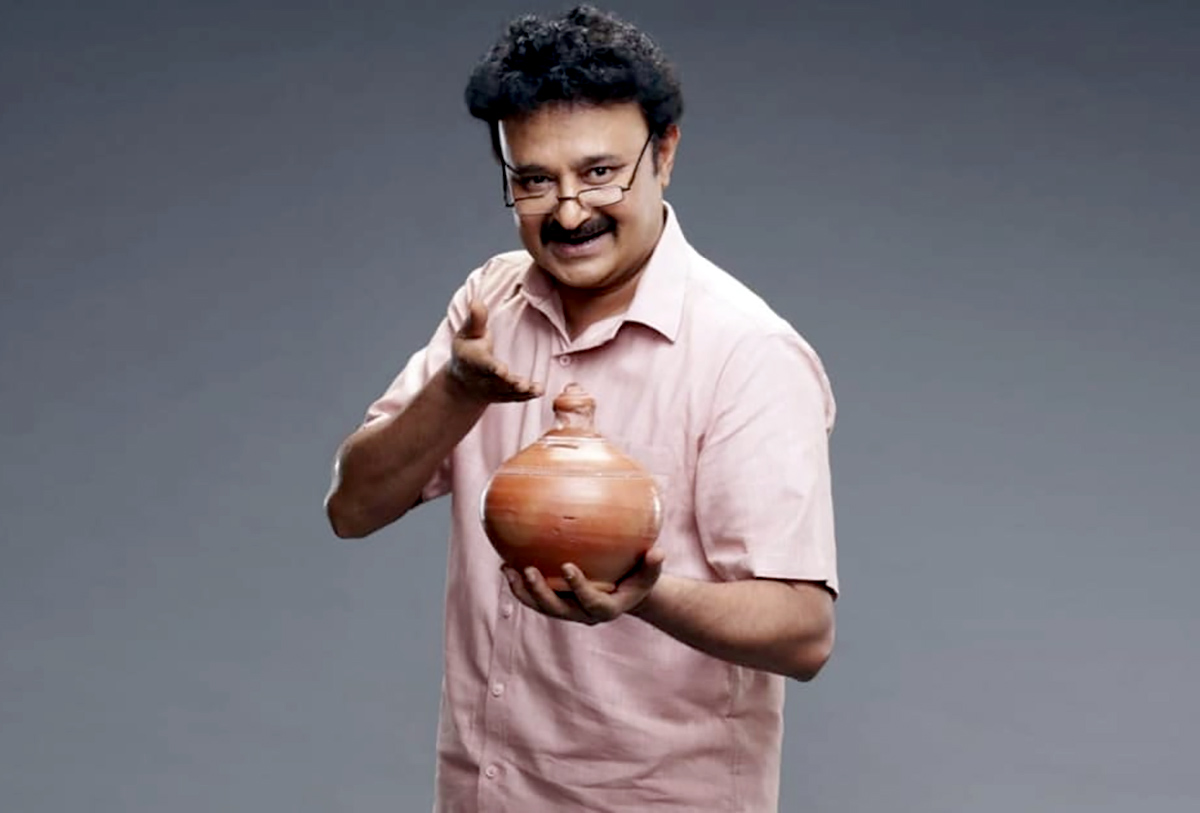