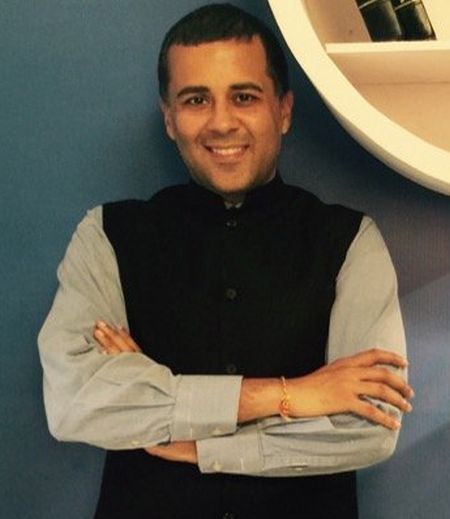 Why is the best-selling writer wooing Lalu's son?
M I Khan reports from Patna.

Bhagat had approached Tejaswi seeking adequate security measures should there be protests against the shooting of the film in Bihar.

Tejaswi, in turn, has assured Bhagat all help, officials in Patna said.

Bhagat, the officials said, wants to shoot the film at the heritage site of Golghar in Patna, Patna Junction station and the banks of the Ganga.

In 2014, a scion of the erstwhile princely state of Dumraon in Bihar has slapped a Rs 1 crore (rs 10 million) defamation suit on Bhagat, claiming that male members of the royal family were maliciously portrayed as alcoholics and gamblers in Half Girlfriend.

Bhagat had expressed regret on 'hurting the sentiments of the royal family', but it was not accepted by them. They wanted Bhagat to remove references about the family in his novel.

The suit was filed in the Delhi high court by Chandra Vijay Singh for 'express and implied references' to his family in Bhagat's novel that are 'false and derogatory in nature.'

Singh is the eldest son of Maharaja Bahadur Kamal Singh, a two-term Lok Sabha MP and the last ruler of Dumraon before its accession to the Indian Union in 1952. 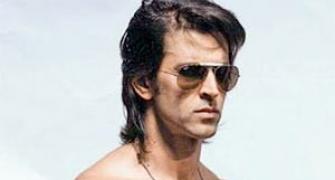 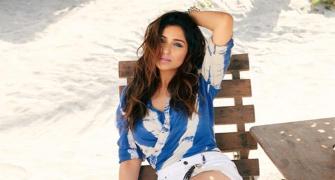 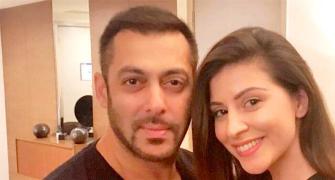 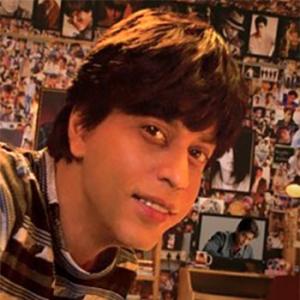 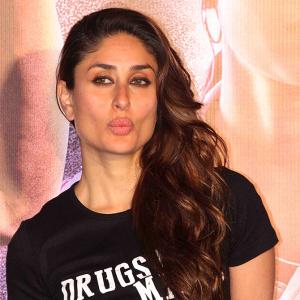 When Kareena, Shahid shared the stage...