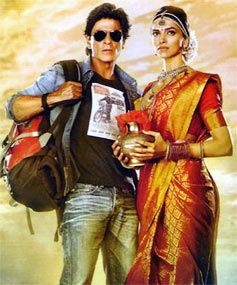 In the race of box office supremacy, Shah Rukh Khan has raced ahead of his rival Salman Khan with his latest film Chennai Express.

Directed by Rohit Shetty, Chennai Express has broken all records, and has crossed Rs 100 crores in a record four days, making it the fastest Hindi film to reach the landmark figure.

Chennai Express hit screens on Thursday evening and did a business of Rs 6.75 crores through paid previews, surpassing 3 Idiots, which had grossed 2.75 crores.

Chennai Express opened in 3,500 screens, which was 180 screens more than Ek Tha Tiger.

“Chennai Express took four days to cross the Rs 100 crore mark," he says. "The breakup of the first three-day-collection is Rs 32.95 crores, Rs 27.25 crores and Rs 31.8 crores on Friday, Saturday and Sunday respectively. That adds up to Rs 92 crores. If you add the collections of the paid previews on Thursday, the figure adds up to Rs 98.75 crores. The collections on Monday are estimated to be around Rs 12.62 crores.”

Incidentally, Ek Tha Tiger took five days to reach the Rs 100 crore mark but it's earnings on the fourth day were higher than that of Chennai Express at Rs 18.75 crores.

"It's been a while since people had seen a Shah Rukh Khan film," says Mhamunkar. "On the other hand, Deepika is having a fantastic run with three back-to-back hits (Cocktail, Race 2 and Yeh Jawaani Hai Deewani). Chennai Express is directed by Rohit Shetty, who has his own loyal audience.”

Another reason was the increase in ticket prices."The price rise has contributed to 15 per cent of the total collection and also the number of screens were more than Ek Tha Tiger" Mhamunkar explains.

Mhamunkar adds that the film also did well because there weren’t any big releases recently due to Ramazan, "We did see a lot of releases but none of them had a big cast. The last hit was Farhan Akhtar’s Bhaag Milkha Bhaag, which released a month back.”

It will be interesting to see whether Chennai Express will become 2013's highest grosser, overtaking Yeh Jawaani Hai Deewani, which has grossed Rs 190.03 crores at the box office. 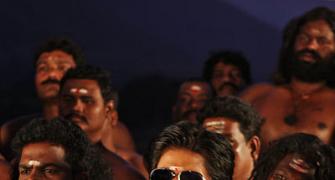 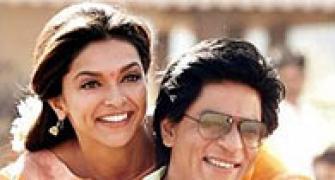 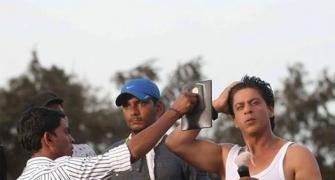 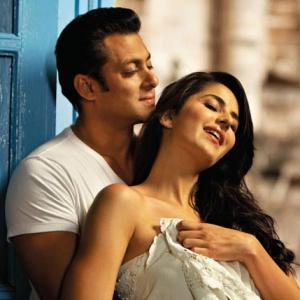 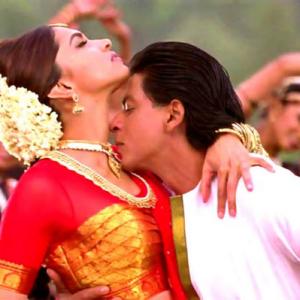