It’s that time of the year again, when small-time celebrities and notorious folk try to get along under one roof with multiple cameras capturing every single move and reporting it for our voyeuristic pleasure on national television.

Yep, fasten your seat belts for the eighth season of Bigg Boss that's ready to hit our television screens in a brand new avatar.

Every season of Bigg Boss -- hosted by its most successful star anchor so far -- Salman Khan -- brings its share of controversy and speculation.

This year too the show, starting on September 21, plans to be no different.

While we can only anticipate what’s in store, here’s our fantasy list of celebrities we would like to see on Bigg Boss 8.

Disclaimer: This is a satirical piece. Readers are requested to take the content with a lot of salt! 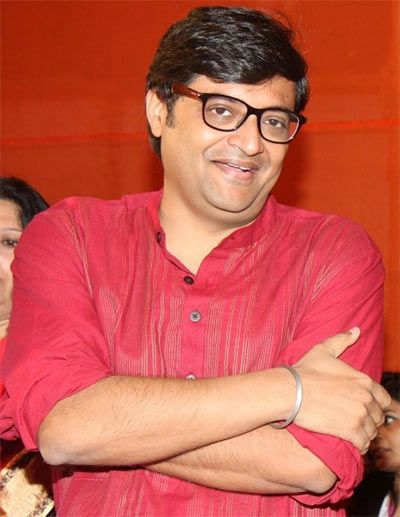 Because no one else can talk.

Because no one else is right.

Because Arnab Goswami is a one-man Justice League.

Everyone who watches the man on prime time is aware of his gift for verbosity and noise. Forget co-participants, even Bigg Boss will concede defeat to his legendary tenacity. She might not keep herself posted with the latest news bulletin but Alia sure has a sense of humour, as proved by participating in a video mocking her dim-wittedness.

It would be fun to see what the youngster is really like in the absence of any guidance from her philosophical papa Mahesh Bhatt or resourceful mentor Karan Johar. 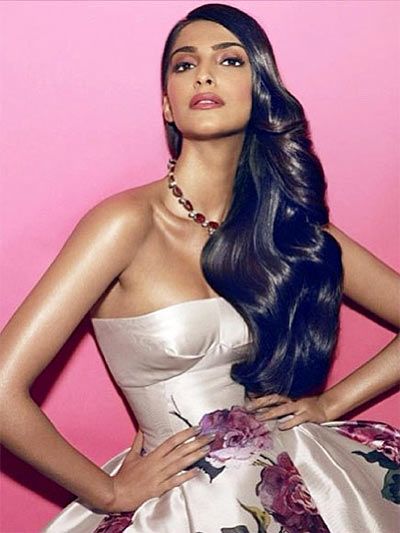 Sonam Kapoor could really up the reality show’s fashion quotient with her fancy appearances in designer numbers and countless shoes.

Not to forget her infamous foot-in-the-mouth syndrome, which unfailingly lands her in trouble with colleagues, is exactly the sort of sensational fodder Bigg Boss thrives on. 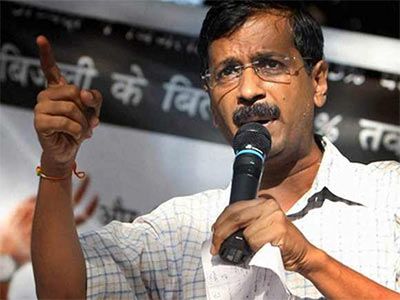 Aam Aadmi Party founder and icon Arvind Kejriwal’s journey from social activist to Delhi’s chief minister was short and not-too-sweet but his stay in Bigg Boss’s abode could last well beyond 49 days if he continues to play politics. 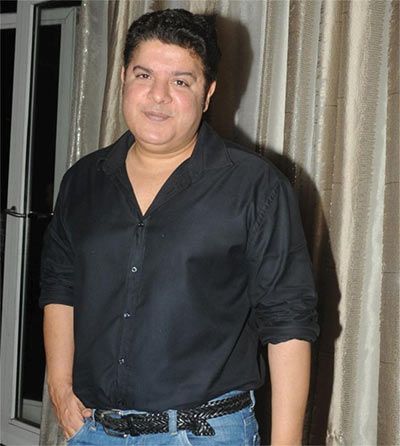 He’s made some terrible films in a row but Sajid Khan's well-documented arrogance is like that immovable object in need of Bigg Boss’s unstoppable force.

The outcome should be more explosive and entertaining than all his films put together. 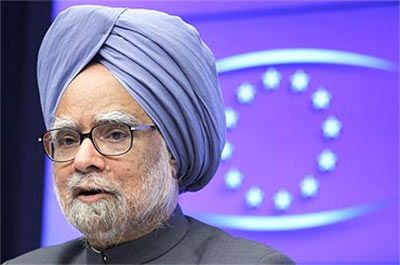 With all those pressure filled days as prime minister behind him, Dr Manmohan Singh can finally breathe a sigh of relief.

His mute spectator skills will come in handy every time a war breaks out in the Bigg Boss house. And his expertise in economics would make him perfect to lead the ration/grocery accounts team. 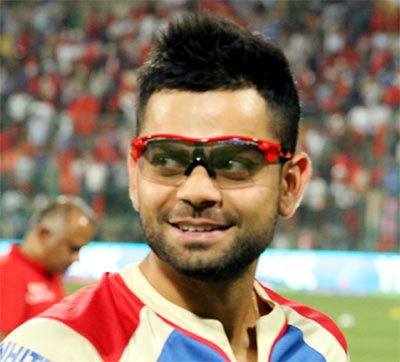 And in complete contrast, count on star cricketer Virat Kohli to put the microphones to shame with his fondness for expletives. Beep Boss 8, anyone?

Moreover, if he performs shabbily inside the house, BCCI or anyone can’t even blame Anushka, right? Win-win. 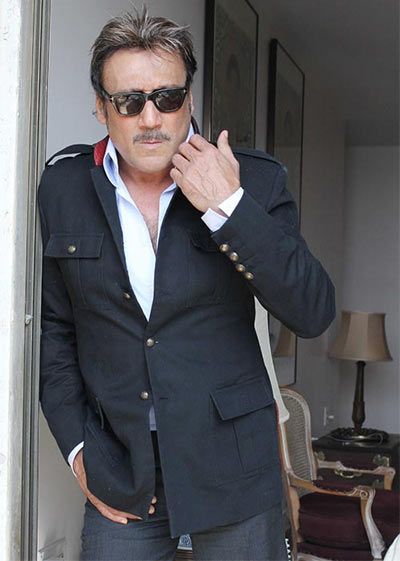 Remember the video that went viral featuring Jackie Shroff uncut polio video where he drops expletives without a care in the world?

The reality of the video versus the pretence of a celebrity is what explains the concept of Bigg Boss perfectly. And who better than our earthy Biddu to do the needful? 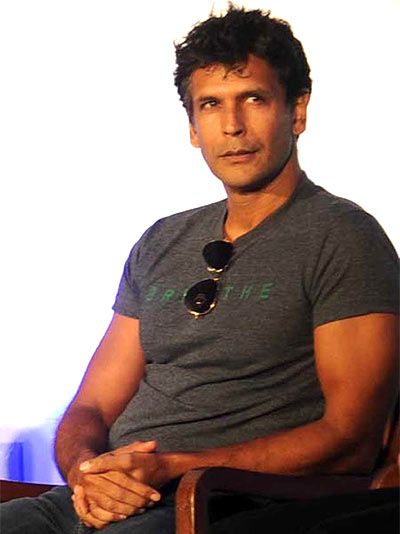 Milind Soman is the timeless icon of eye candy. And Bigg Boss can always do with a generous dose of handsome, HOT hunks.

With the 48-year-old stunner in the house, romance -- one-sided or otherwise -- is bound to brew.