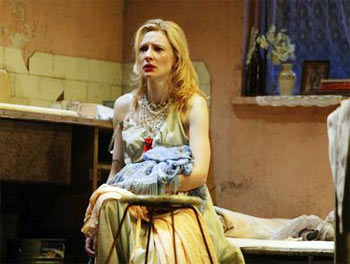 'What Ms. Blanchett brings to the character is life itself, a primal survival instinct that keeps her on her feet long after she has been buffeted by blows that would level a heavyweight boxer,' writes The New York Times in its review.

Not to be outdone, the Washington Post writes, 'If Cate Blanchett's nerve-shattering turn as Blanche DuBois doesn't knock the wind out of you, then there is nothing on a stage that can blow you away. What Blanchett achieves in the Sydney Theatre Company's revelatory revival of "A Streetcar Named Desire" amounts to a truly great portrayal -- certainly the most heartbreaking Blanche I've ever experienced.'

The show, which is directed by Norwegian actress turned director Liv Ullmann, is so successful that Russell Crowe failed to get a VIP ticket to watch it. Most of the shows have sold out.

According to the Daily Telegraph, some theatregoers told Confidential they spotted the Oscar-winning actor and his singer wife Danielle Spencer sitting in row J.

The 45-year-old star has kept mum about the seating arrangements, but a representative of the Sydney Theatre Company --where the show was held -- confirmed that actor and his wife were a part of the audience.

This travelling production out of Sydney, Australia, which runs at the Harvey Theatre through December 20 also features Joel Edgerton as Stanley Kowalski, Blanche's brother-in-law.

Blanchett and her husband, Andrew Upton, had announced the production, with the pair having the top job at Oz's biggest theatre company in January. 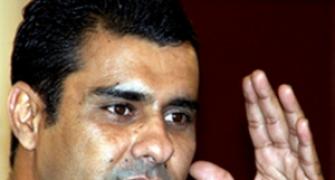 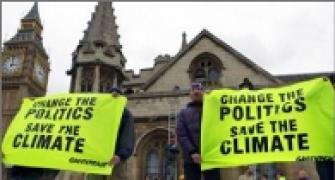 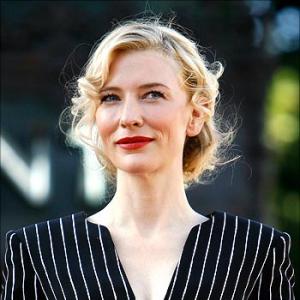