Both the stunning tasseled dress and knee-length boots came from the Celia Kritharioti collection.

Her make-up was minimal while her hair was gently parted in the centre.

Do scroll down to check out her airport look as well. 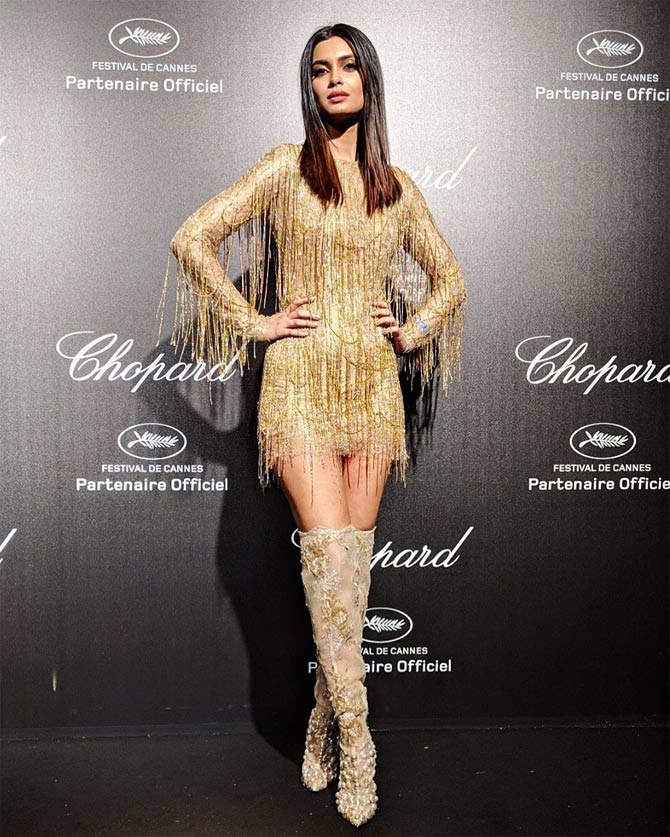 Diana posted pictures and wrote, 'At the legendary Chopard Party'

Another picture from the venue.

What do you think of Diana's gold mini dress?

Earlier in the day, Diana stepped out from Nice airport in an oversized coffee coloured top worn with a matching skirt.

She accessorised it with a gold chain belt, black bag and black stilettos. 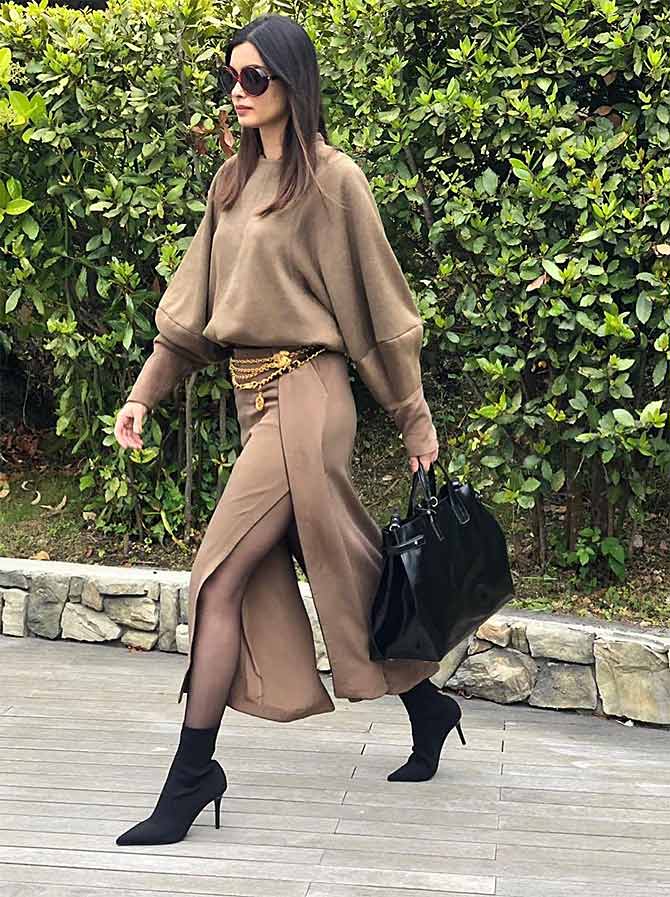 Diana's outfit was by Nikita Mhaisalkar, her vintage belt came from Viange and she was styled by Namita Alexander. 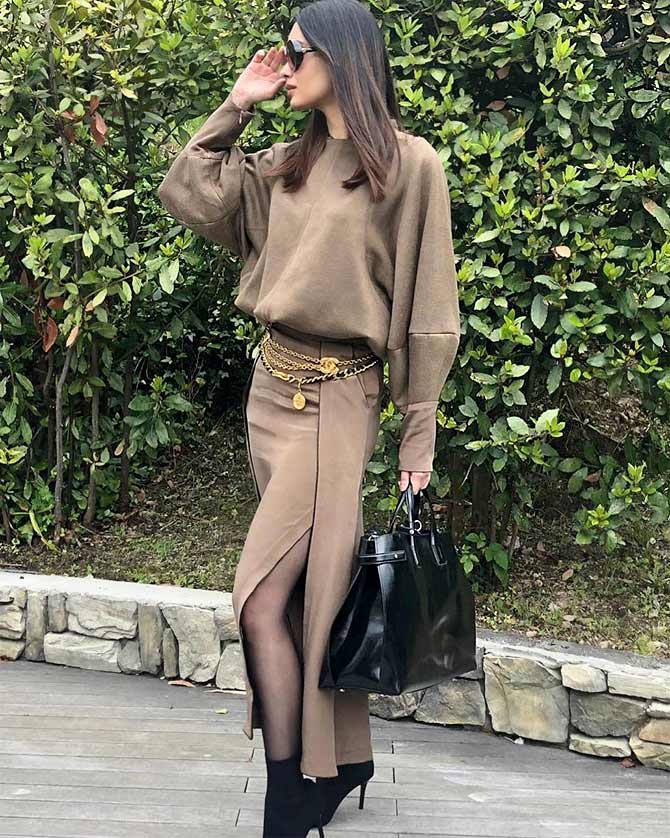 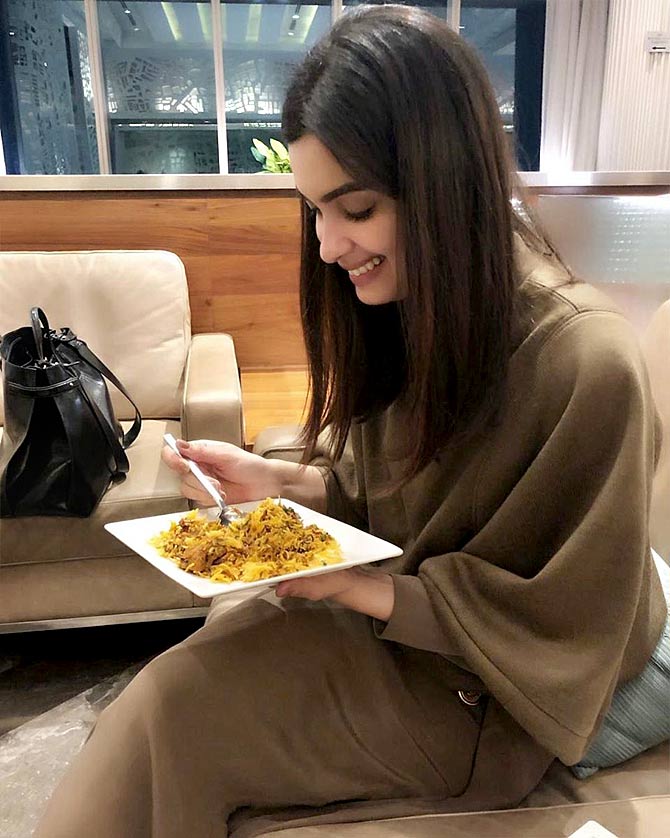 What do you think of Diana's airport look? 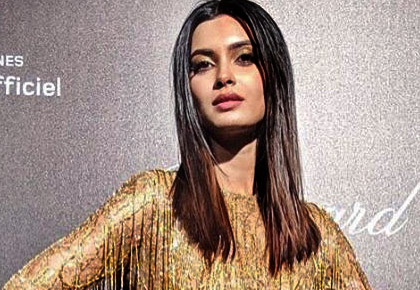 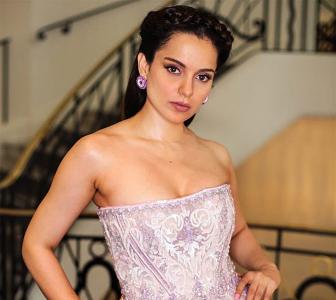 Cannes 2019: Kangana turns into a princess! 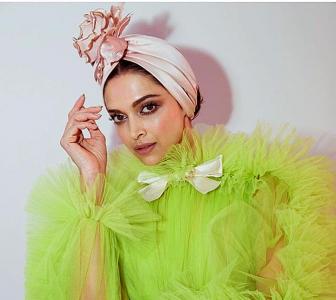 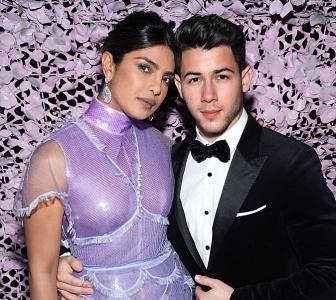 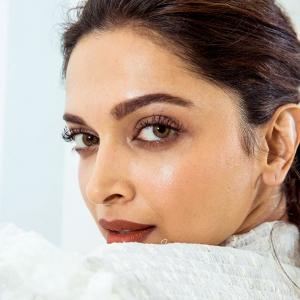 Cannes 2019: Is this Deepika's MOST DARING look? 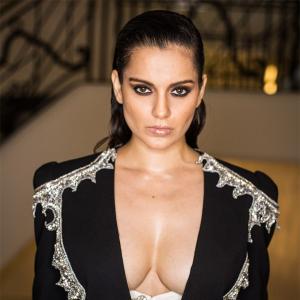