Can you identify this actor? 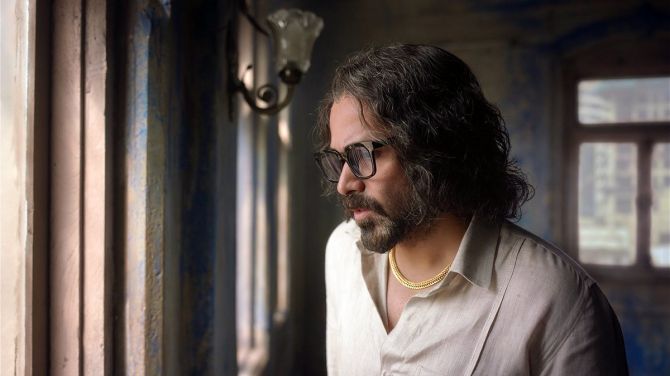 Emraan Hashmi surprised us with a totally new look for his new film, Harami.

Directed by Shyam Madiraju, the film is among the eight Indian titles selected for this year's Busan International Film Festival.

BIFF's 25th edition will take place in the South Korean city from October 21 to 31.

Harami is an Indo-American production, set in Mumbai. It is described as a 'hard-hitting, visually striking street saga of youth crime and broken destinies, love and redemption'.

"It was Shyam's script that really attracted me to his project. And his obsession with details, it was very contagious," Hashmi says, about working on the film.

The other Indian films at BIFF include Bittersweet, which follows the first person account of Saguna, a sugarcane cutter who is inducted into the fields and discovers the frightening practice of hysterectomy that is prevalent amongst women cutters.

"Bittersweet resonates in a universal context with its theme of human exploitation at the cost of scruples and an ecosystem upheaval in the future," says Director Anant Mahadevan.

Sasidharan's Malayalam feature A'hr, featuring Manju Warrier, is narrated through 10 songs and written in Ahr Samsa, a special language devised for the film by the team.

The Disciple looks at the world of classical musicians on the fringes of success. It follows Sharad Nerulkar (Aditya Modak), an Indian classical vocalist trying to achieve purity in his work as he has been raised on the stories of his father and guru about the masters of the past.

The film had its premiere at the Venice Film Festival and won the Best Screenplay Award.

Meel Pathar, which was also screened at the Venice Film Festival, revolves around a truck driver who, after losing his wife, tries to connect with his past and comes to terms with his present.

BIFF 2020 will be downsized and all outdoor events, such as the opening and closing ceremonies, are being cancelled to avoid crowds gathering due to the coronavirus pandemic.

There will be no international invitations, parties or receptions and all the screenings will be held in accordance with South Korean government guidelines. 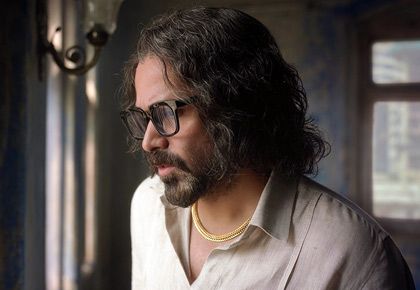