News
Business
Movies
Sports
Cricket
Get Ahead
Money Tips
Shopping
Sign in  |  Create a Rediffmail account
Rediff.com  » Movies » Can you guess who this actor is?

You'll never believe who it is! 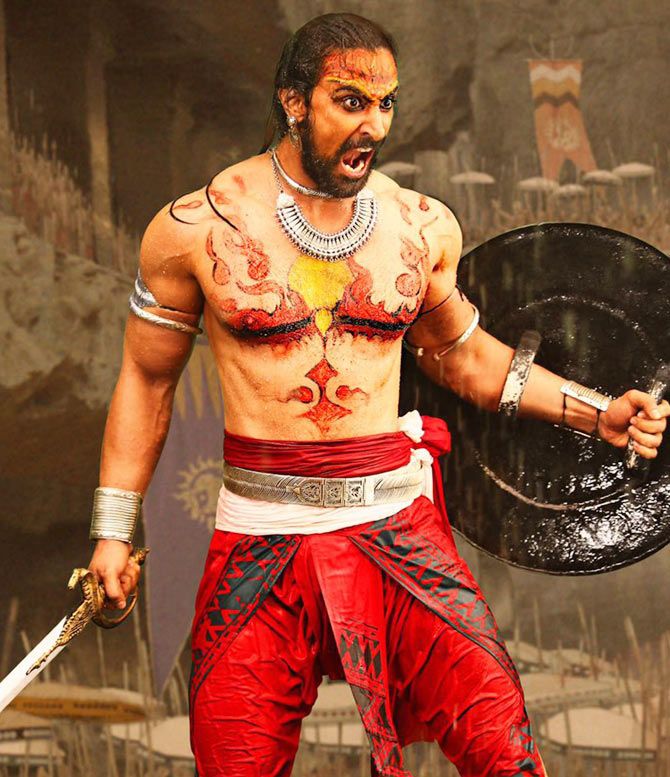 The film is reportedly a mix of William Shakespeare's Macbeth and the folklore Vadakkan Pattukal from the North Malabar region in Kerala.

The actor, who was last seen in Dear Zindagi, will play a totally contrasting character Chandu Chekaver.

Directed by National Award winner Jayaraj, Veeram is simultaneously made in Malayalam, Hindi and English. The Malayalam version will release on February 24. The Hindi release will be in March. 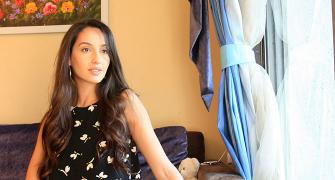 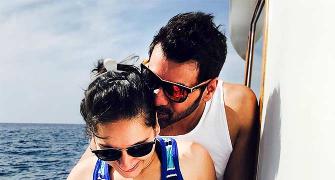 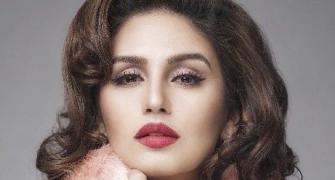 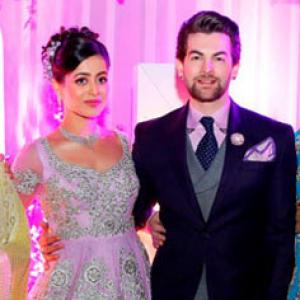 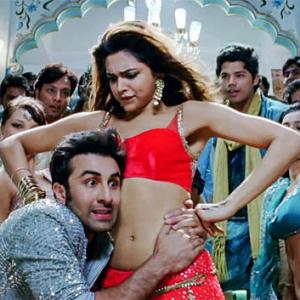