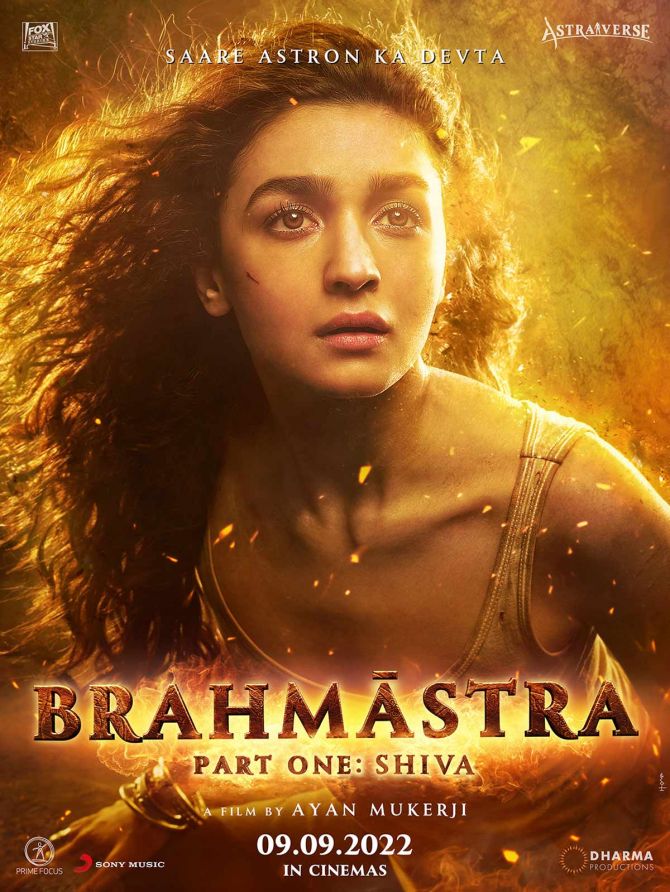 Alia Bhatt's look in Brahmastra has been revealed on her 29th birthday, March 15.

Directed by her buddy Ayan Mukerji and co-starring beau Ranbir Kapoor, we will finally get to watch Brahmastra on the big screen on September 9.

After the critical and box office success of Gangubai Kathiawadi, Alia will be seen in S S Rajamouli's RRR, which opens on March 25 nationwide.

The buzz in Hyderabad is that Alia's diction, for all her tutoring, is not correct, so her voice in RRR's Telugu version will be dubbed by someone else.

"Alia worked hard on learning Telugu from scratch for RRR and Rajamouli was very keen on keeping her original voice since a dubbed voice takes away from the original performance. But finally, it was felt that it was better to dub her voice as her Telugu accent was incorrect," a source tells Subhash K Jha.

When Subhash asked Alia about her Telugu dialogues, she said, "Yes, I did get a coach to learn Telugu and I did learn the language for my role in RRR. But I don't know if they are keeping my voice. If they aren't, it's because the emotion in the scenes must not be compromised by the spoken lines." 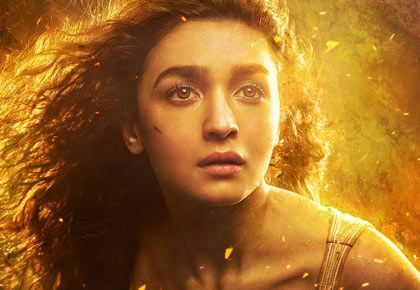 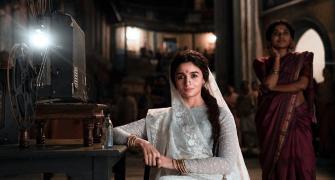 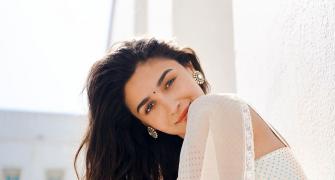 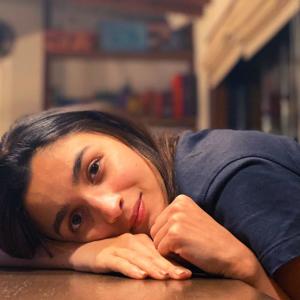 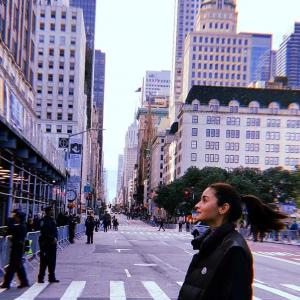