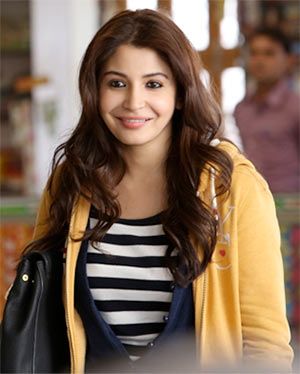 Anushka Sharma's NH10 had a poor opening but fared better over the weekend. However, its patronage is limited as the film has an 'A' certificate, and has released in the midst of school examinations. 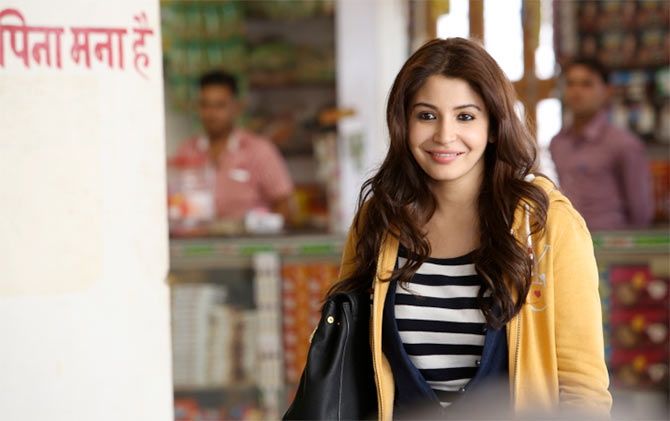 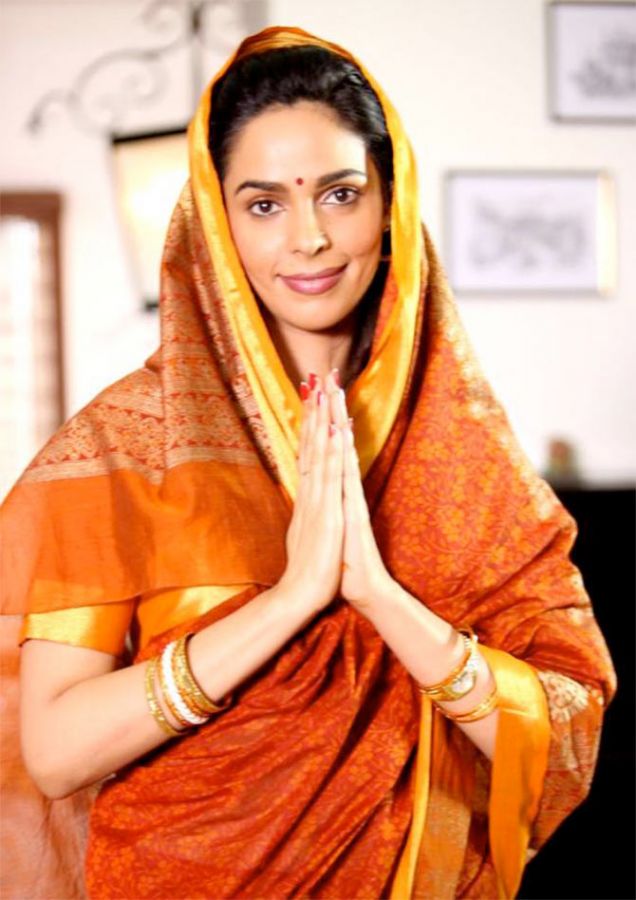 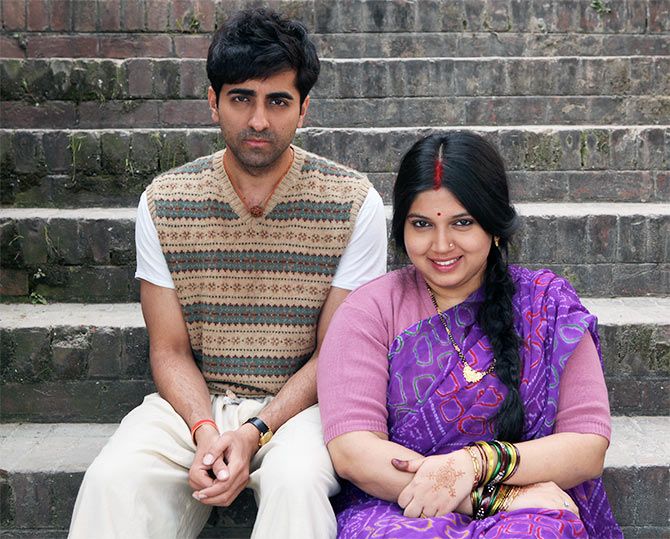 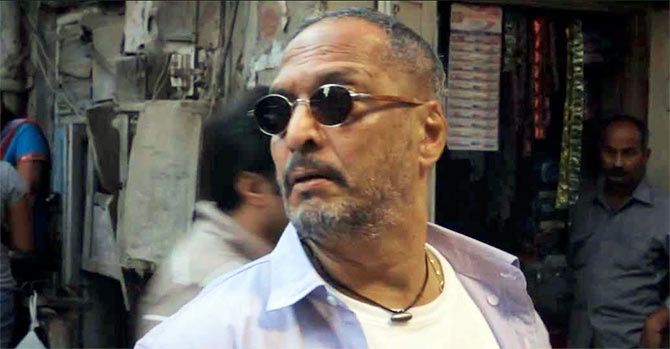 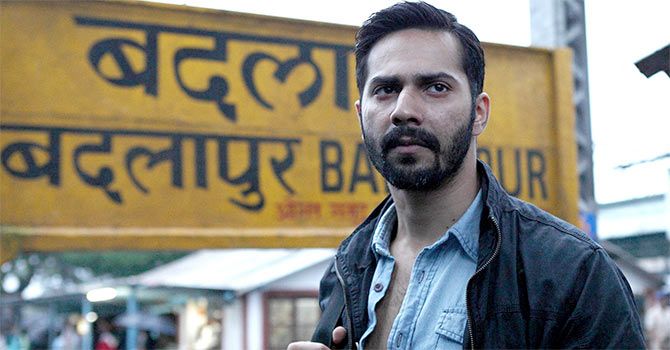