Mallika Sherawat's Dirty Politics managed to earn some but the collections remained below the average mark.
Meanwhile, Dum Kaga Ke Haisha's second weekend saw an improvement in its collections. It may become a mini hit. 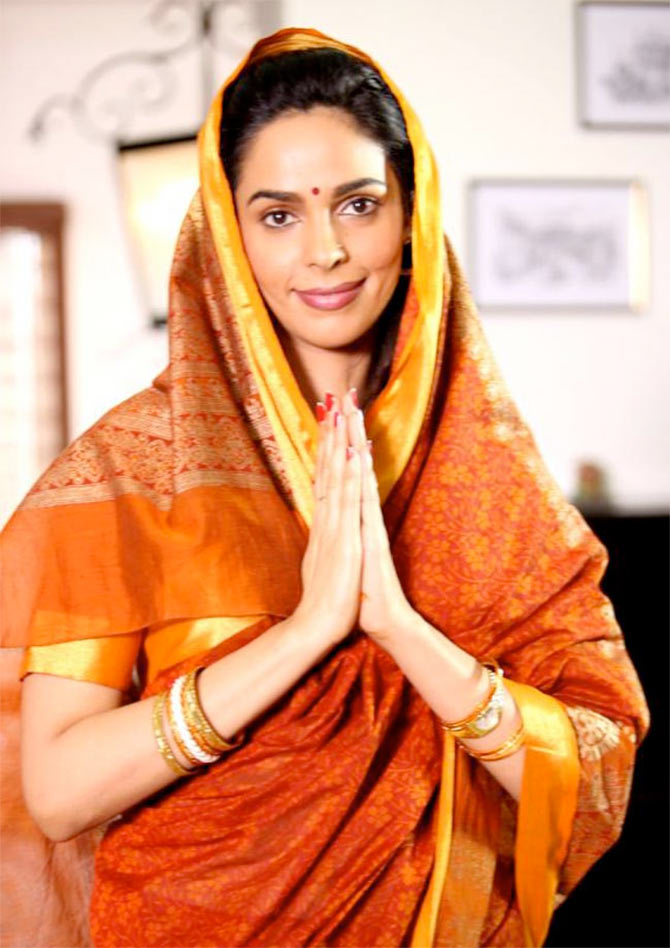 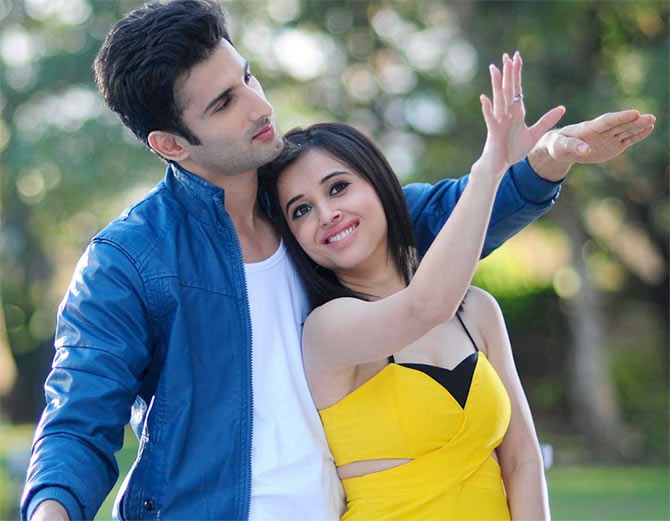 What doesn't: Film has wooden actors and no plot. 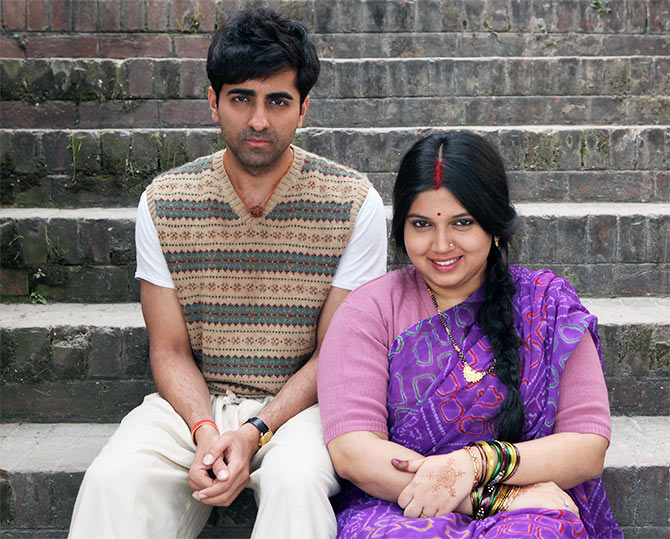 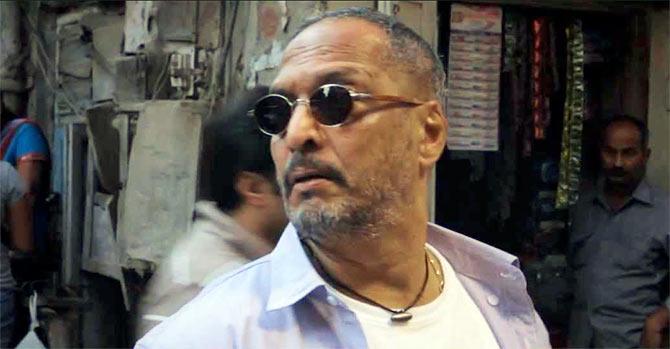 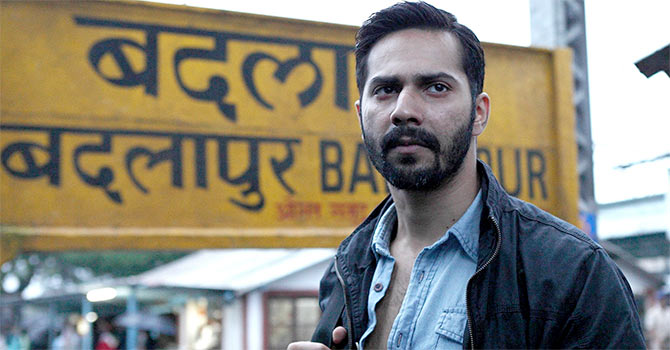 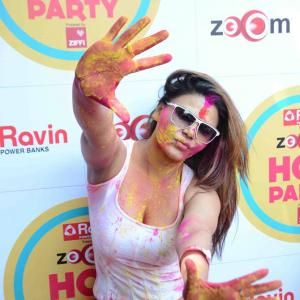 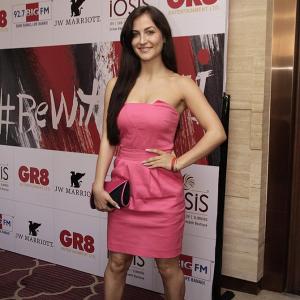