Kucch Luv Jaisaa had a very poor opening at the BO

Last weeks release Kucch Luv Jaisaa had a very poor opening at the box office. The films was badly panned by the critics. 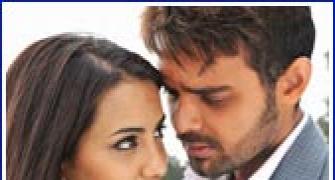 Haunted does well at box office 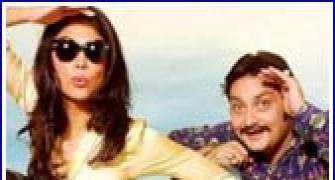 Chalo Dilli, Shor, I Am fail at box office 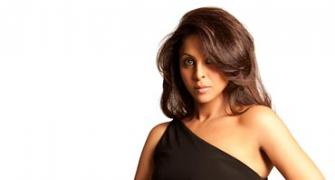 Shefali: No one's cast me in a central role before 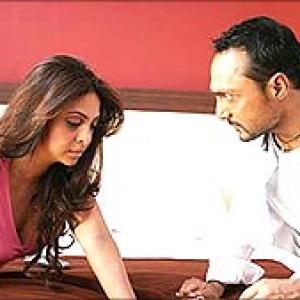 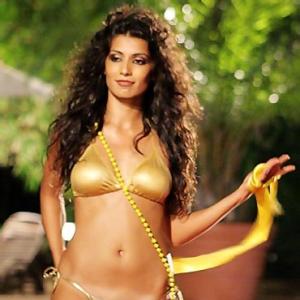