The collections showed a noticeable jump on Monday, being a holiday, especially Housefull 4, which took a big leap. But it will have to to sustain through the week.

Saand Ki Aankh and Made In China remain average. 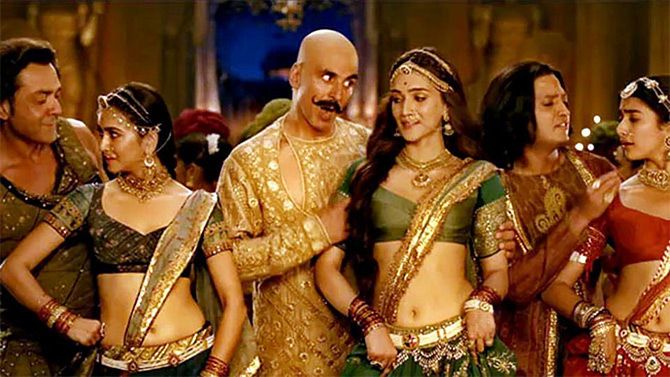 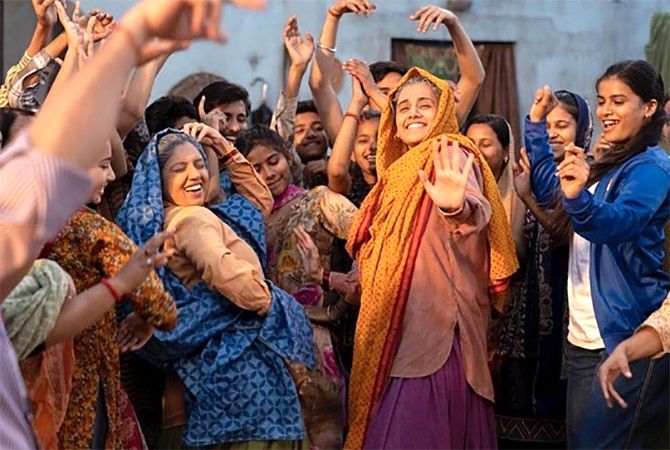 Cast: Taapsee Pannu, Bhumi Pednekar, Prakash Jha, Vineet Kumar, Shaad Randhawa.
Director: Tushar Hiranandani.
What works: Good performances from Taapsee and Bhumi, an interesting first half.
What doesn't: The second half flounders. Except for the two leads, the other characters are all one-note. The film is made to appeal to our basic liberal goodness.
Number of weeks: New.
Box Office verdict: Average. 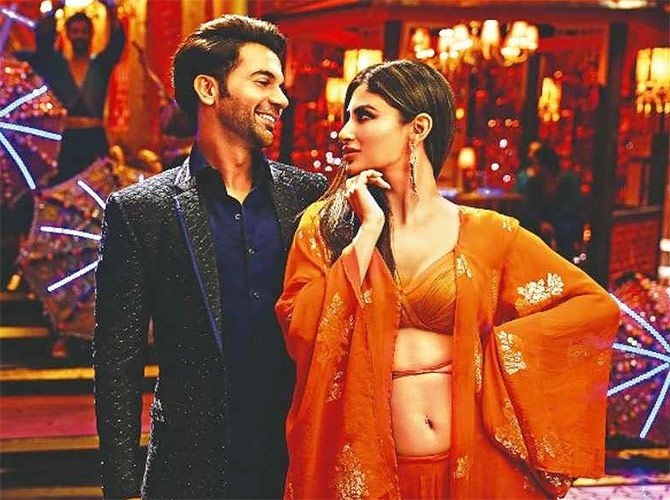 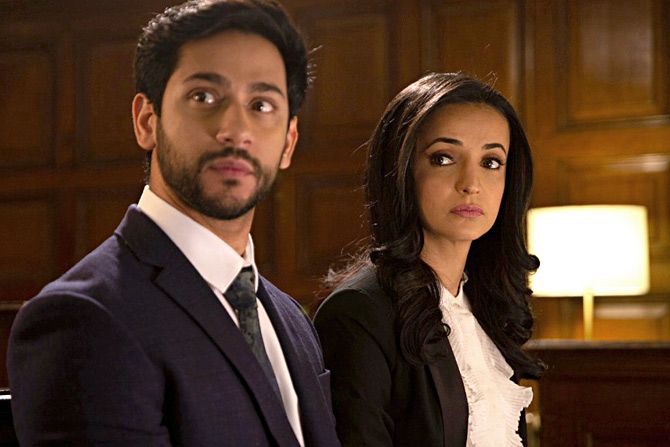 Cast: Sanaya Irani, Shivam Bhargava.
Director: Vikram Bhatt.
What works: The first half.
What doesn't: Not scary at all.
Number of weeks: 1.
Box Office verdict: Poor. 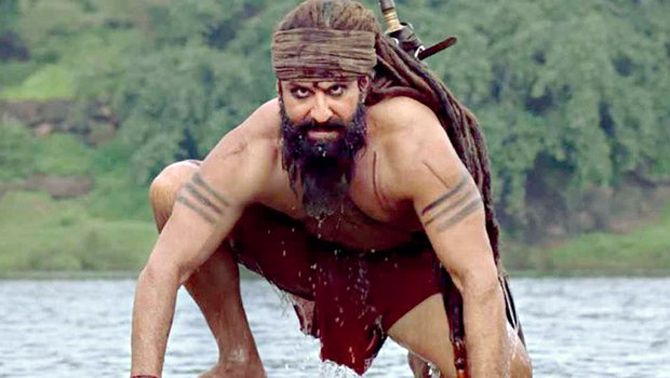 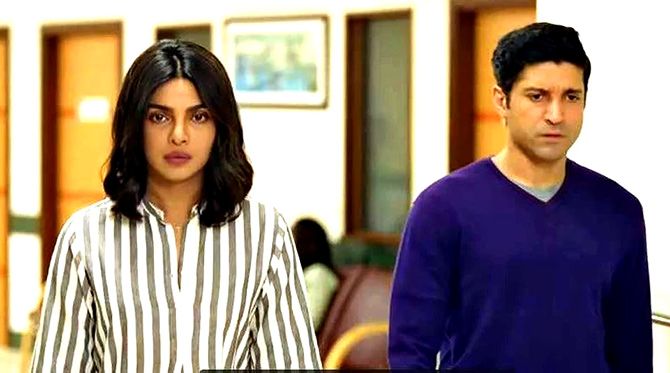 Cast: Priyanka Chopra, Farhan Akhtar, Zaira Wasim and Rohit Saraf.
Director: Shonali Bose.
What works: Fantastic performances.
What doesn't: Rather than allow us to feel things on our own, the film tells us when to cry.
Number of weeks: 2.
Box Office verdict: Below Average. 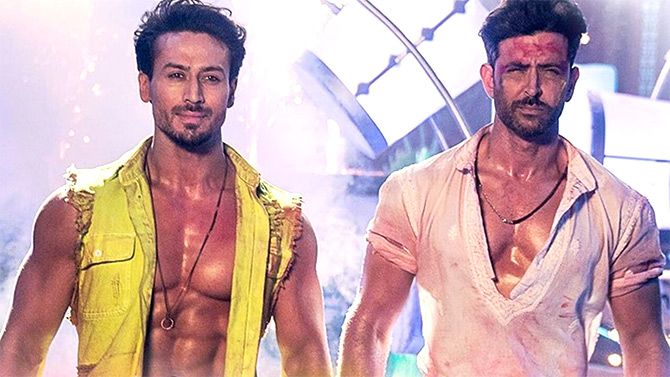 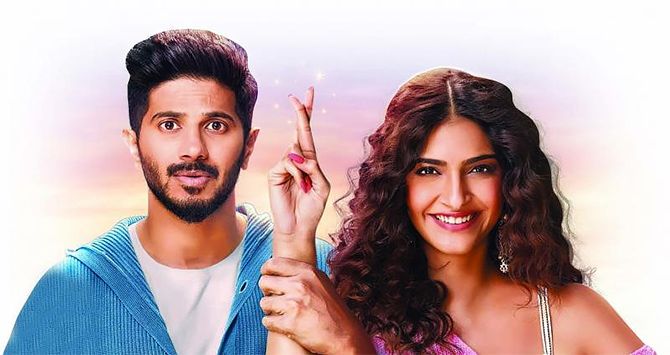 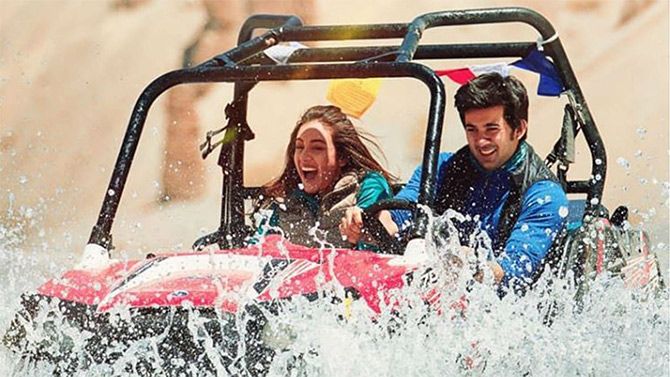 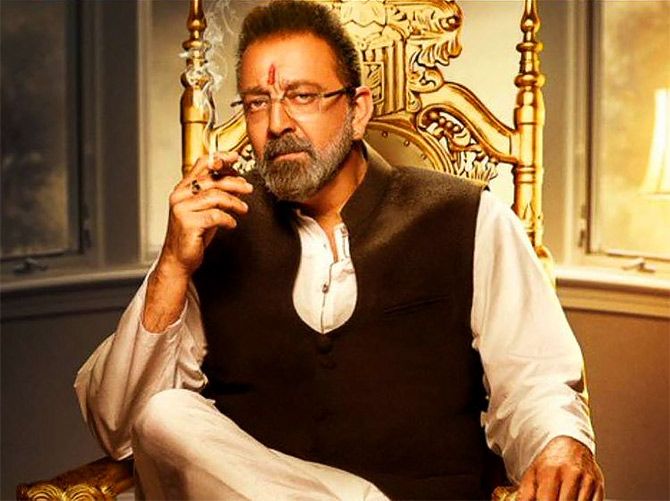 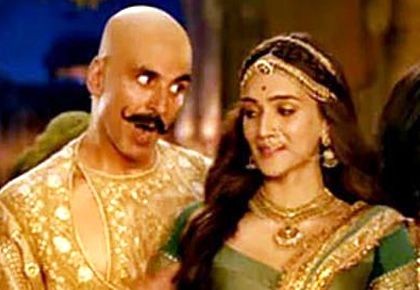 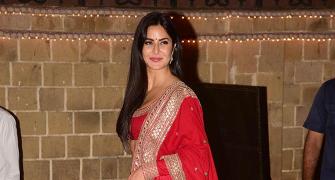 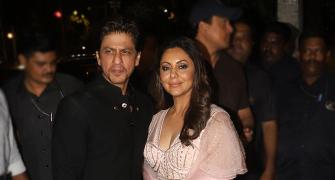 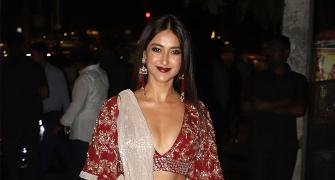 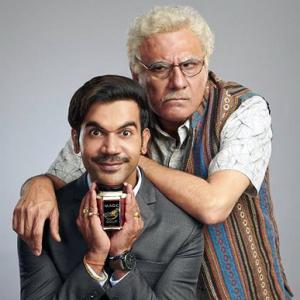 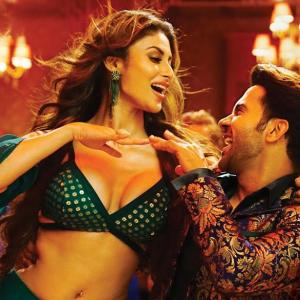