Commando 3 was the only one to sustain and fare reasonably at the box office.

Hotel Mumbai had released internationally way back in March but it hit the Indian screens only now. The film is on based on 26/11, and its viewership was limited to multiplexes. Its collections have been steady but on the lower side. 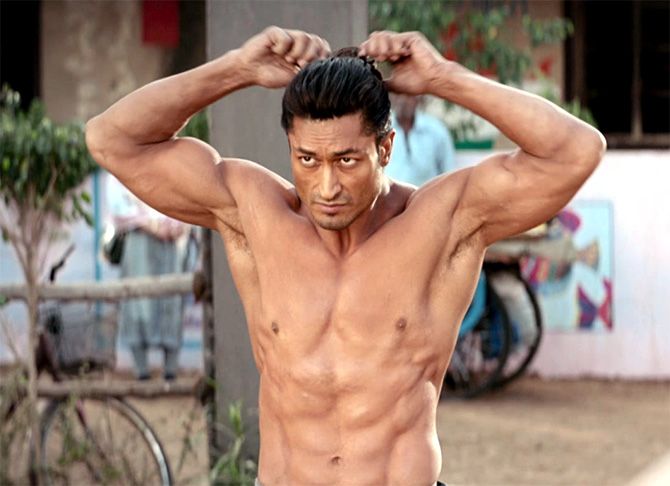 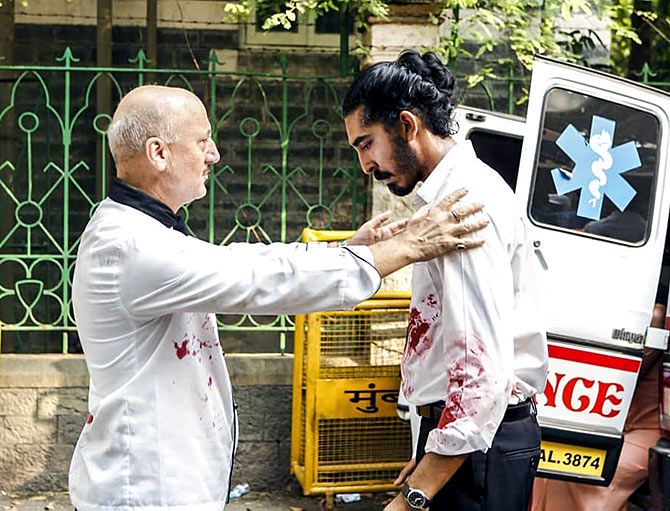 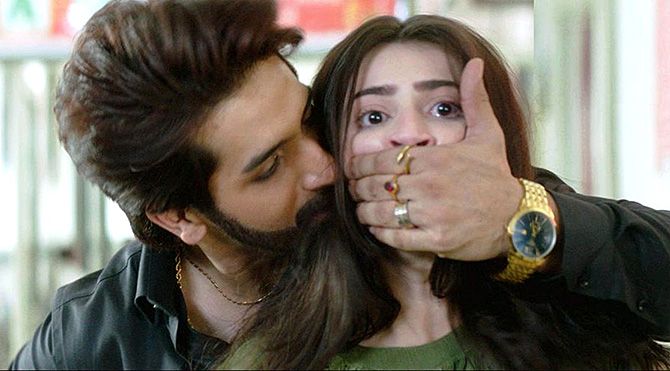 Cast: Vardhan Puri, Shivaleeka Oberoi.
Director: Cherag Ruparel.
What works: Many twists and turns in the plot.
What doesn't: Too many loopholes in the script.
Number of weeks: New.
Box Office verdict: Flop. 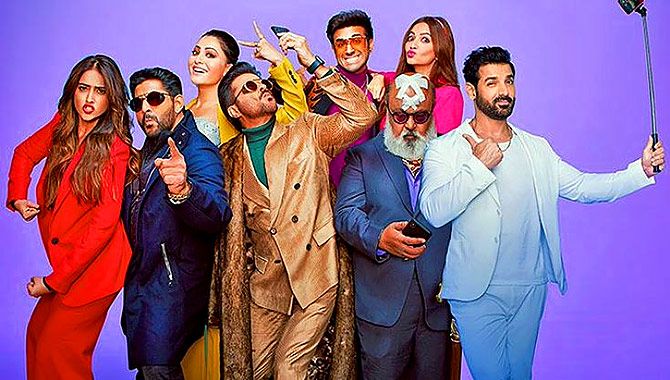 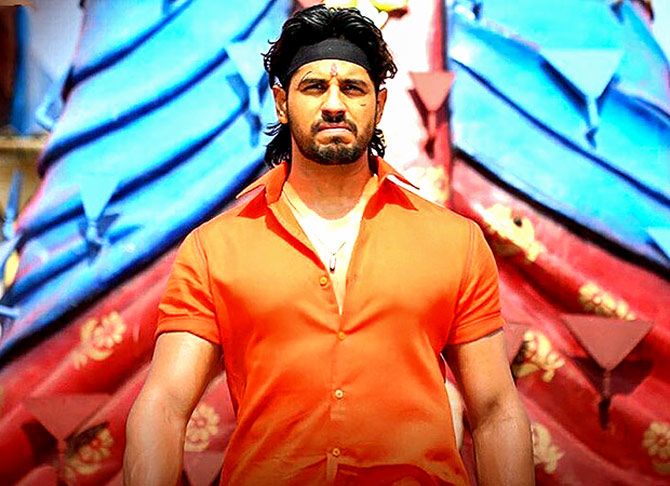 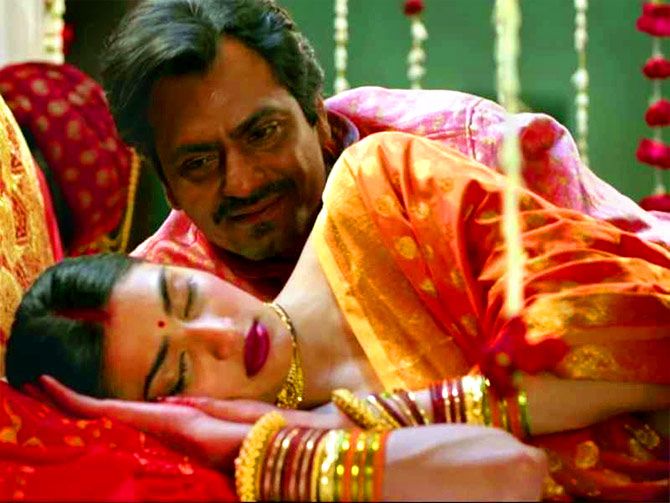 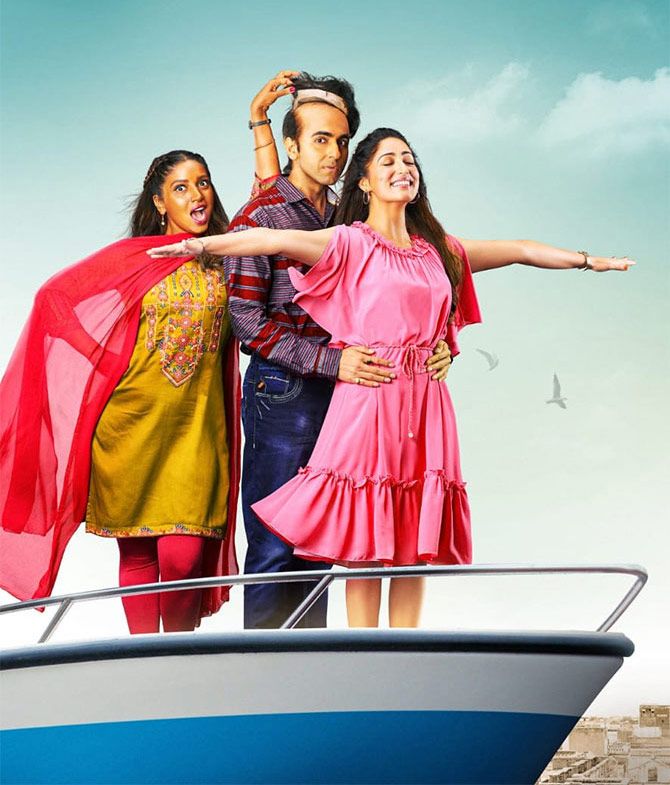 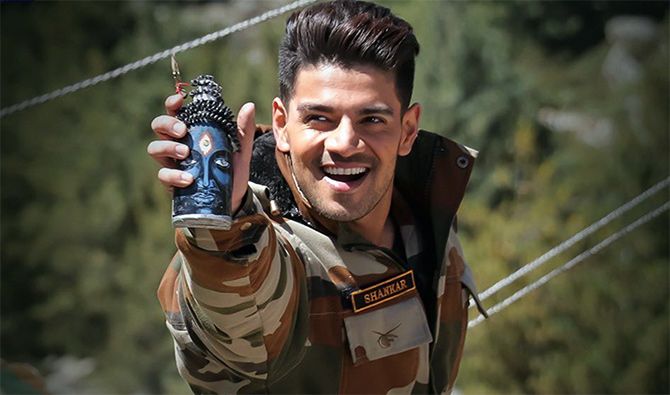 Cast: Sooraj Pancholi and Megha Akash.
Director: Irfan Kamal.
What works: Megha Akash, the second half of the film.
What doesn't: The first half is slow.
Number of weeks: 3.
Box Office verdict: Flop. 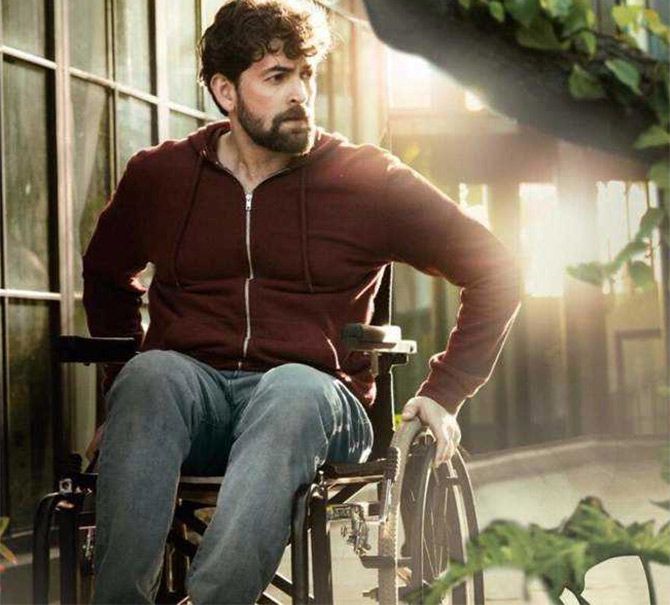 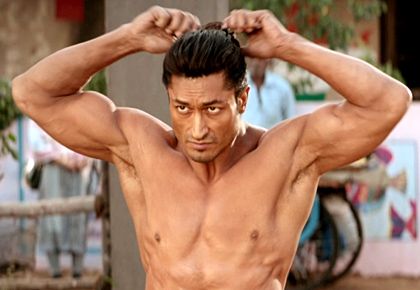