Cinema halls have been ordered to shut down in many cities after the COVID-19 scare, so films are being screened only at a limited number of cinemas.

It is not easy to gauge the potential of films like Baaghi 3 and Angrezi Medium, the recent new releases. 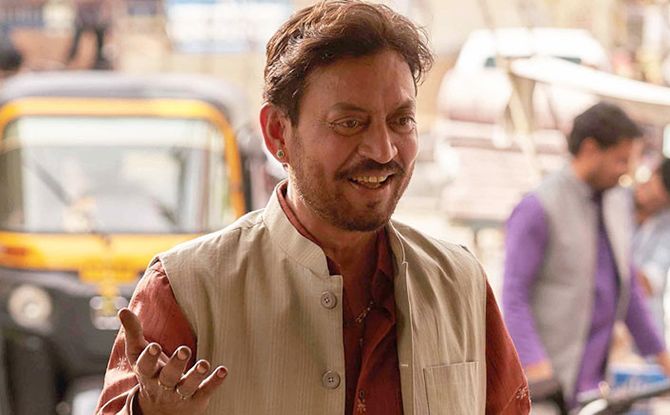 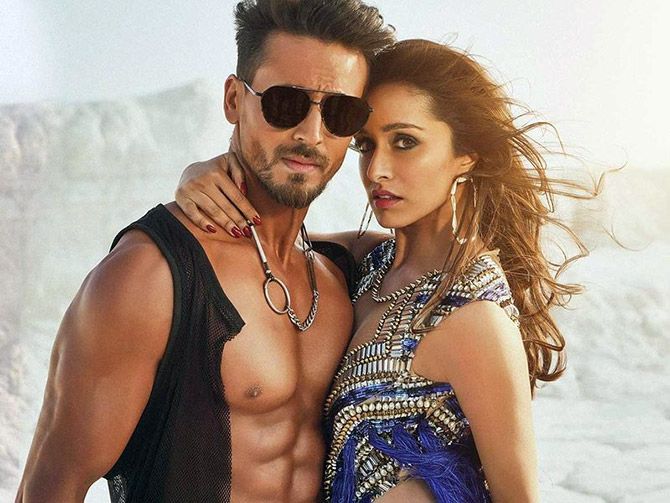 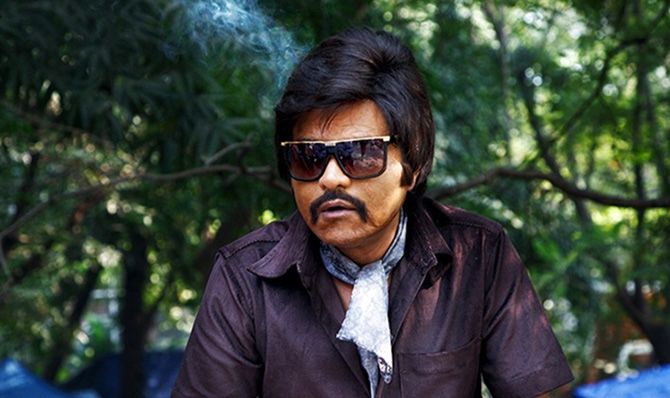 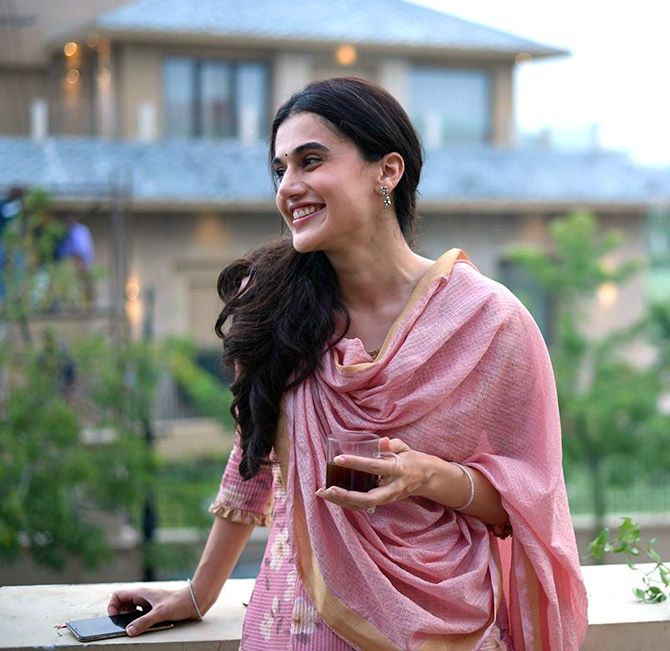 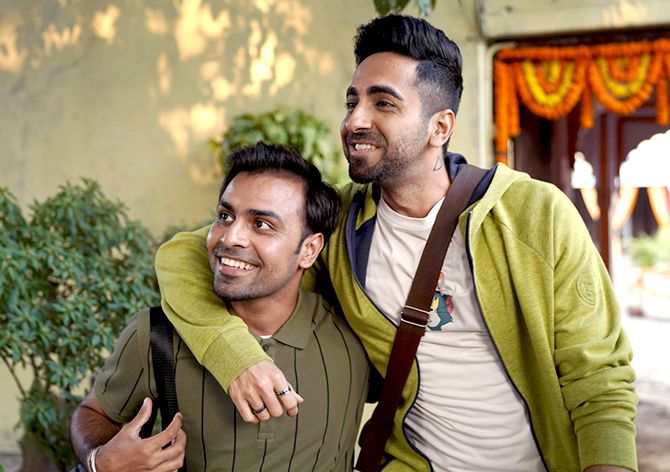 Bhoot Part One: The Haunted Ship 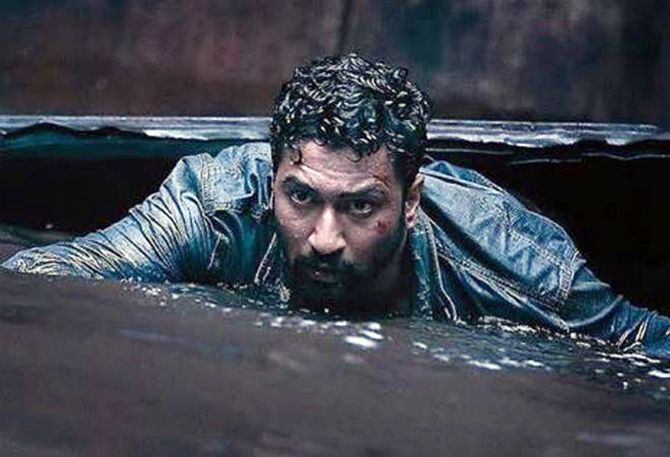 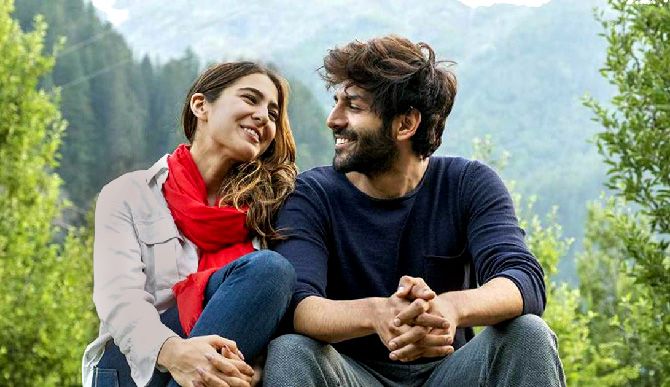 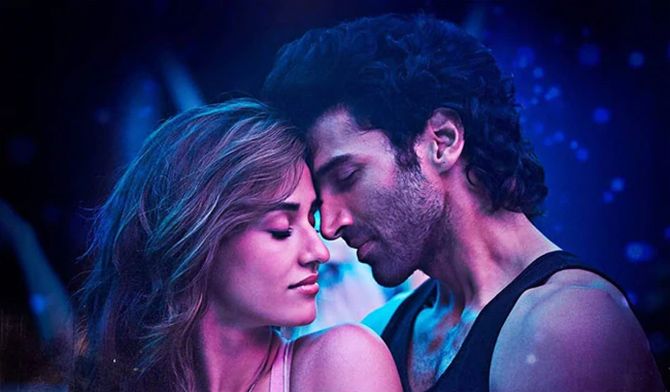 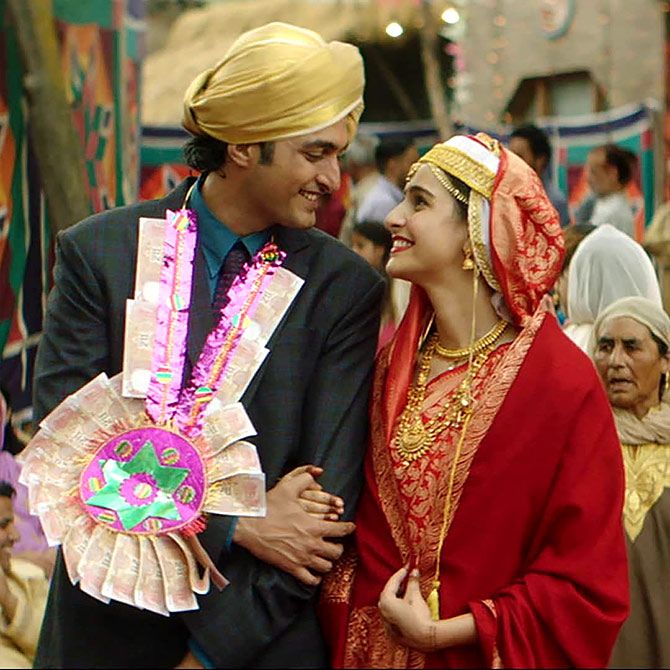 Cast: Adil Khan and Sadia.
Director: Vidhu Vinod Chopra.
What works: The first such portrayal of Kashmiri Pandits' story on the big screen.
What doesn't: The nuances of the issue are somewhat overshadowed by individual stories of the characters.
Number of weeks: 5.
Box Office verdict: Flop. 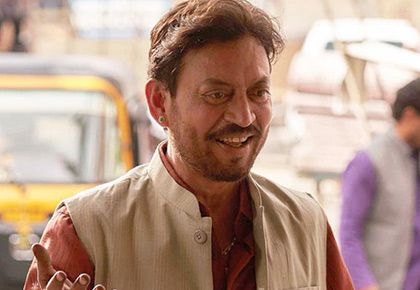 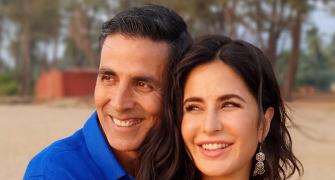 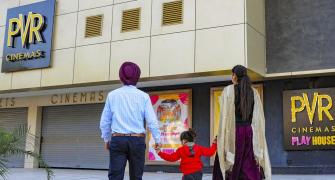