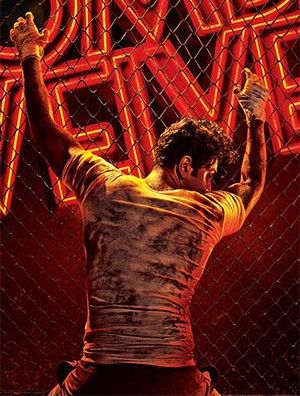 One of the most awaited films of the year, Anurag Kashyap's Bombay Velvet is set for a May 15 release.

While the curious period drama was recently unveiled with leading man Ranbir Kapoor and villain Karan Johar sporting vintage looks, the buzz around it has only increased in the past week.

The film also stars Raveena Tandon in a guest appearance.

Here's a puzzle for you to solve before the film hits screens.