James Bond's No Time To Die has been getting a lot of love in theatres. But not everyone is heading to the big screen to catch a film in these pandemic times.

If you aren't, no worries.

Bollywood has quite a few spy thrillers streaming on OTT.

Joginder Tuteja looks at some of the biggest spy thrillers, and where you can watch them. 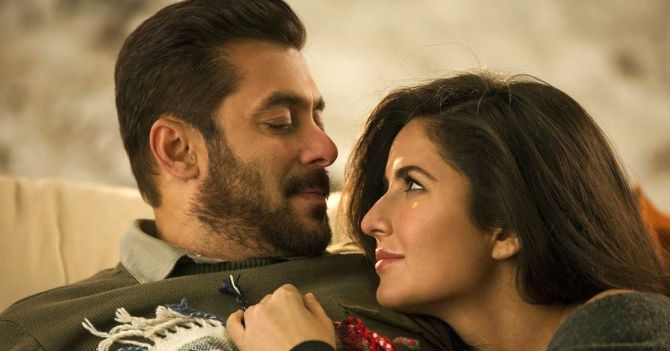 Salman Khan, as the R&AW agent, and Katrina Kaif, as a Pakistani agent, have amazing chemistry that audiences cannot get enough of.

The third installment of the franchise, Tiger 3, is directed by Maneesh Sharma, and Emraan Hashmi steps in as the antagonist. Aditya Chopra seems so thrilled with its success that he's putting together a spy universe with Shah Rukh Khan in Pathan. 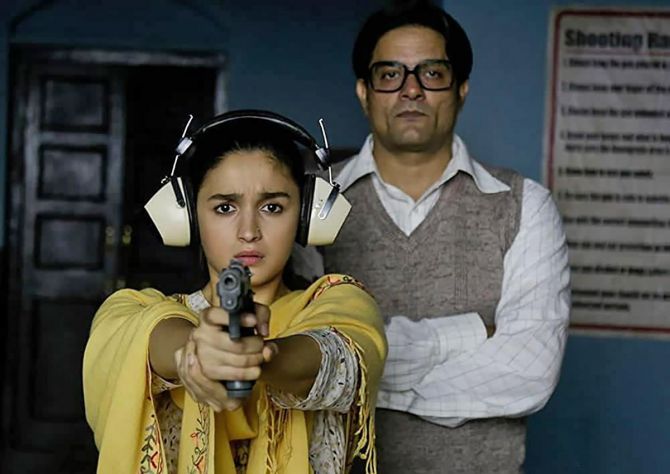 Meghna Gulzar's Raazi took on a more human angle on the genre.

Alia Bhatt played the Indian wife of a Pakistani army officer (Vicky Kaushal), and doubled up as a spy with heartbreaking consequences. 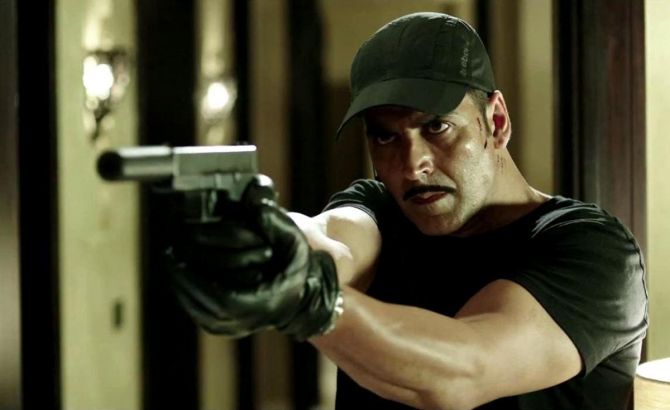 Akshay Kumar's Baby was devoid of any Bollywood masala.

Even though it got good reviews, it did not quite cover the distance it should have.

Director Neeraj Pandey may be winning accolades for his spy Web series Special Ops, but Baby definitely deserves a sequel. 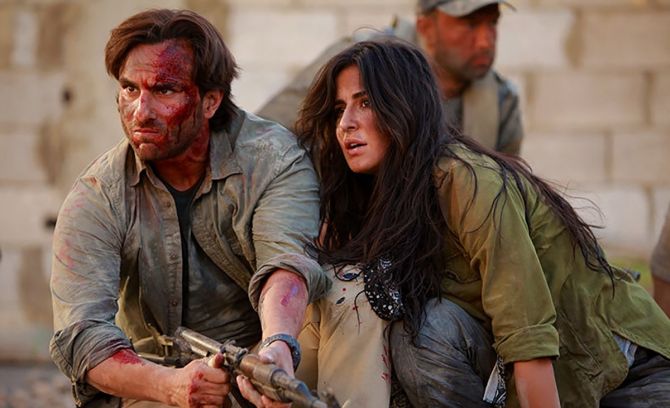 Directed by Kabir Khan and produced by Sajid Nadiadwala, Phantom packs in a lot of action. 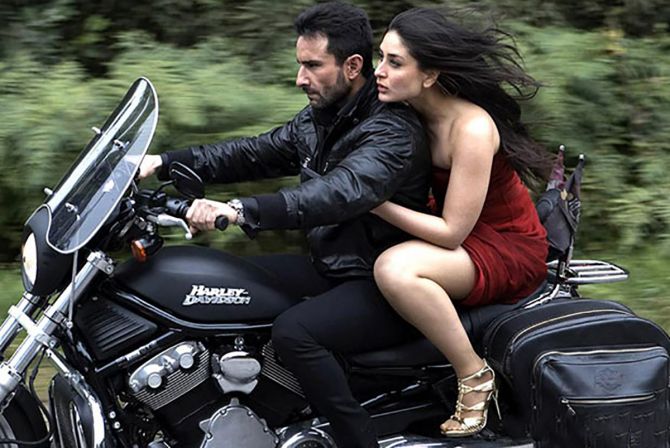 Director Sriram Raghavan introduced exciting elements in Agent Vinod, which starred Saif, and was produced by him too.

It was stylishly made, with Kareena Kapoor adding a lot of glamour. 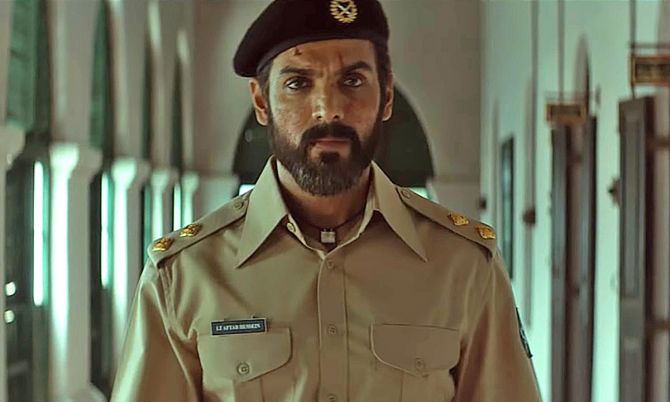 John Abraham has worked in variety of films in his long career, and action comes naturally to him.

It was good to see him get into multiple disguises as he played a spy in Romeo Akbar Walter.

He was supported well by Jackie Shroff in this thriller directed by Robby Grewal. 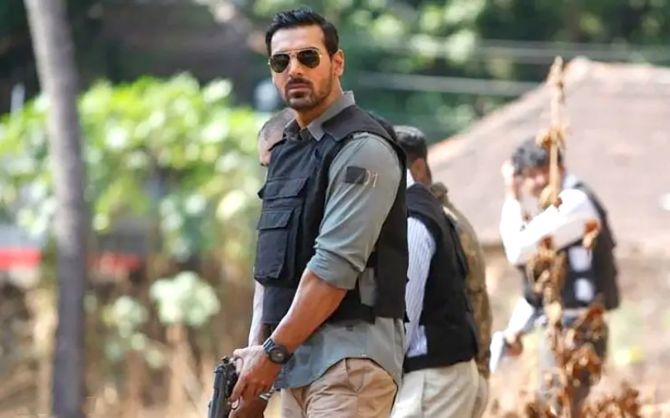 Years before Romeo Akbar Walter, John had not just acted in but also produced Madras Cafe.

This is the film which brought Shoojit Sircar in the limelight.

A well made film set against the background of Rajiv Gandhi's assassination, Madras Cafe was just the right mix of art and commerce. 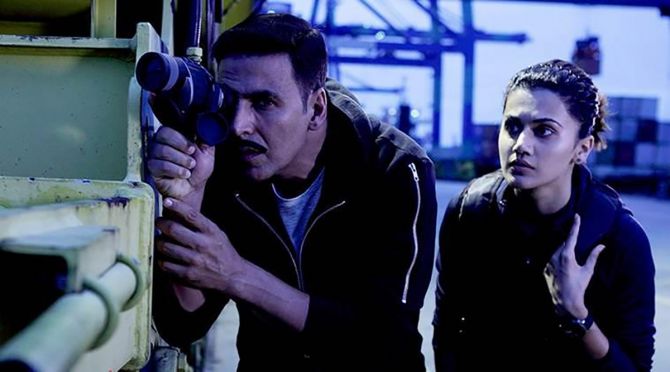 In Bollywood, when the concept of a spin-off was still novel, the team behind Baby made made Naam Shabana with Taapsee Pannu, who had a relatively smaller part to play in the original.

And while Baby was centered around Akshay Kumar, he put in a cameo in Naam Shabana. 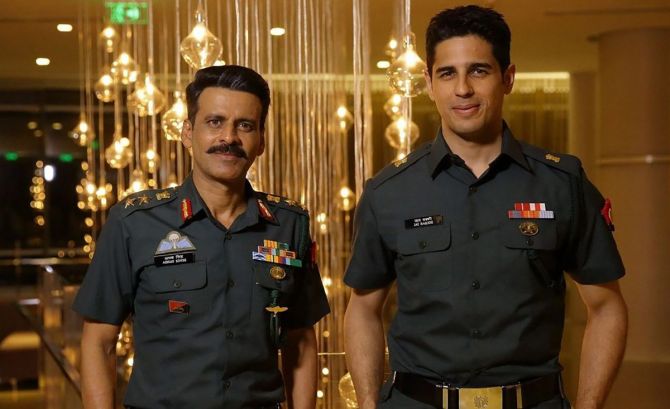 Surprisingly, the film, with Sidharth Malhotra as the rogue spy, could not catch the fancy of audiences.