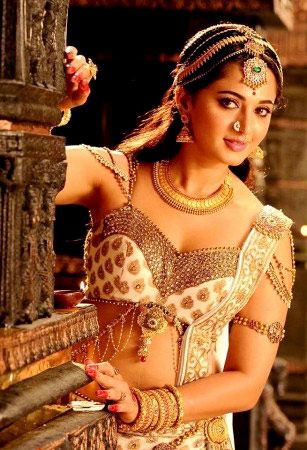 The films that mattered: Here's looking at the half yearly box office report of 2017.

The first half of 2017 has been eventful.

The Hindi dubbed version of Baahubali: The Conclusion contributed to almost one third of the moolah generated at the box office so far.

Anushka Shetty, left, who has a pivotal part in the film, made sure to count as much as the leads, Prabhas and Rana Daggubati.

As many as four films hit the Rs 100 crore mark, and that makes for a decent half yearly report card.

Here's looking at the most successful films of 2017 so far: 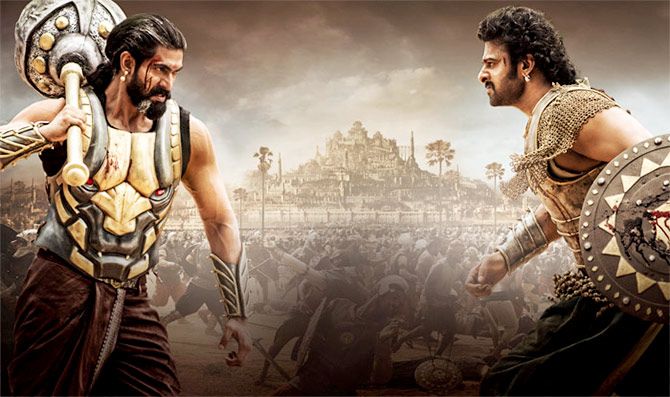 The 'baap' of all movies is Baahubali: The Conclusion.

Just the Hindi dubbed version has gone way past the Rs 500 crore mark and taken the game to a different league altogether.

It has set a benchmark that will be almost impossible to achieve by any other Hindi film this year.

Let's see if 2018 will offer any releases that come close to this level of audience engagement. 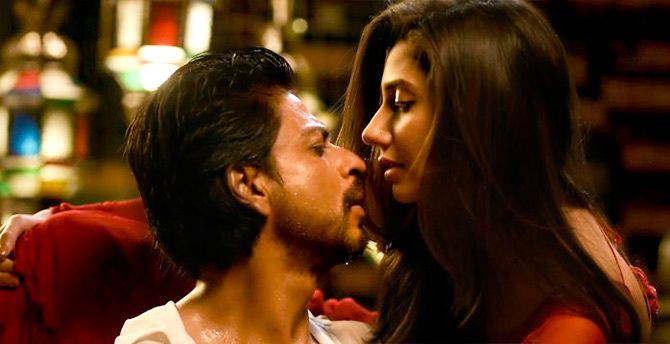 Not the best of entertainers, Raees also clashed with Hrithik Roshan's Kaabil, and yet made some money. 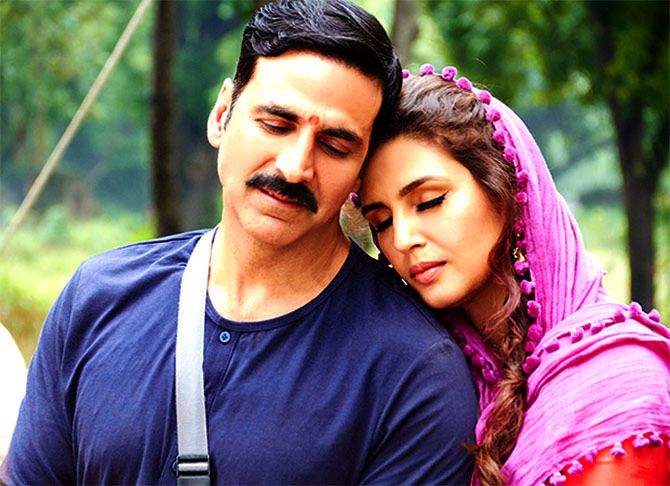 Akshay Kumar has a market of his own, ensures that his films are made in quick time and at lesser cost.

And they all travel past the 100 crore mark.

Akki's Jolly LLB 2 made four times what the first film Jolly LLB made at the box office.

Put it down to the Akshay Effect. 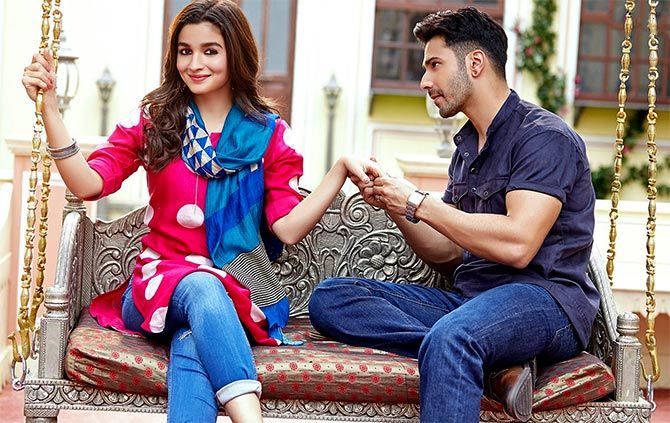 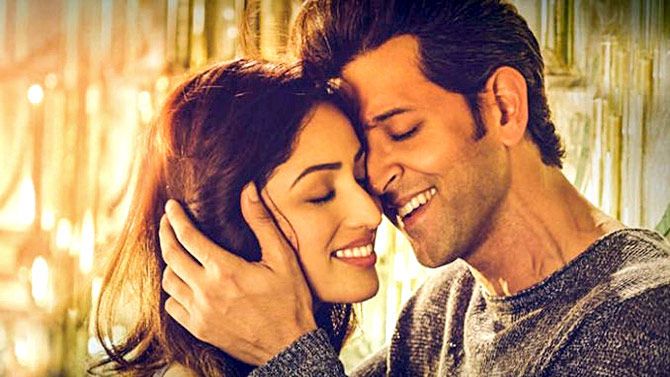 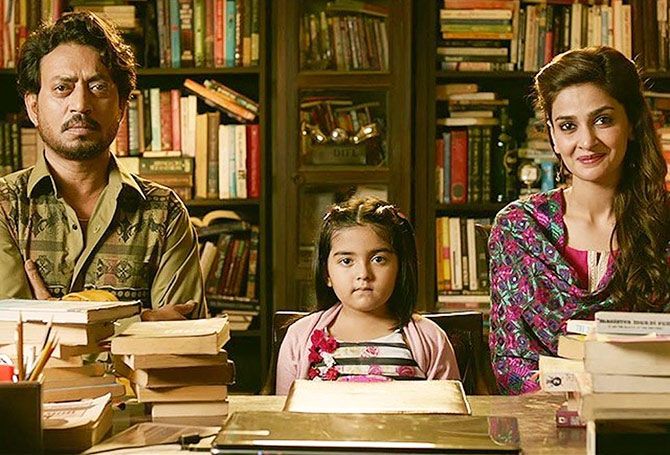 The surprise superhit of the year.

A well deserved success, which did well on the basis of word-of-mouth, Saket Chaudhary's film restored one's faith in good content. 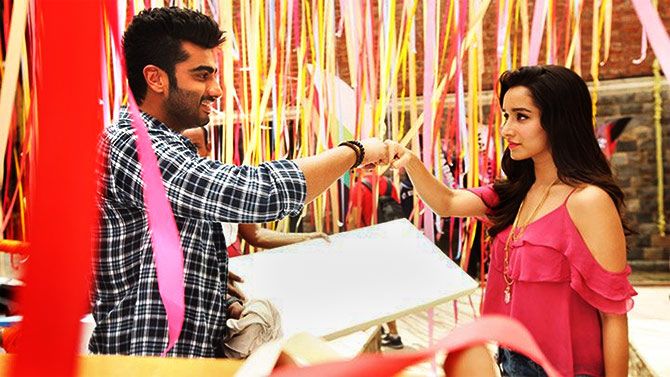 Half Girlfriend was not a bonafide hit.

That it went past the 60 crore mark permits it entry into this list.

Half Girlfriend was not a patch on director Mohit Suri's earlier films Aashiqui 2 and Ek Villain. 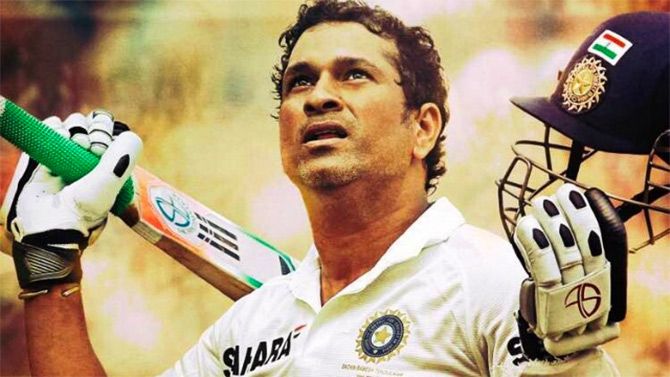 Another surprise success, Sachin - A Billion Dreams held on during its 10-day run at the box office. 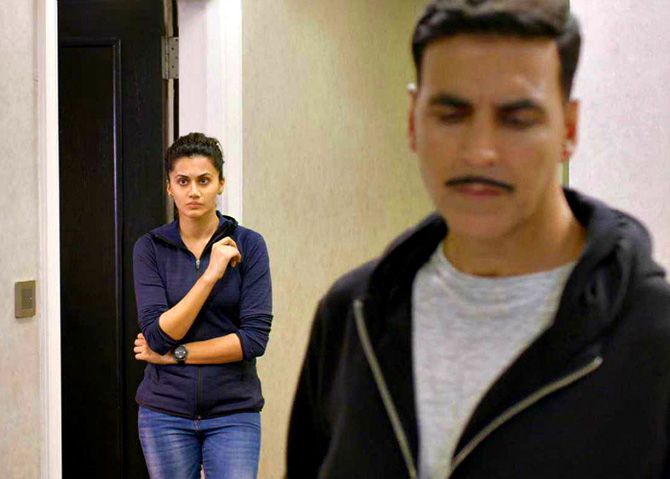 This prequel of Baby surprised many by its more than a decent showing at the box office.