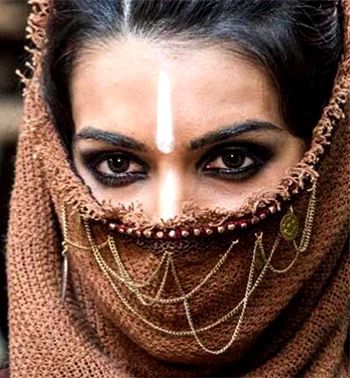 The year so far doesn't look too good at the .

The first half of 2017 saw its fair share of surprises and disappointments, some of which hurt Bollywood in a big way.

While a few big budget films bit the dust, the worst hit have been a flurry of medium-budgeted films that have just not managed to find audiences coming their way.

Films like Raabta -- in which Kriti Sanon, left, looked bewitching -- had promising trailers -- but failed to live up to expectations.

The biggest flops of the year thus far: 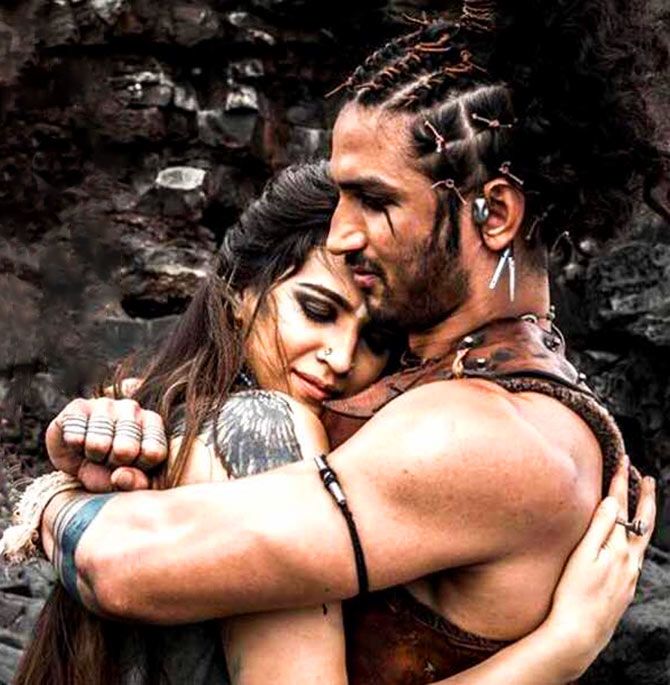 While it looked good and could have made Sushant Singh Rajput a bigger star, its content went for a toss. The period setting was especially rejected by audiences. 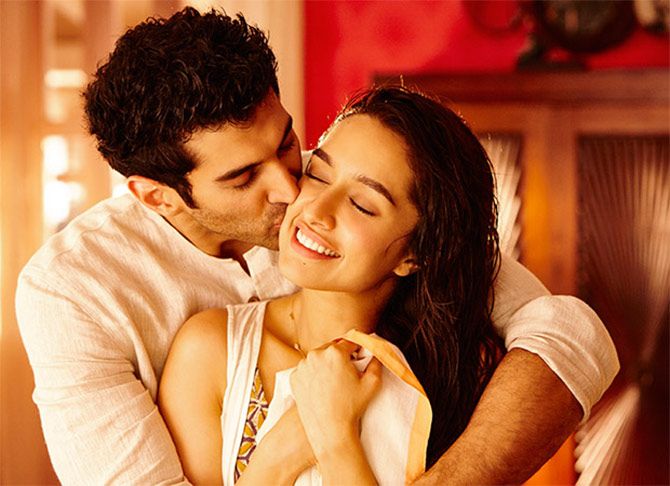 While the Tamil romcom OK Kanmani found much success, its Bollywood remake wasn't as lucky.

Aditya Roy Kapur and Shraddha Kapoor returned after Aashiqui 2, but audiences gave them a cold shoulder. 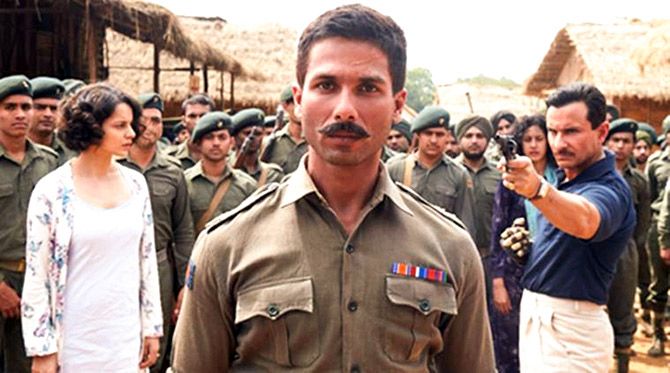 Vishal Bhardwaj had set out to make a modern day Casablanca, but audiences were indifferent from day one. 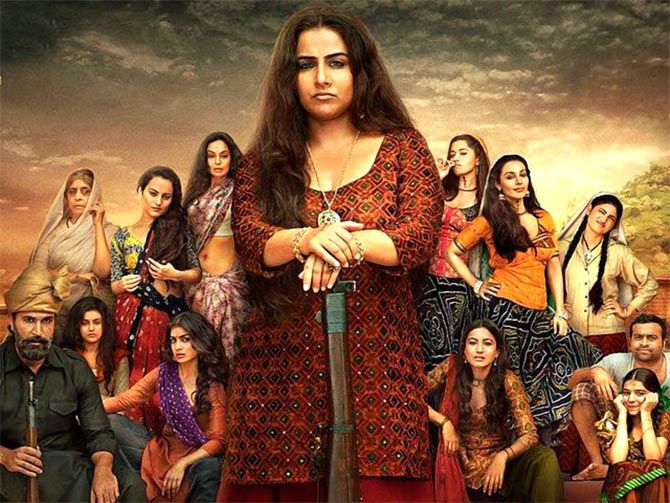 A remake of the Bengali film Rajkahini, Begum Jaan failed to find an audience despite a cast of outstanding actors. 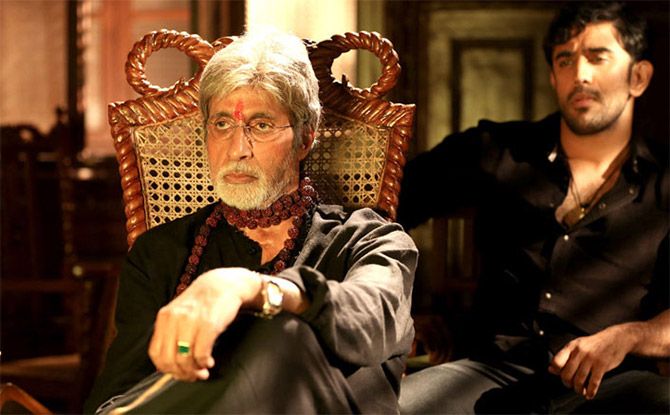 When was the last time an Amitabh Bachchan starrer made so little money? 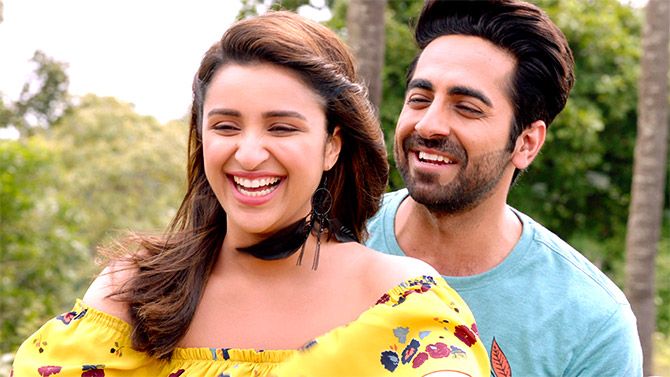 The low budget and the sale of non-theatrical rights ensured that Meri Pyaari Bindu was a profitable production.

Time we say for Adi to hire some fresh talent at YRF. 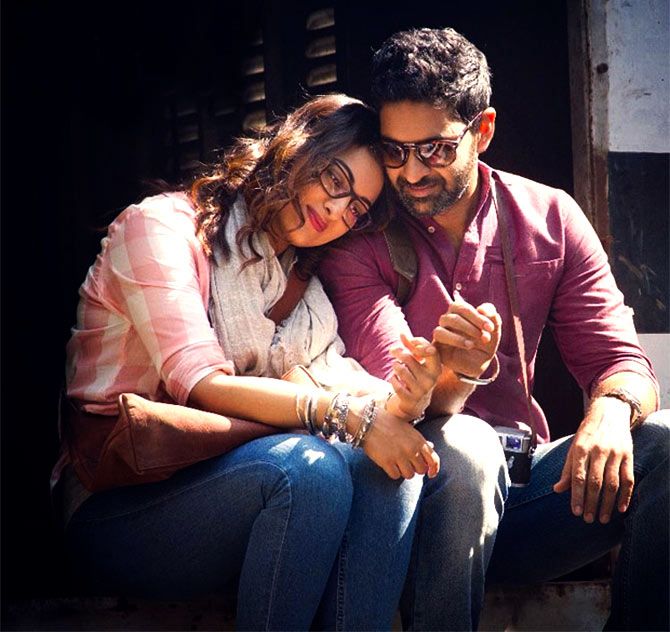 Noor, despite Sonakshi Sinha in the title role, sank without notice. 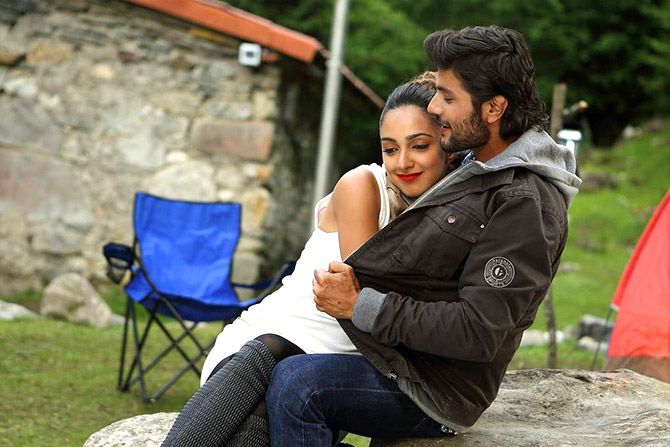 Why couldn't that trusted combo Abbas-Mustan deliver a hit for Abbas's son Mustafa?

Alas, Machine's lifetime score is less than the first day numbers for their lowest performing film. Govinda had hoped that his comeback film -- that was in the making for several years -- would salvage his career.

Sadly, it was a disaster.