2021 barely saw any big screen releases, thanks to theatres being shut through most of the year due to the pandemic.

Bollywood is ready with its line-up of theatre releases, but it remains to be seen whether we will get to watch these movies in theatres this year. 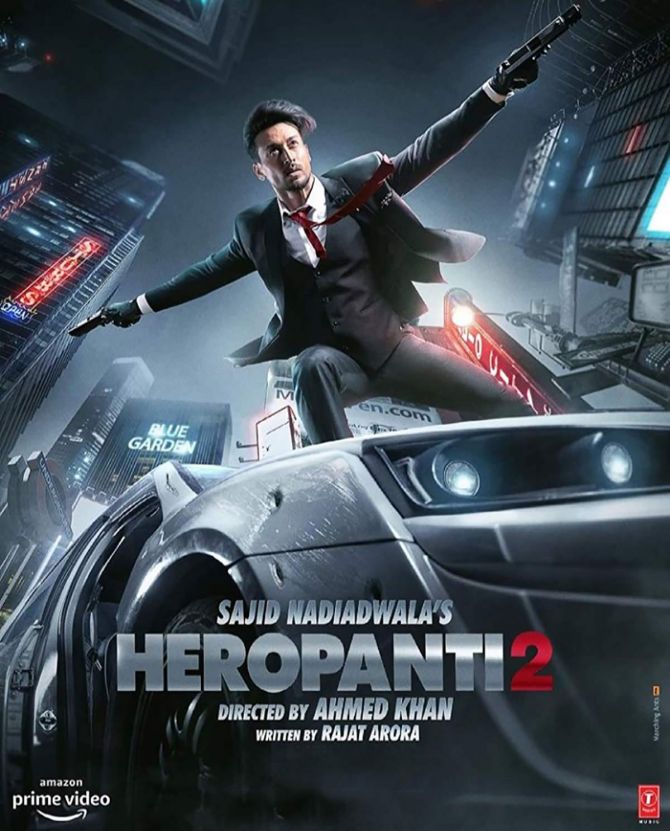 Tiger Shroff was last seen on the big screen in Baaghi 3, which released in March 2020.

This April, he reunites with Producer Sajid Nadiadwala and Director Ahmed Khan for Heropanti 2. He has his Student of the Year 2 leading lady Tara Sutaria for company.

An out-and-out action film which has been extensively shot in London, this one is meant to be a stylish big screen entertainer. 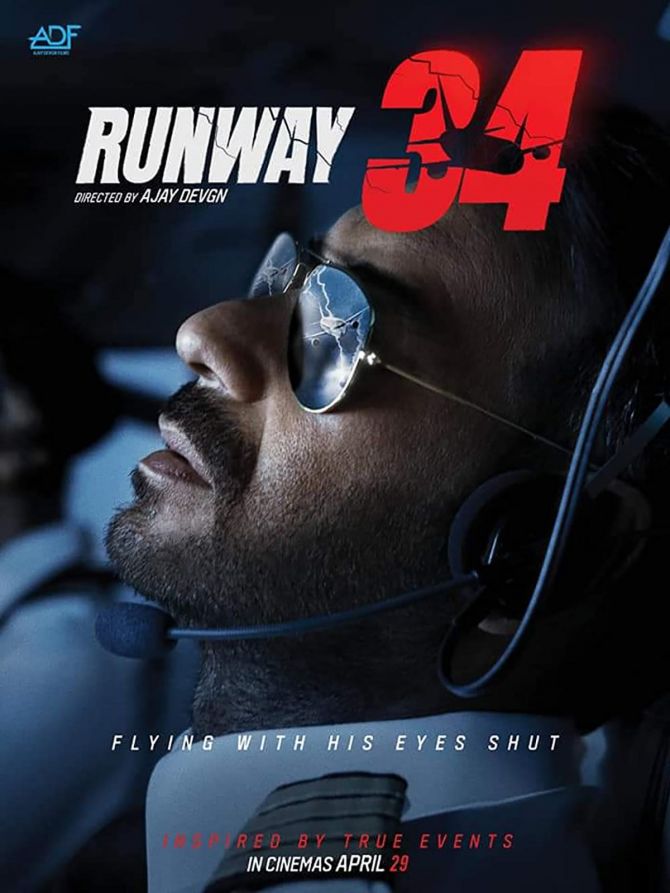 The superstar was last seen on the big screen two years ago in the blockbuster Tanhaji: The Unsung Warrior and later on OTT, with Bhuj: The Pride of India.

Runway 34 will have a 'theatrical release first' strategy, more so since Devgn returns as director after Shivaay.

Amitabh Bachchan will be seen in a pivotal role while Rakul Preet Singh is the leading lady. 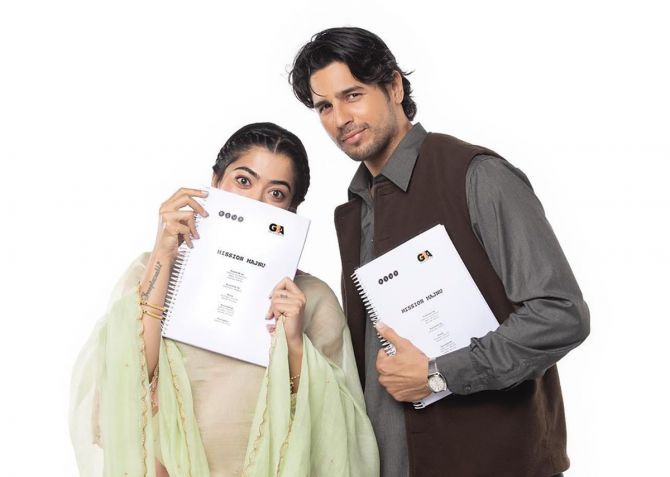 Sidharth Malhotra's Shershaah was one of the best loved movies of 2021.

The actor returns in an espionage drama, Mission Majnu, which has first-time director Shantanu Bagchi calling the shots. 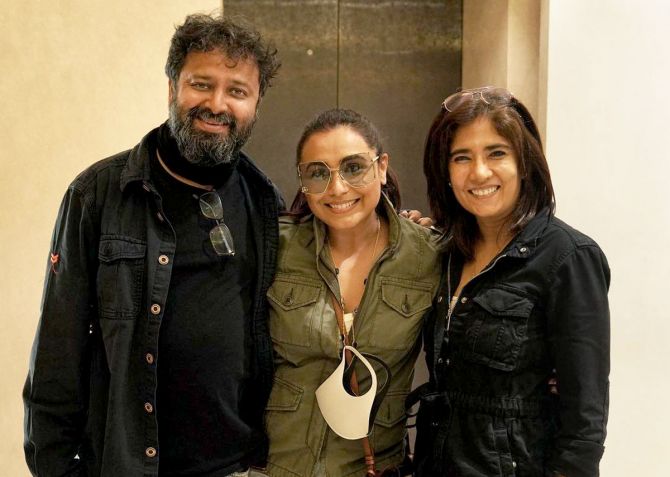 Based on the true story of an Indian woman who fought for the custody of her children in a foreign land (Norway), Mrs Chatterjee Vs Norway is set to be a heart-wrenching family drama that is produced by Nikkhil Advani, his sister Monisha Advani and Madhu Bhojwani.

The shooting wrapped up in 2021 and the post production is currently on.

The film is directed by Ashima Chibber, who has earlier made the light-hearted Mere Dad Ki Maruti. 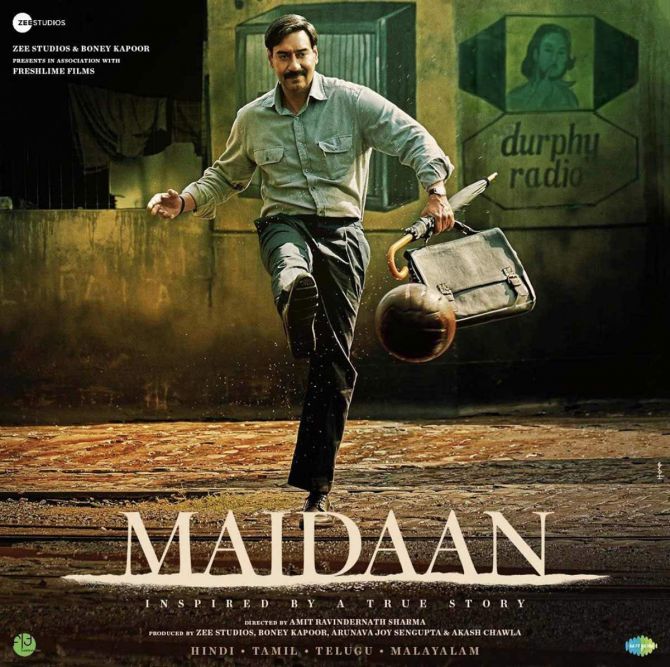 Had things stayed as per plans in 2021, Ajay Devgn would have released his sports drama Maidaan on Dusshehra and in the process, clashed with S S Rajamouli's RRR where he appears in a cameo.

Everything changed when theatres took their time to reopen and now the Boney Kapoor production will arrive this summer.

Devgn plays a coach in this real life take on India's tryst with football supremacy back in time. 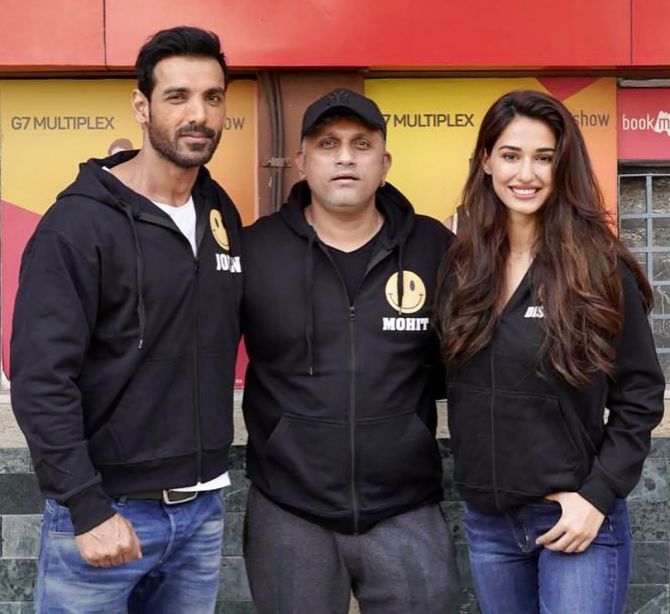 John Abraham will be seen in diverse roles in 2022. After Attack, he gets into a killer zone with Ek Villain Returns.

Though the film isn't a true sequel to the Sidharth Malhotra-Riteish Deshmukh hit Ek Villain, the essence is the same with Arjun Kapoor getting into a face-off with John.

Disha Patani and Tara Sutaria step in as the leading ladies. 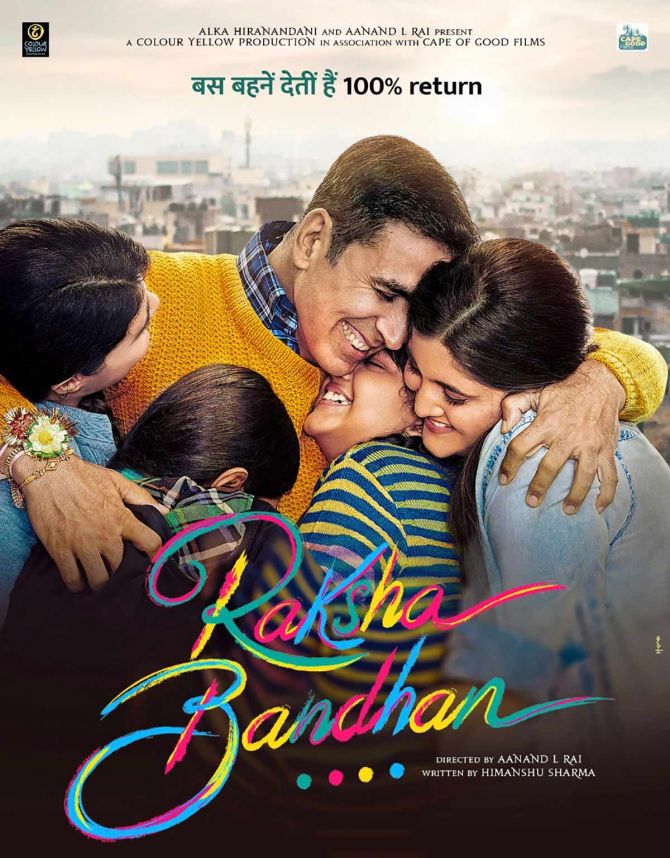 Akshay Kumar, who was recently seen in Aanand L Rai's Atrangi Re, teams up with the director again for Raksha Bandhan.

The shooting of this family drama has wrapped up in record time.

The actor, the only one to have delivered a superhit in 2021 (Sooryavanshi), will release Raksha Bandhan on August 11, on the day of the festival, which also leads up to the other big holiday in the month, Independence Day. 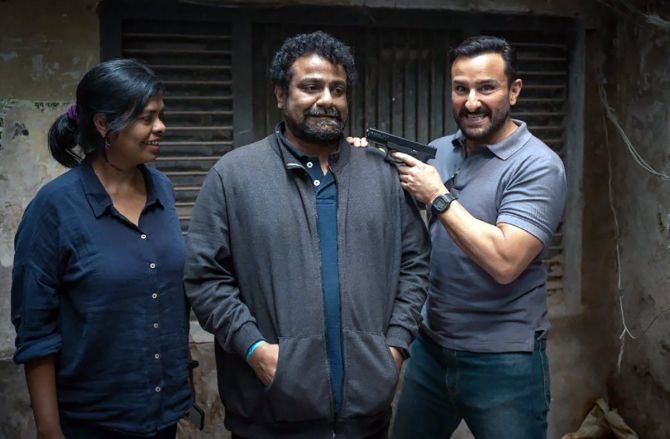 Hrithik Roshan was last seen on the big screen in 2019's War. Three years later, he will pair up with Saif Ali Khan for the Vikram Vedha remake.

Director duo Gayatri-Pushkar had made everyone sit up and notice their psychological drama Vikram Vedha with R Madhavan and Vijay Sethupathi.

The Hindi remake is set to be even bigger. 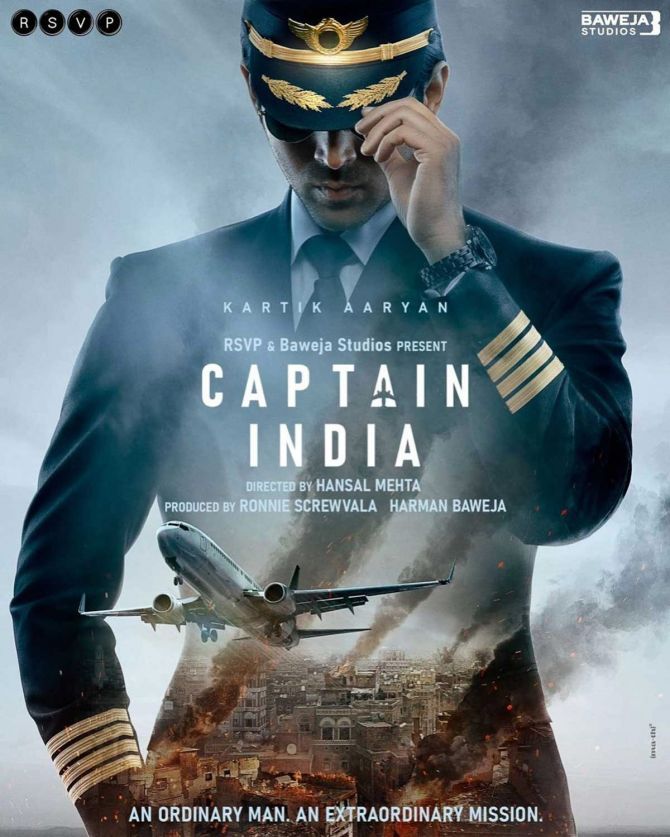 Kartik Aaryan has been dabbling with different genres and this year he will embark on a journey called Captain India.

While he has already shown his histrionics as an intense actor in Dhamaka, he is expected to bring class and mass appeal together in this Hansal Mehta directed film.

Ronnie Screwvala and Harman Baweja come together as producers for this biggie that should arrive in the later part of 2022. 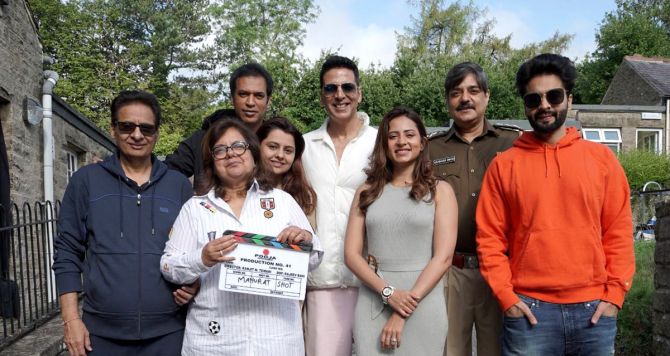 Though there have been murmurs about Akshay Kumar's next film with his Bell Bottom Director Ranjit Tiwari that it will be titled Mission Cinderella, nothing has been confirmed as yet.

What is known is that the star visited London and shot this Pooja Films's offering in quick time.

A remake of the Tamil film Ratsasan, Akshay plays a cop out to catch a mysterious killer. 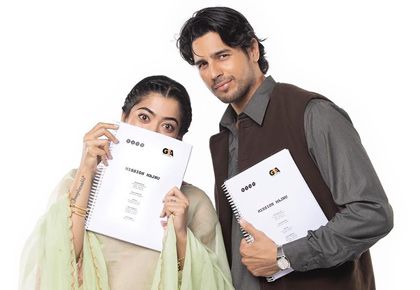 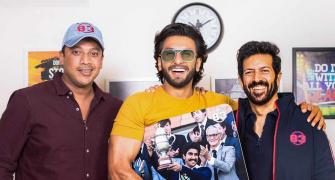 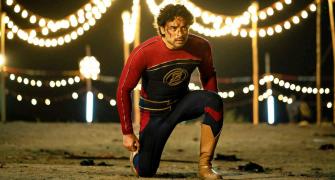 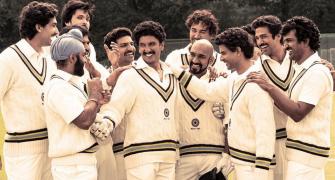 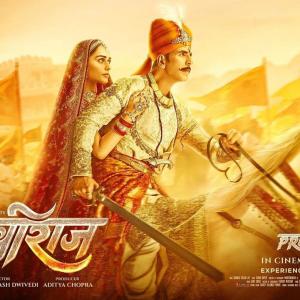